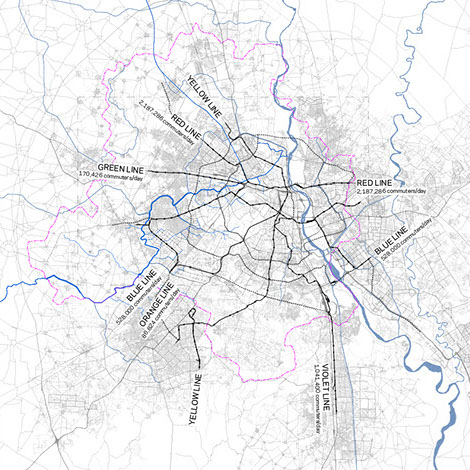 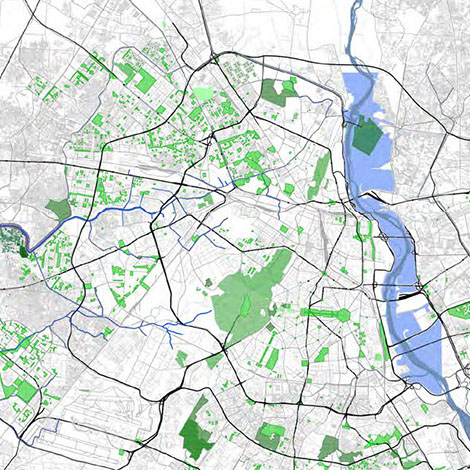 The city’s rapid population growth incapacitated its ability provide and maintain infrastructure capable of handling the city’s size. As a result, infrastructure has been implemented retroactively rather than designed for the continued future growth of the city. This continuous cycle of infrastructure “catch-up” restricts the city’s ability to develop as a modern metropolitan center.

“From 1951 to 2016, the city’s population grew from 3 million to 18.6 million. India’s capital has been unable to invest in the infrastructure necessary to properly service its proliferating population.” 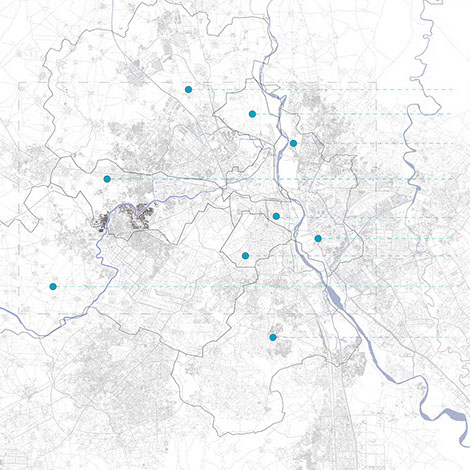 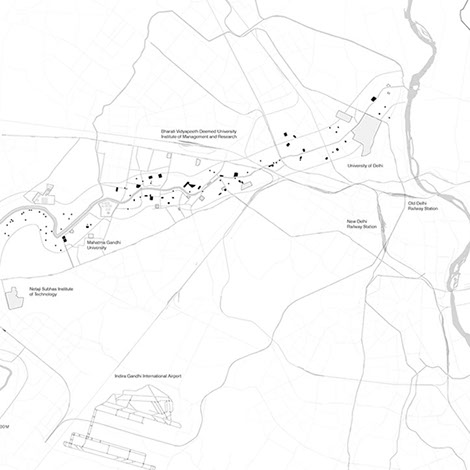