The Yamuna River Project is the result of more than three consecutive years of focused research initiatives and design problems.

FALL 2015 | A studio of 15 graduate and undergraduate students and two faculty members traveled to Delhi and met the Shure Professor Pankaj Vir Gupta, developing the last phase of the three years research project on the relation between Delhi and its sacred yet extremely polluted Yamuna River. Similar to previous years, the group met with scientists at the Biodiversity Park, artists, NGO members and this time also with the Chief Minister of Delhi and three of the members of his government. This meeting was facilitated by the Embassy of Spain in Delhi, with the Ambassador introducing the research team to the Chief Minister.

During the 2015-16 academic year, the Vice Provost for Global Affairs Jeff Legro has worked in close collaboration with the directors of the Re-Centering Delhi research project to elevate and reformulate this research project to a grand challenge project for the entire University of Virginia, the Yamuna River Project. On January 2016, the Associate Vice Provost for International Affairs and the professors and co-directors Pankaj Vir Gupta and Iñaki Alday devoted a week to meet with different stakeholders from foundations/NGO’s/independent think tanks (WWF, Damage Control NGO, Center for Policy Research), institutions (YES Bank Institute), diplomats (Spanish and US), alumni/UVa parents, governmental agencies (Delhi Jalboard, Delhi Development Authority) and government officials thanks to the Spanish Embassy mediation (Union Minister for Water Resources, Special Secretary of Water Resources, Additional Secretary of Urban Development, Deputy Chief Minister of Delhi). 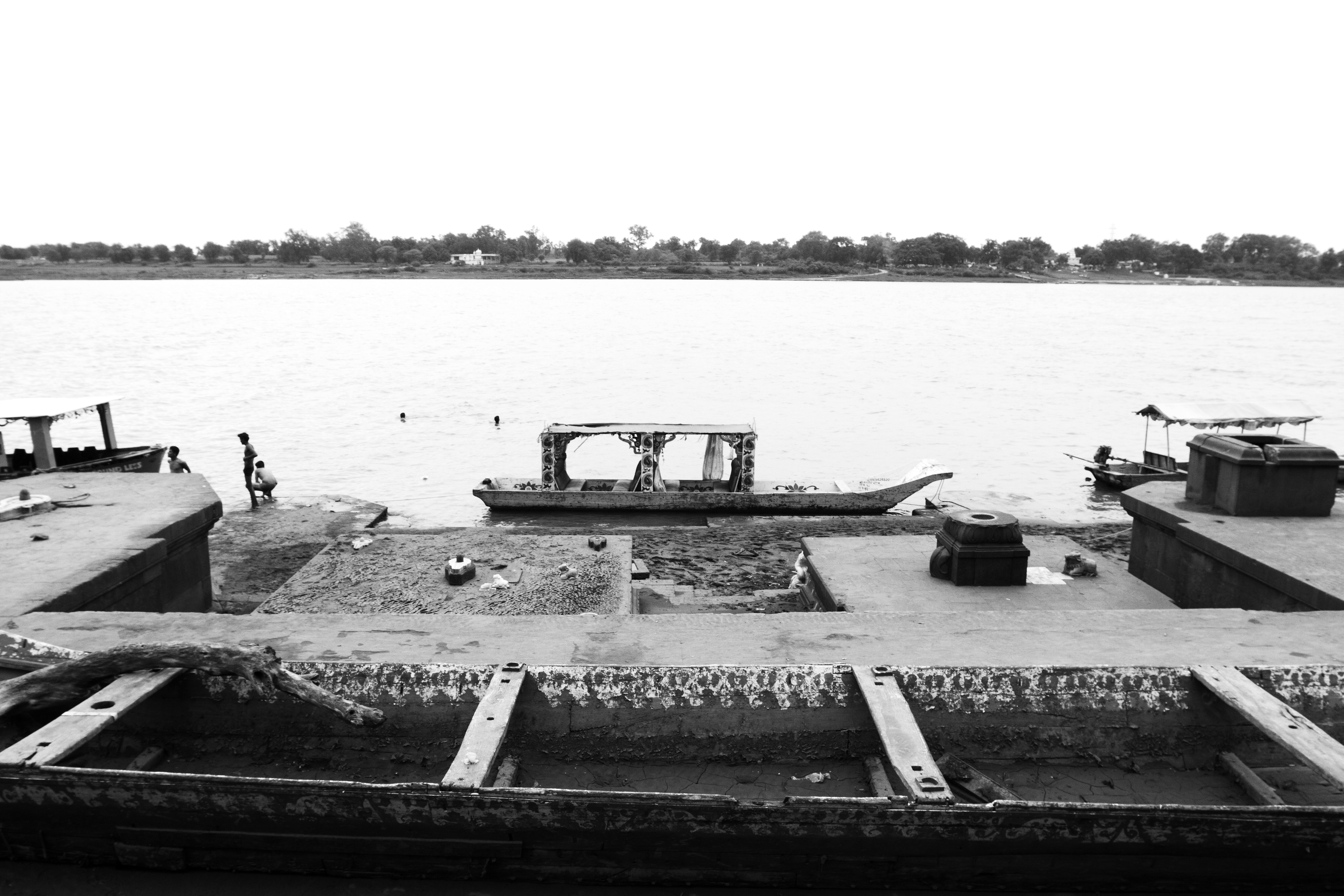 Stakeholder engagement is a critical and necessary component, and institutional relations form the foundation of the Yamuna River Project. 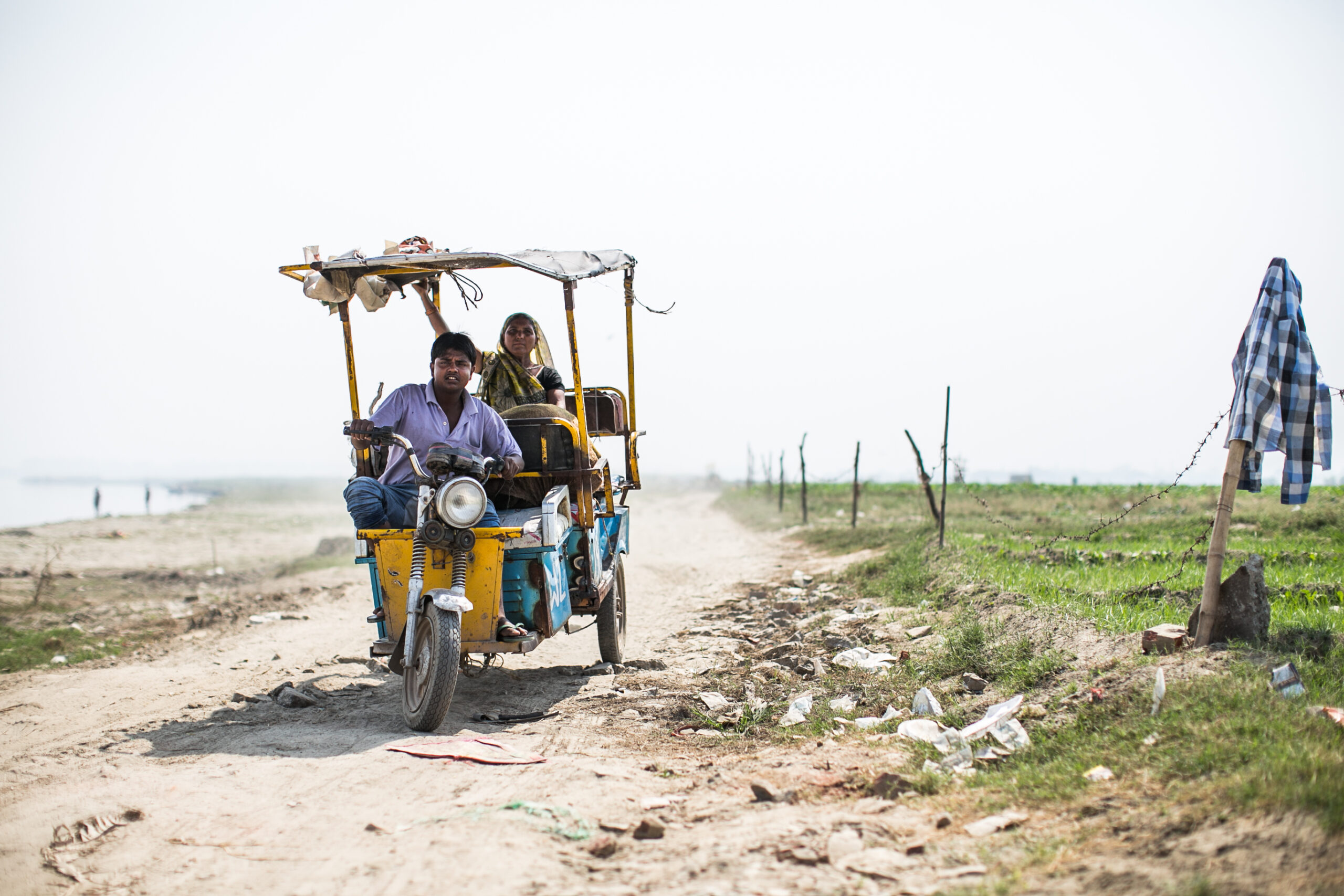 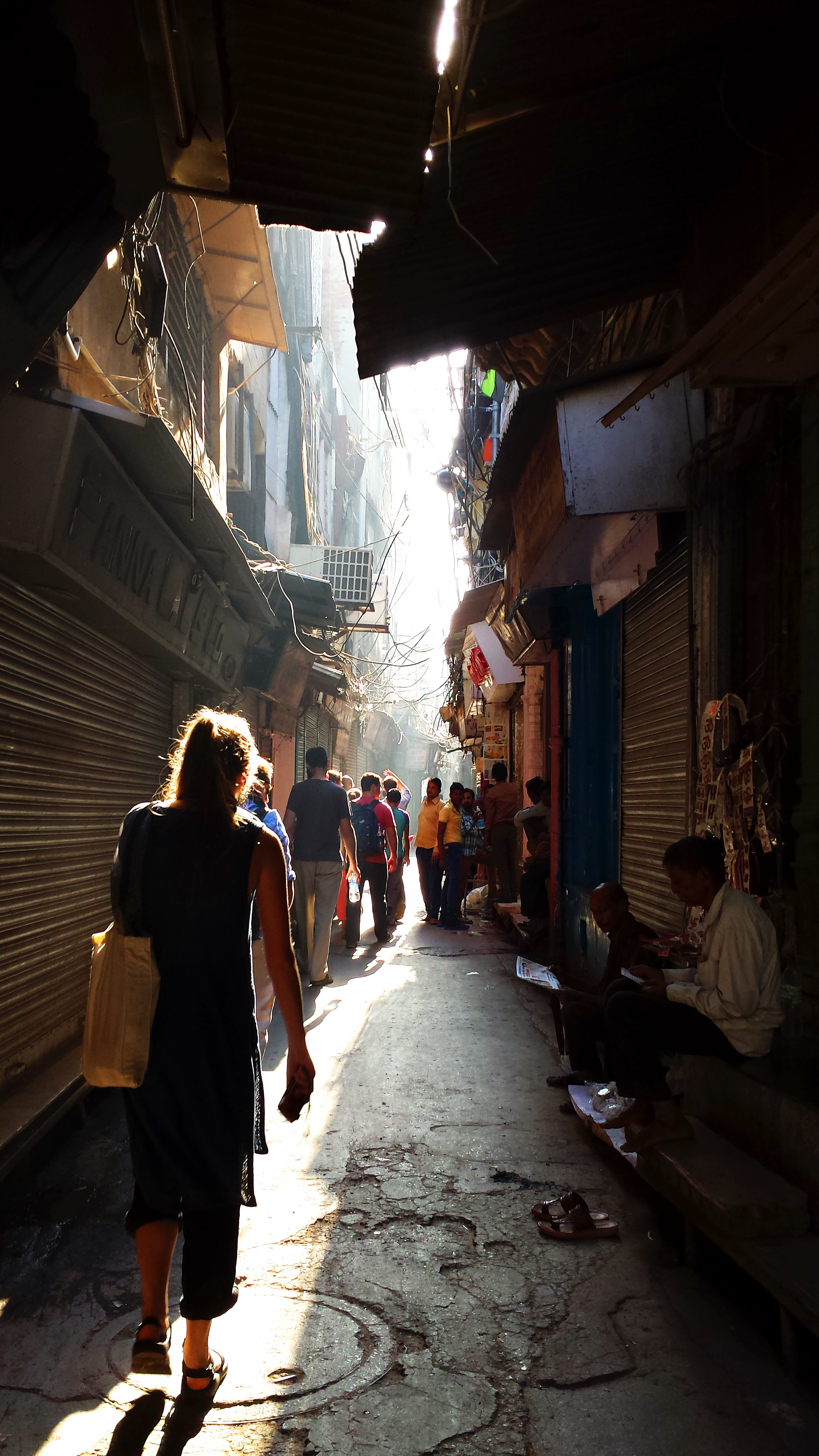 The Re-Centering Delhi research project and the University of Virginia proposal for a broader engagement, were presented to all the stakeholders seeking for intellectual partnerships, social engagement, funding and administrative/governmental support. In everyone of those meetings, the reaction was absolutely positive, opening new contacts for research partnerships, and in the case of the more executive stakeholders, even a sense of urgency about the need of taking over immediately some of the most urgent topics. Both the Minister for Water Resources, with the instrumental support of the Special Secretary Dr. Amarjit Singh, and the Deputy Chief Minister of Delhi, organized immediate follow up meetings to advance. The first one included the National Green Tribunal on the Yamuna, the South Asia Network on Dams, Rivers and People, the Dept. of Civil Engineering at I.I.T. Delhi, INTACH, and the key NGOs Toxics Link and the Yamuna Jiye Abhiyan. The second, also organized by the Special Secretary Dr. Amarjit Singh, included the Lieutenant Governor of Delhi and his team. The urgent topics for development included different interests depending on the areas of the different stakeholders, amongst them: the cultural heritage axis of Delhi, the flood plain recovery or the social/educational/health provision. 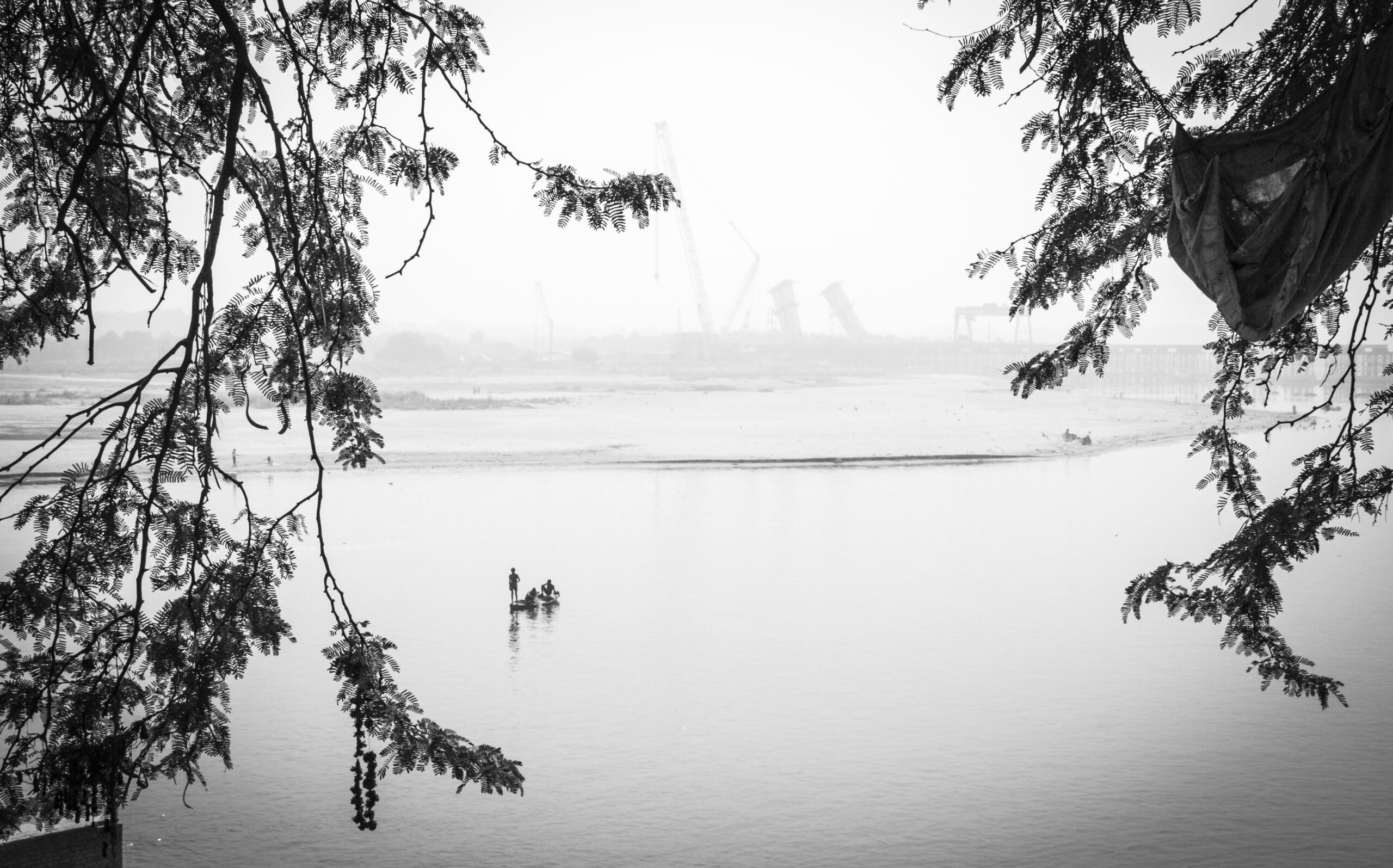 In March 2016, a first symposium was held at UVa with a number of faculty, students and an Indian guest, Dr. Bardwaj, scientist in charge of monitoring water quality throughout India. In July, a delegation of the University of Virginia developed a series of key contacts, both at institutional and scientific levels. The group included the Vice Provost for Global Affairs, the Director of the Center for Global Inquiry and Innovation, the directors of Re-Centering Delhi and faculty and students in field research from Engineering, Political Sciences, History, Public Health, Anthropology, Architecture, English, Environmental Sciences and the Institute of Humanities and Foreign Cultures. The outcome of the contacts with the Indian Government, the Delhi Government and the governmental agencies related is a memorandum of understanding signed during the July visit between the Delhi Jalboard (Water Agency of Delhi) and the University of Virginia. The object of the MOU is the study during the next five years of the 58 km of the Najafgarh Drain (or Drain number 1), which accounts for the 60% of the pollution in the Yamuna and is the first body of water (sewage) that feeds the Yamuna after its complete stop at Wazirabad Barrage. During the visit, a new meeting with the Cabinet Minister of Water Resources Uma Bharti, the new State Minister of Water Resources and the Special Secretary helped to reinforce the institutional relations and the position of the University of Virginia as an internationally recognized expert in the complexity of the relation of cities and rivers. In June 2016, the University of Virginia launched officially The Yamuna River Project and appointed the Director, Professor Iñaki Alday, and Co-Director in India, Professor Pankaj Vir Gupta. An interdisciplinary group of students and faculty of Architecture, Landscape Architecture, Urban and Environmental Planning, Engineering, Environmental Sciences, Public Health and Political Sciences will be contributing to the exhibition and the publication.

A significant exhibition at the India Habitat Center, sponsored by the Ministry of Water Resources, took place in March 2017. The exhibition showcased the work completed during 2013 to fall 2016.