Over 2 billion people live in countries experiencing high water stress. (UN, 2018). Groundwater depletion is caused by sustained groundwater use at a rate faster than it is replenished by long term natural processes. Groundwater comes from the natural percolation of precipitation and other surface waters down through Earth’s soil and rock, accumulating in aquifers – cavities and layers of porous rock, gravel, sand, or clay. In some subterranean reservoirs, the water may be thousands to millions of years old; in others, water levels decline and rise again naturally each year. Groundwater levels do not respond to changes in weather as rapidly as lakes, streams, and rivers do. So when groundwater is pumped for irrigation or other uses, recharge to the original levels can take months or years.

North India is experiencing a high rate of groundwater table decline. Some estimates show that the groundwater in this region has been receding by as much as one foot per year over the past decade (Matt Rodell, Goddard Space Flight Center, NASA, 2014). After examining many environmental and climate factors, it was concluded that the loss is almost entirely due to human consumption.

The Niti Aayog (the urban think tank of the Indian government) states that 21 major Indian cities will reach zero ground water level by 2020, including the capital, New Delhi. The same report says that 40% of India’s population would have no access to drinking water in 2030. 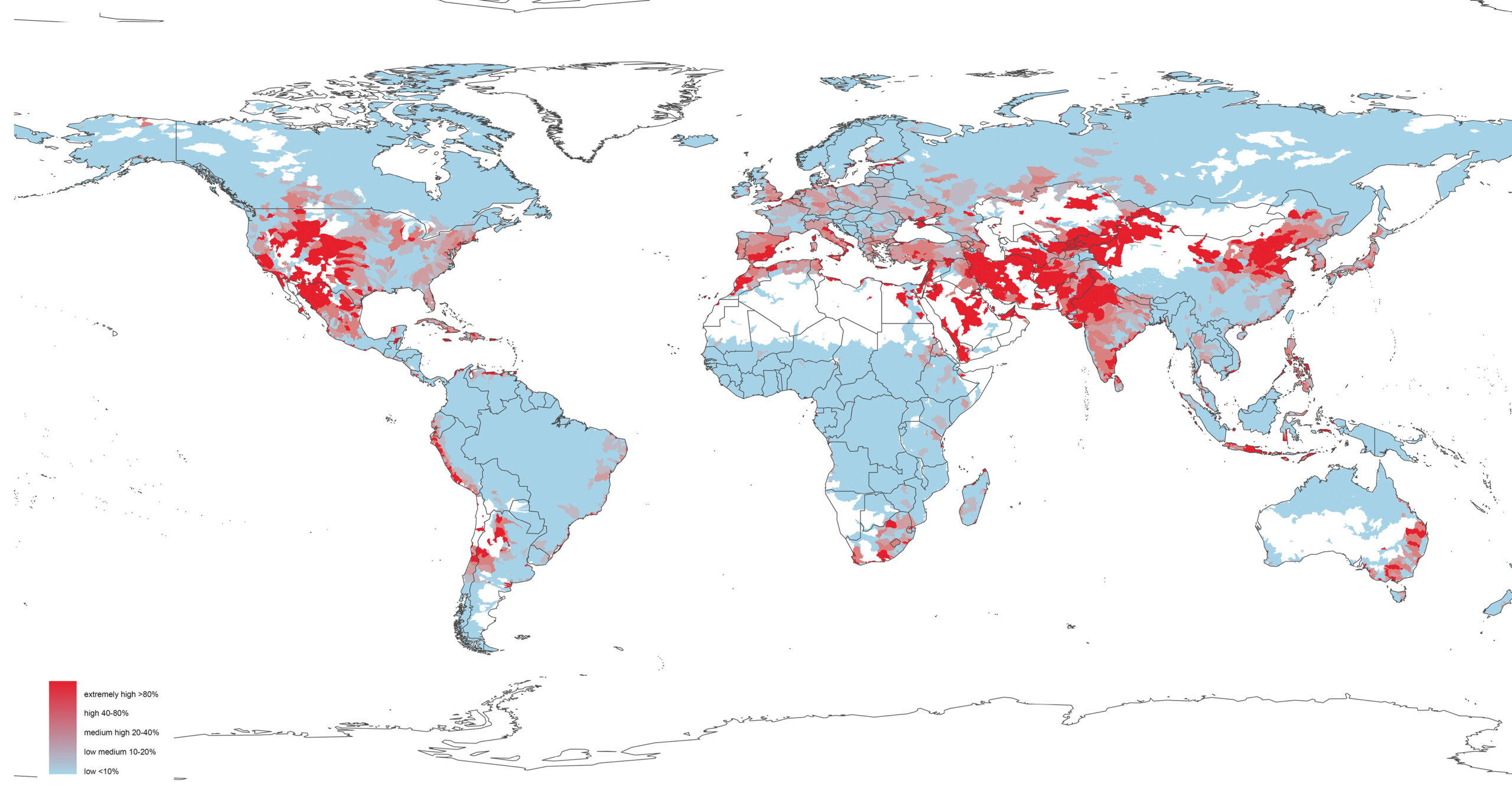 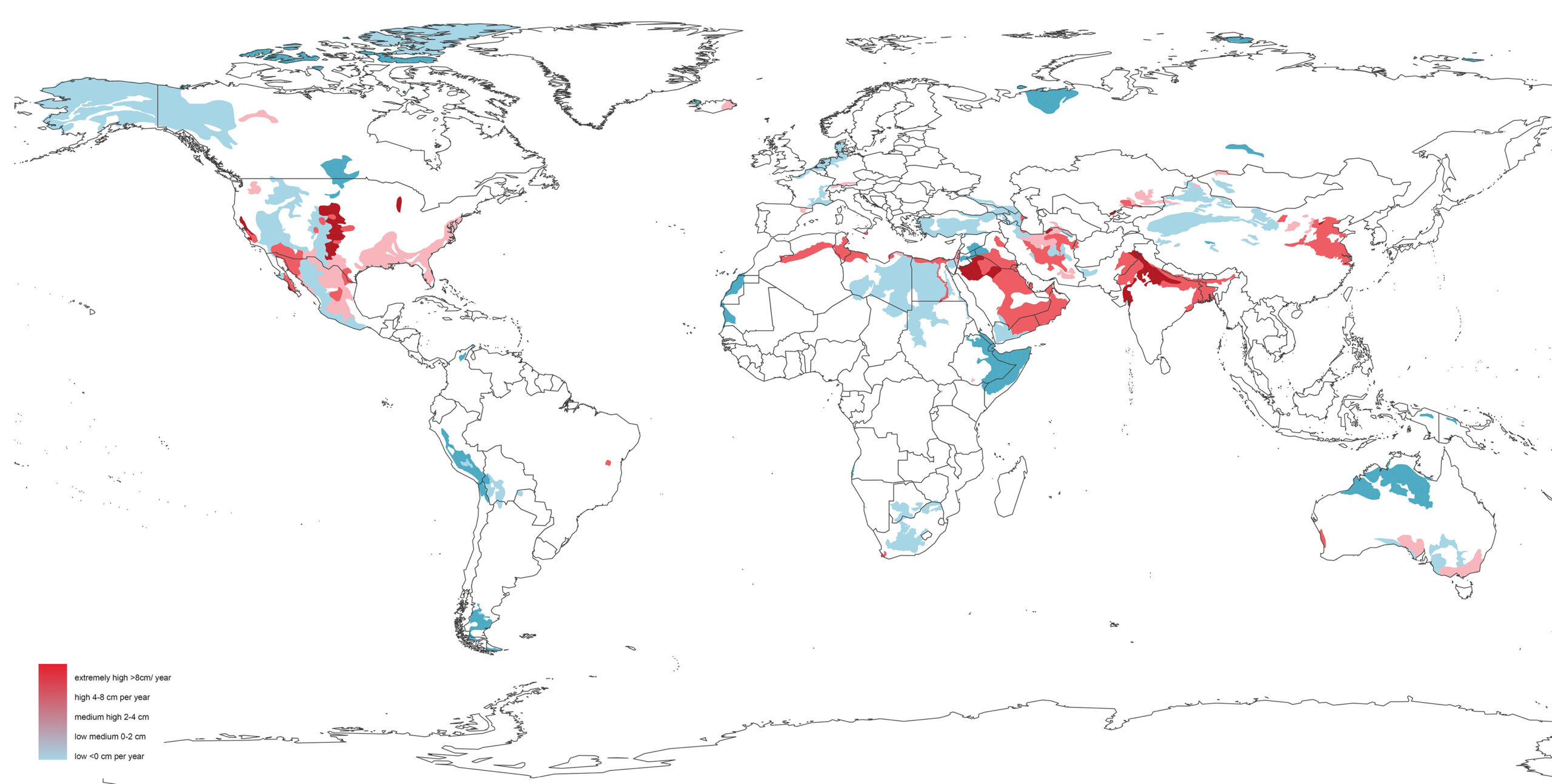 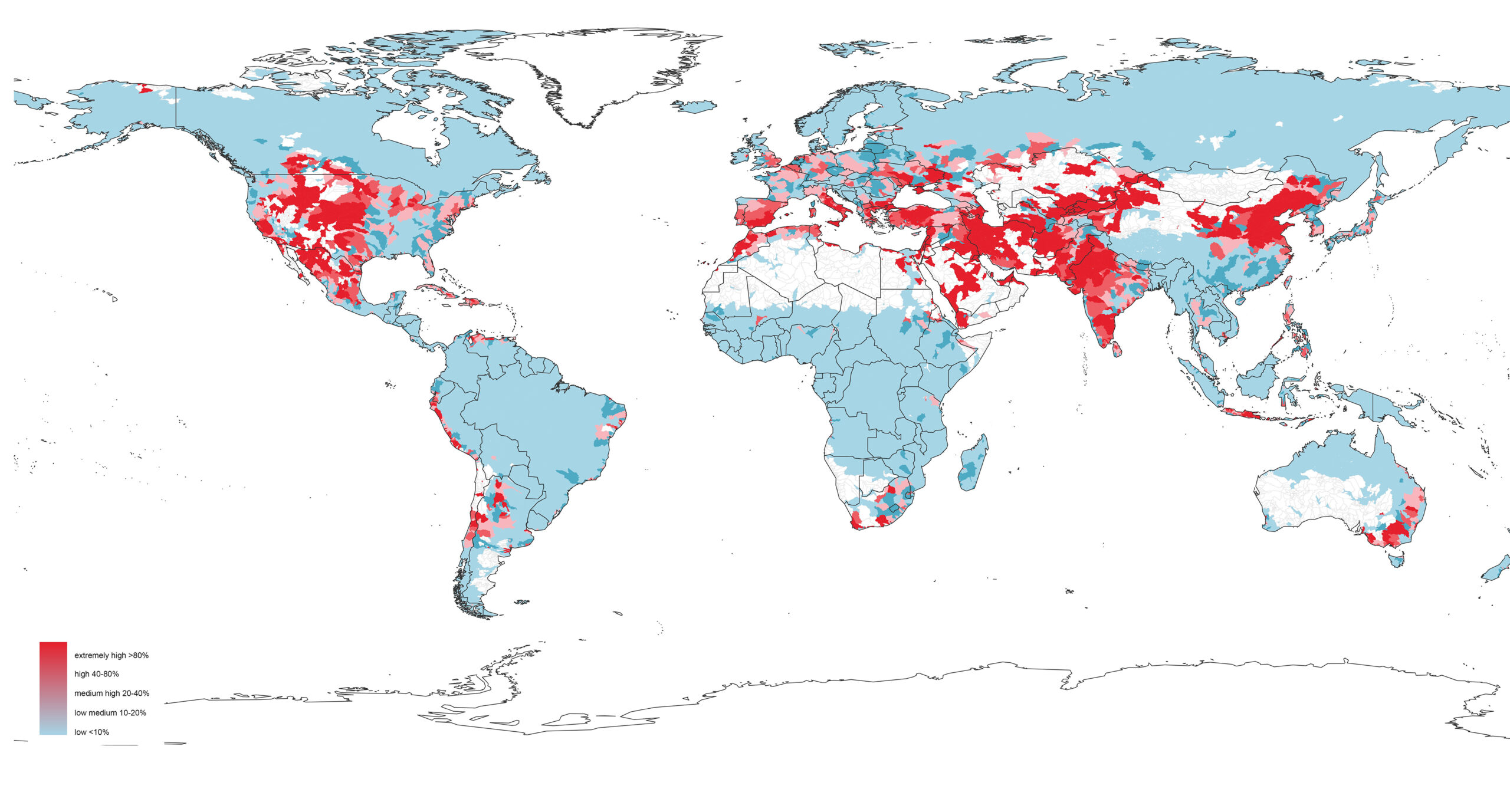 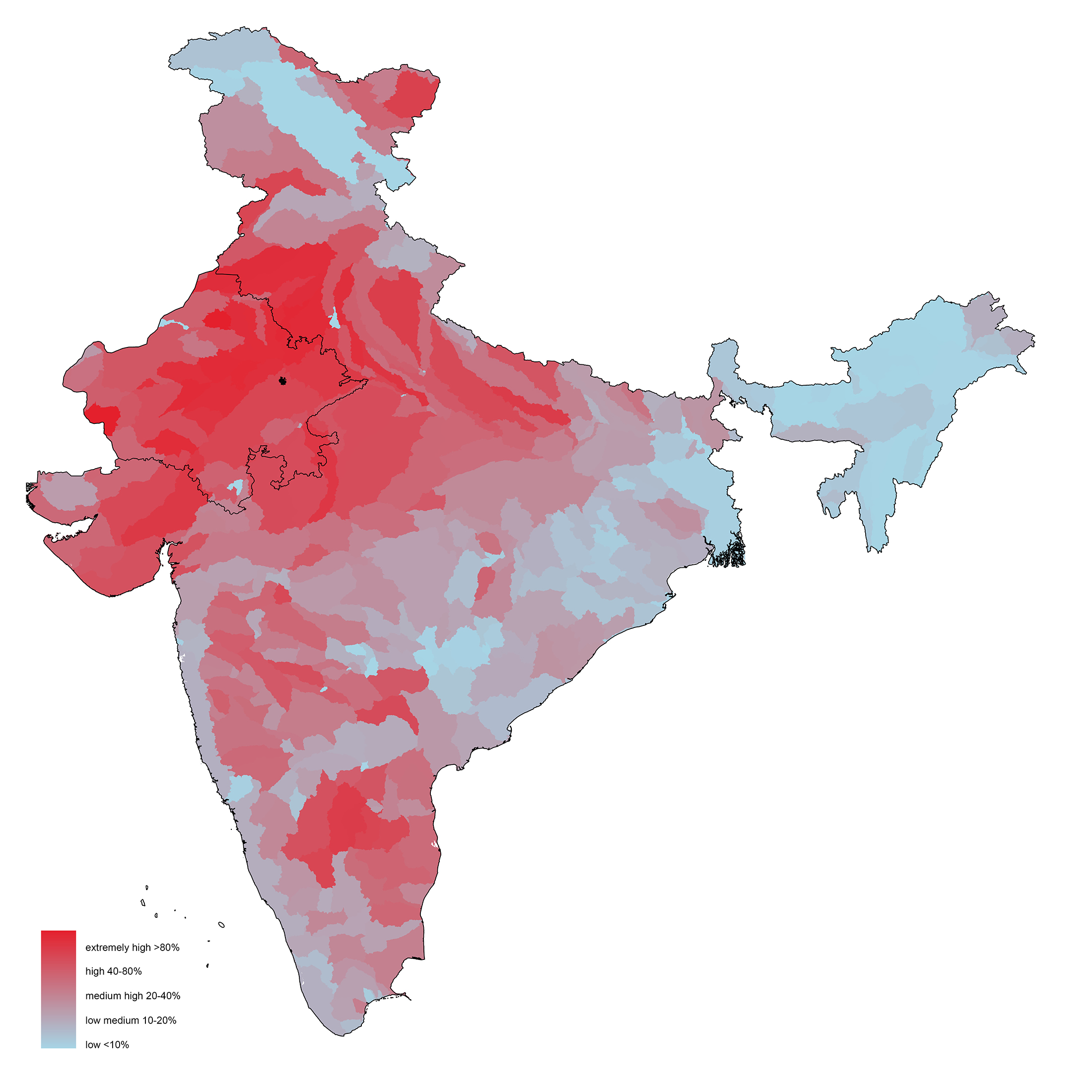 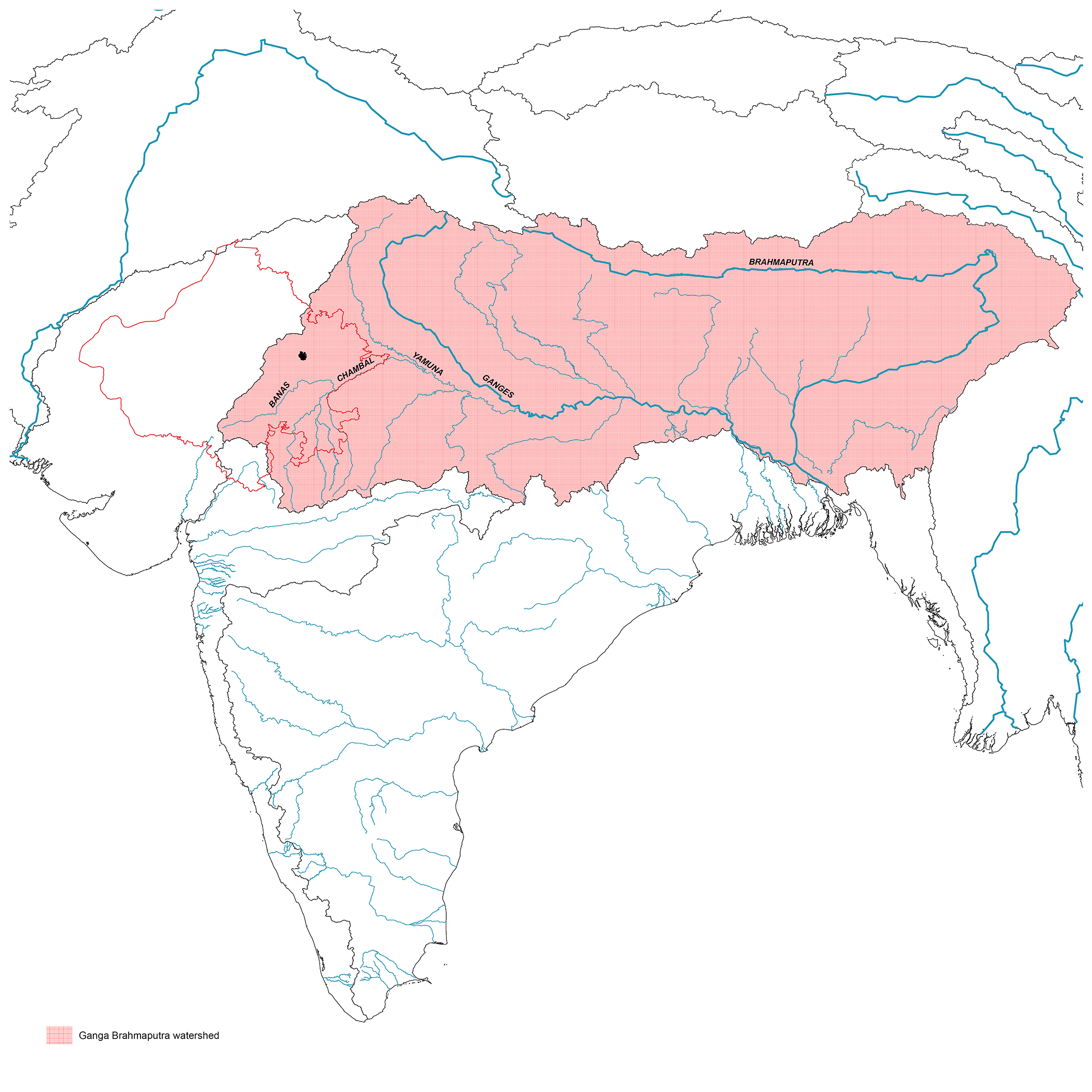