In the Lutyens’ area in New Delhi, the railway tracks run parallel to the Yamuna and act as a divider between the city and the river. On the west lie the government capital, public amenities, commercial activity, historic monuments and parks along with cultural amenities in the immediate context such as the Purana Qila, National Zoological Park, Sunder Nursery and Humayun’s tomb that are currently disconnected from river floodplain. In contrast, the eastern side of the railway is occupied by the flood plain, infrastructures such as a Bus Depot, storage facilities, energy plants, farmland, a highway and a park that was formerly a landfill. This project aims to connect Lutyen’s Delhi and the spine of cultural and heritage amenities to the Yamuna flood plain through re-envisioning railroad corridors with affordable housing neighborhoods. 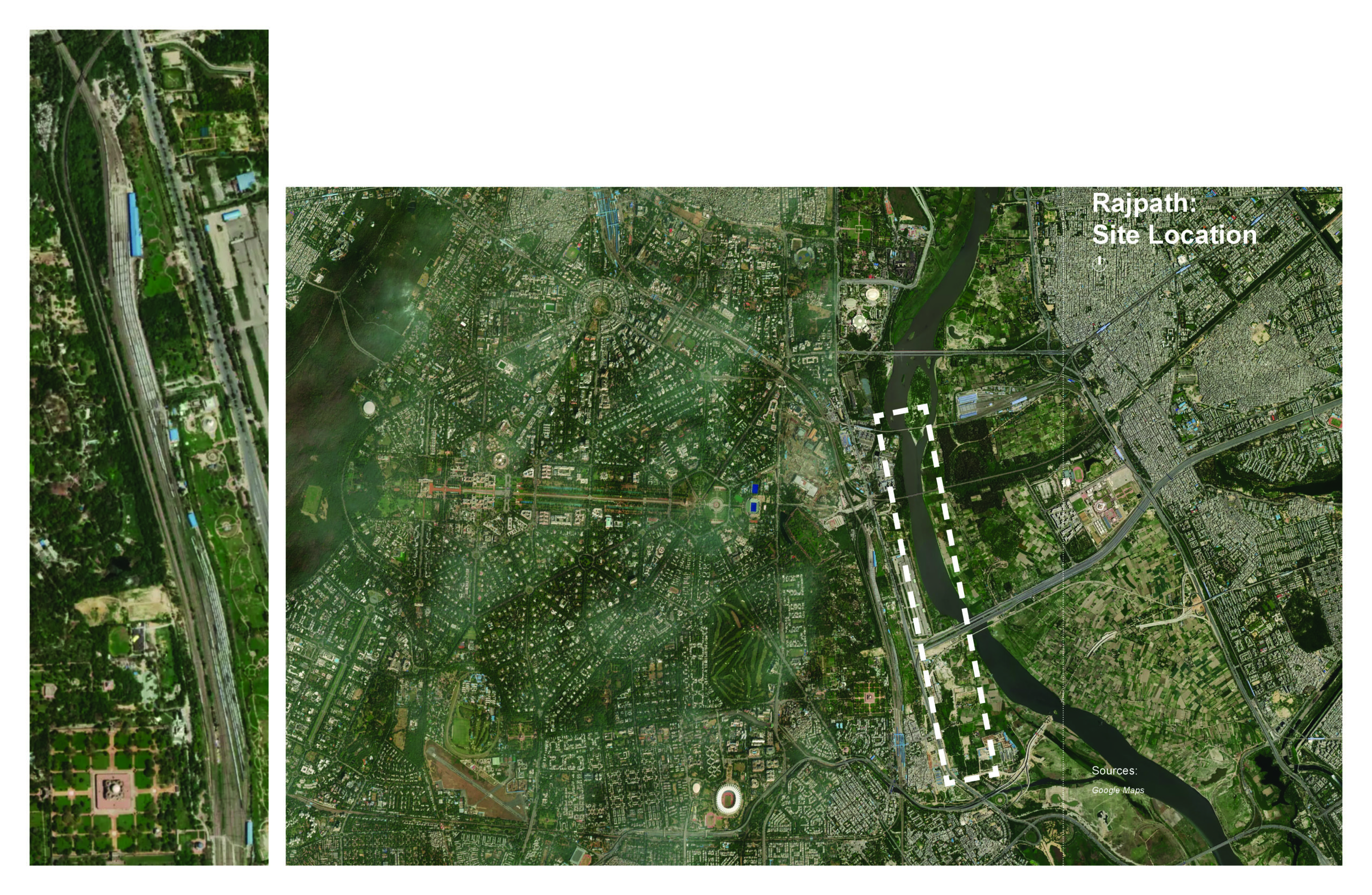 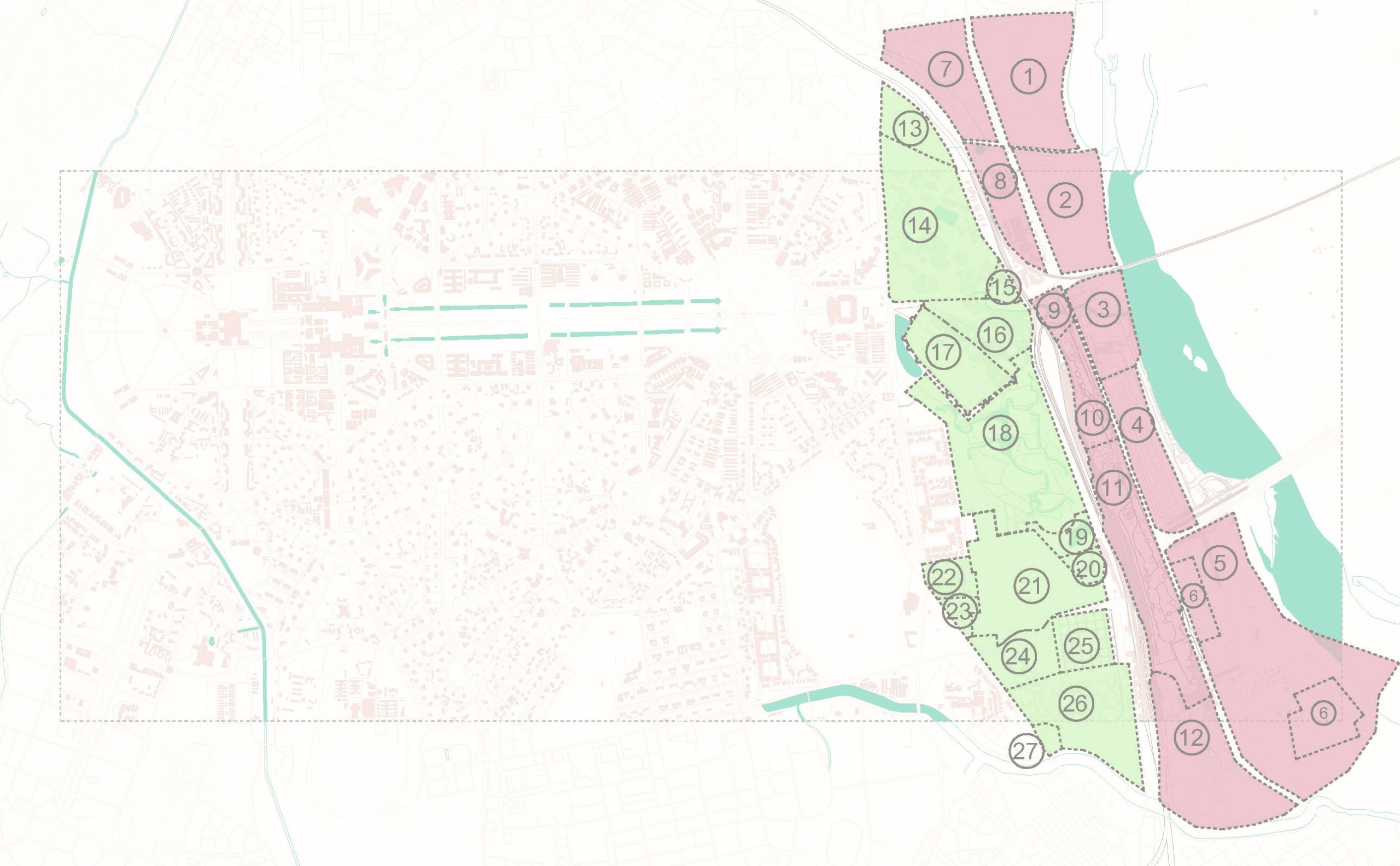 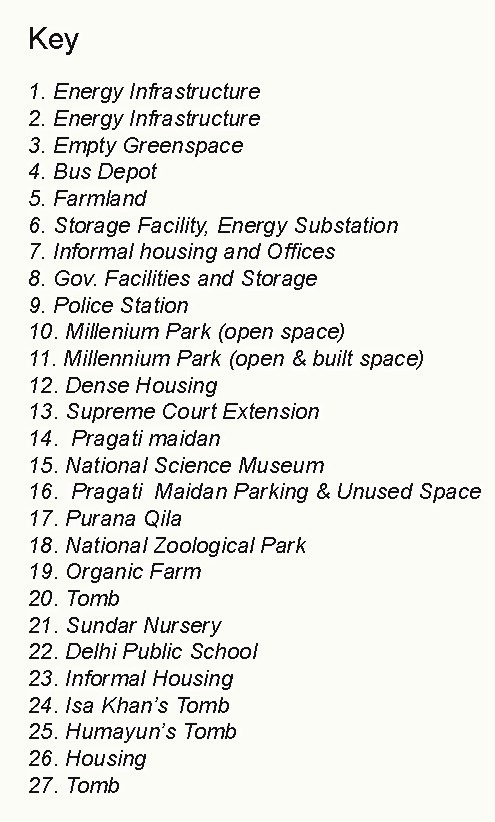 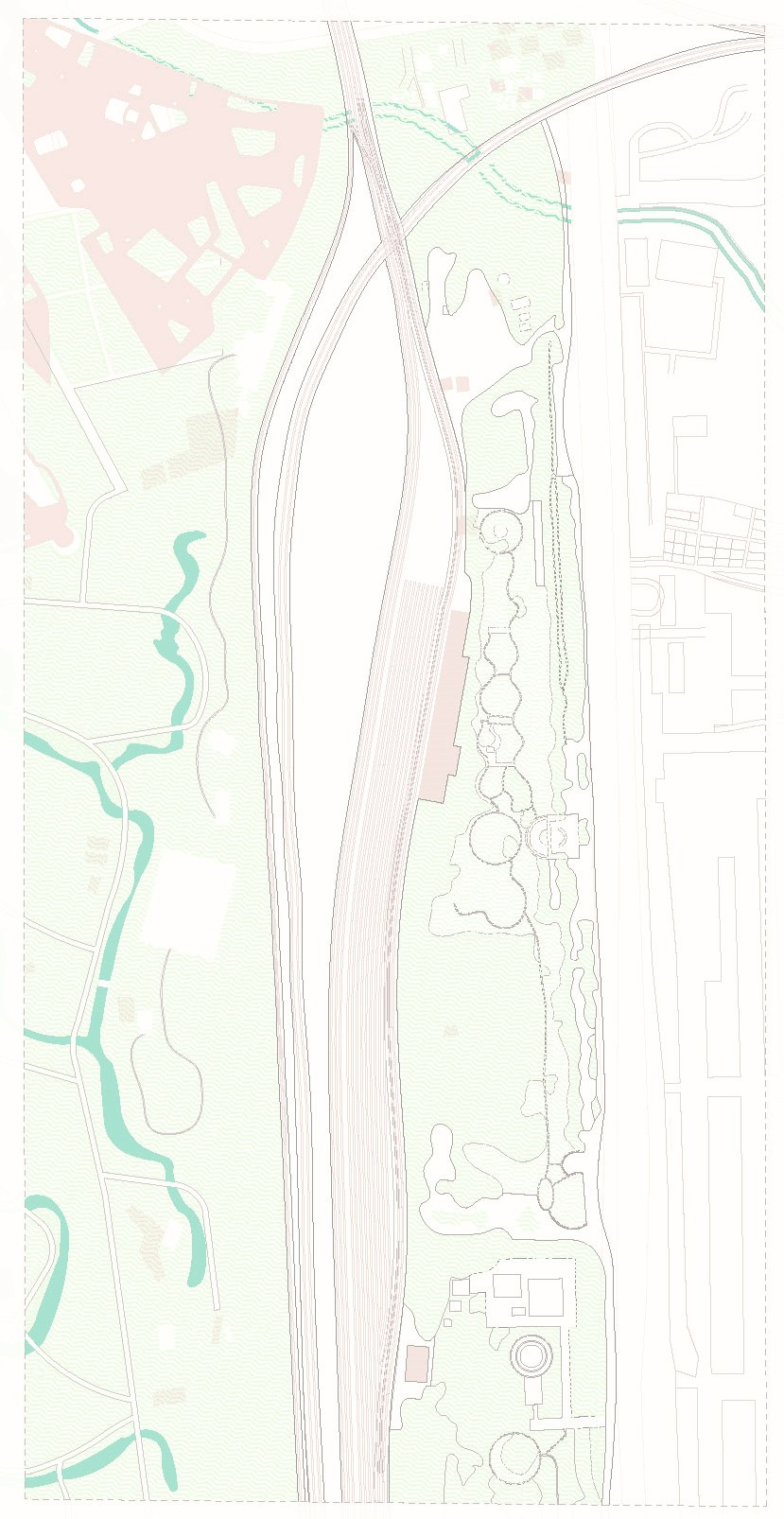 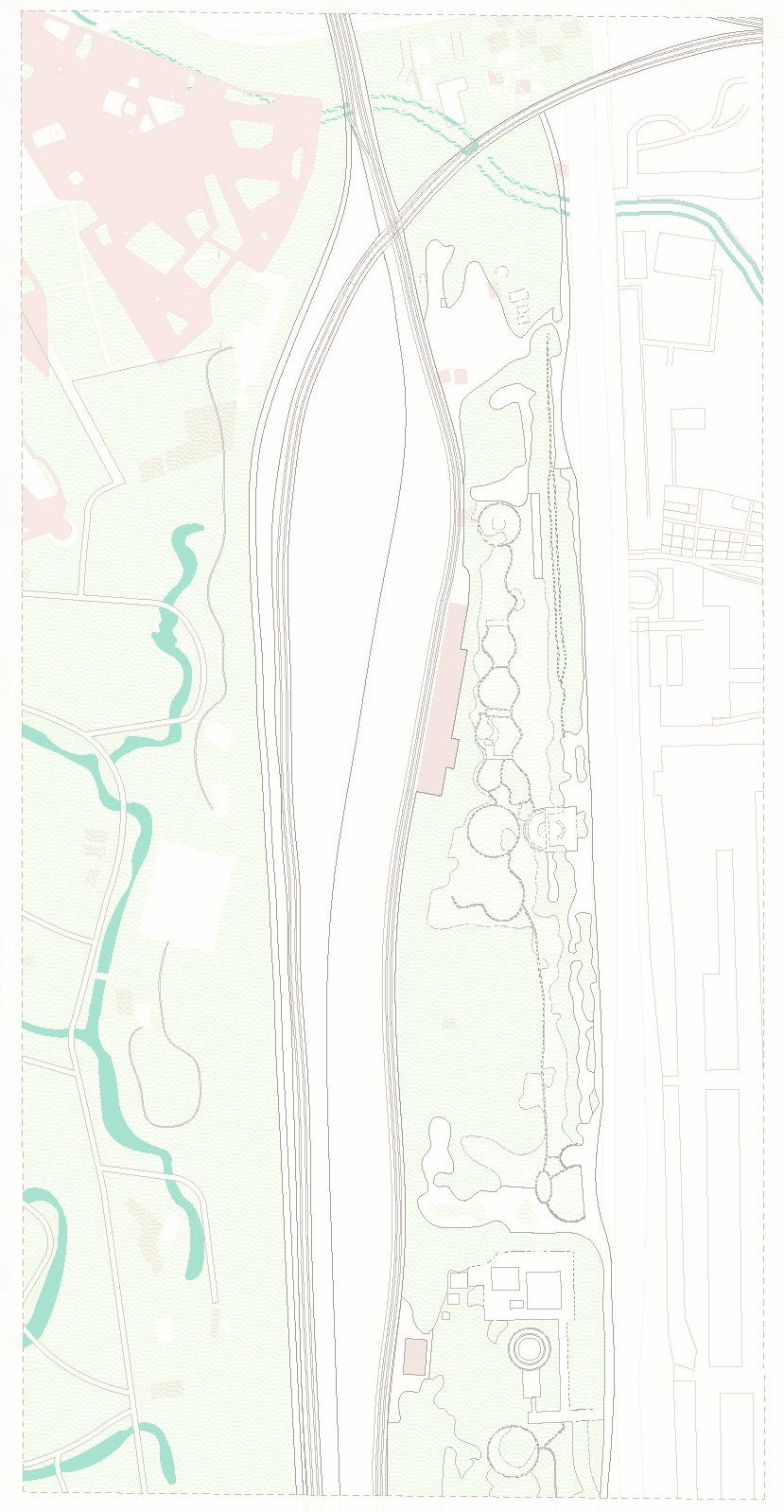 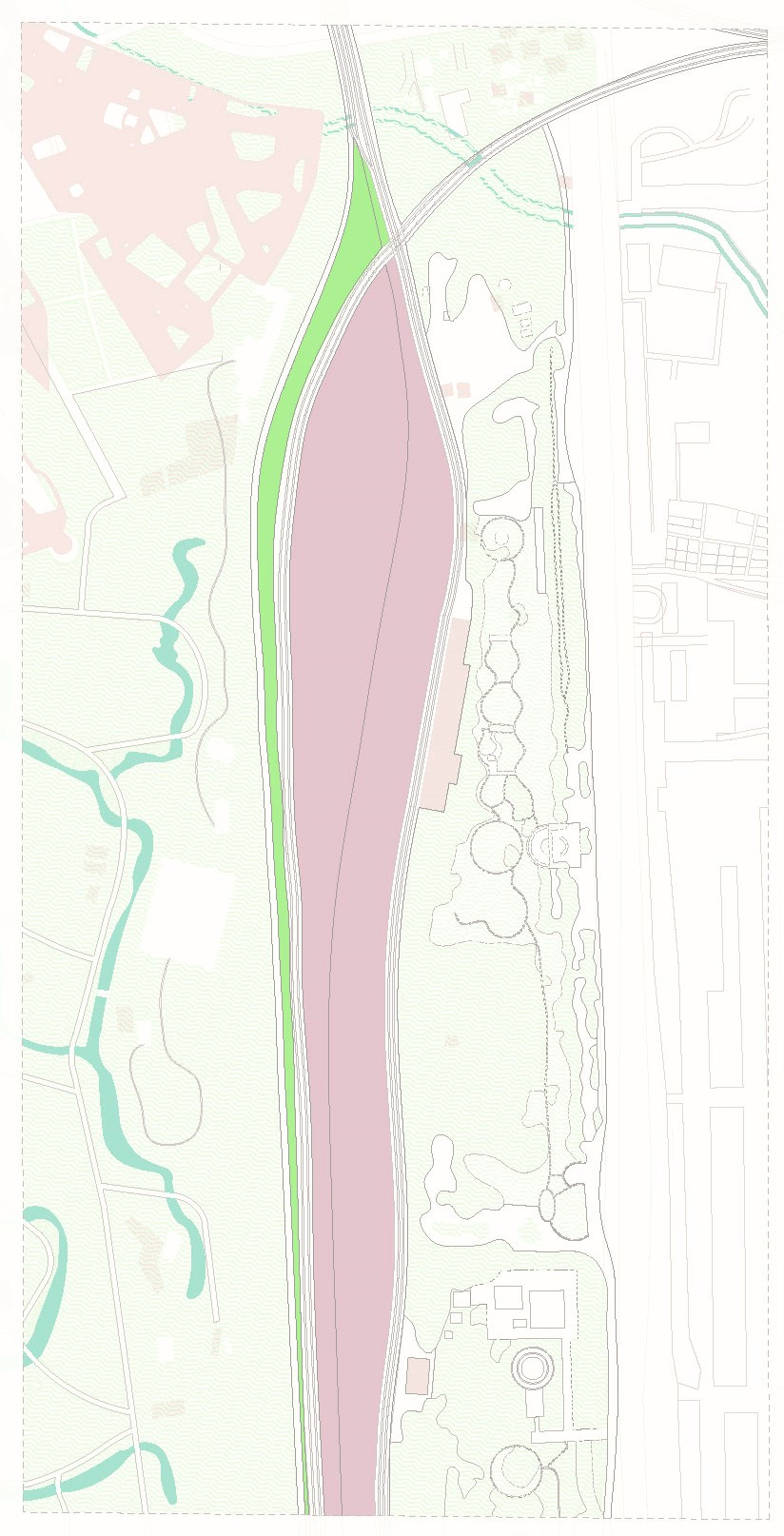 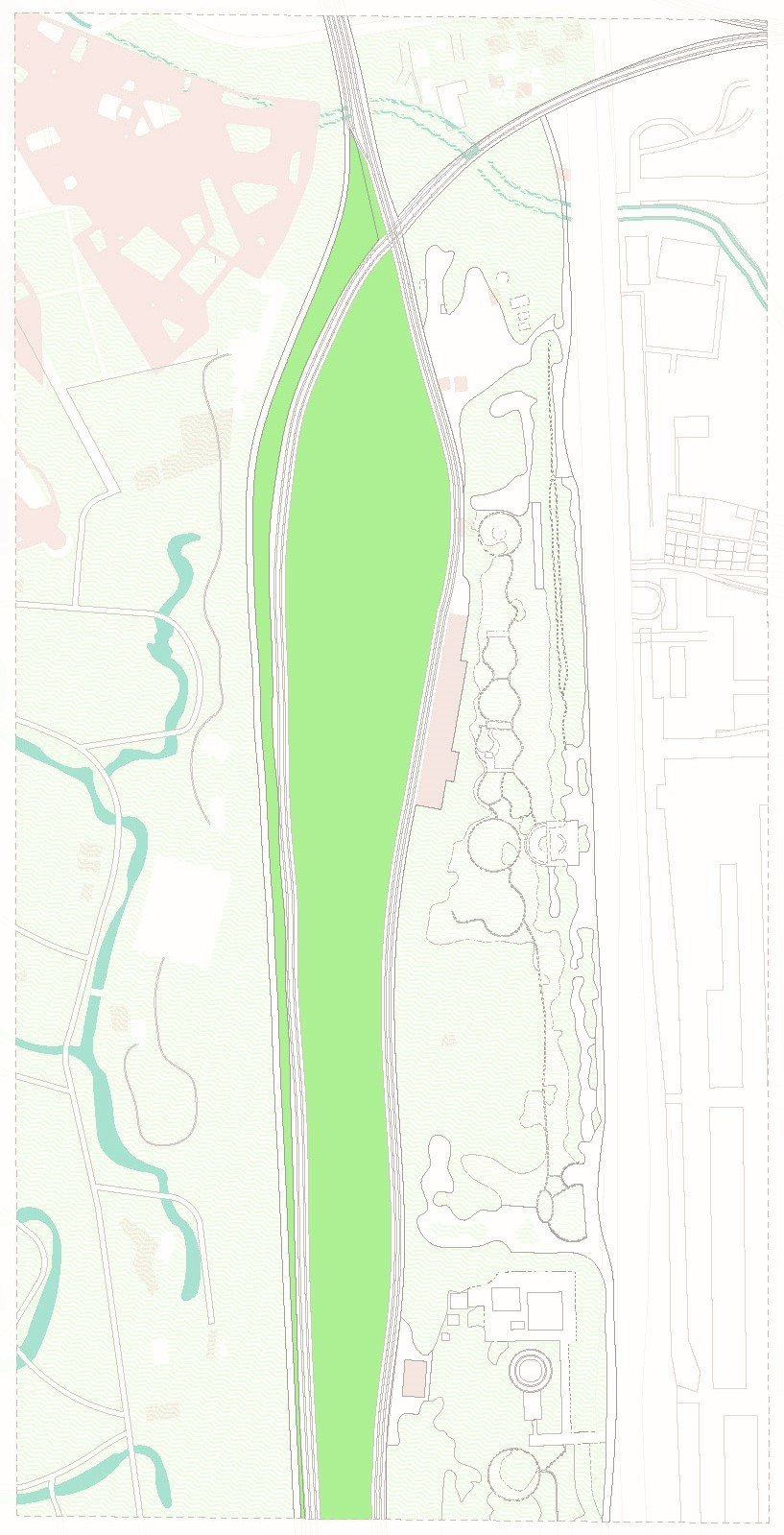 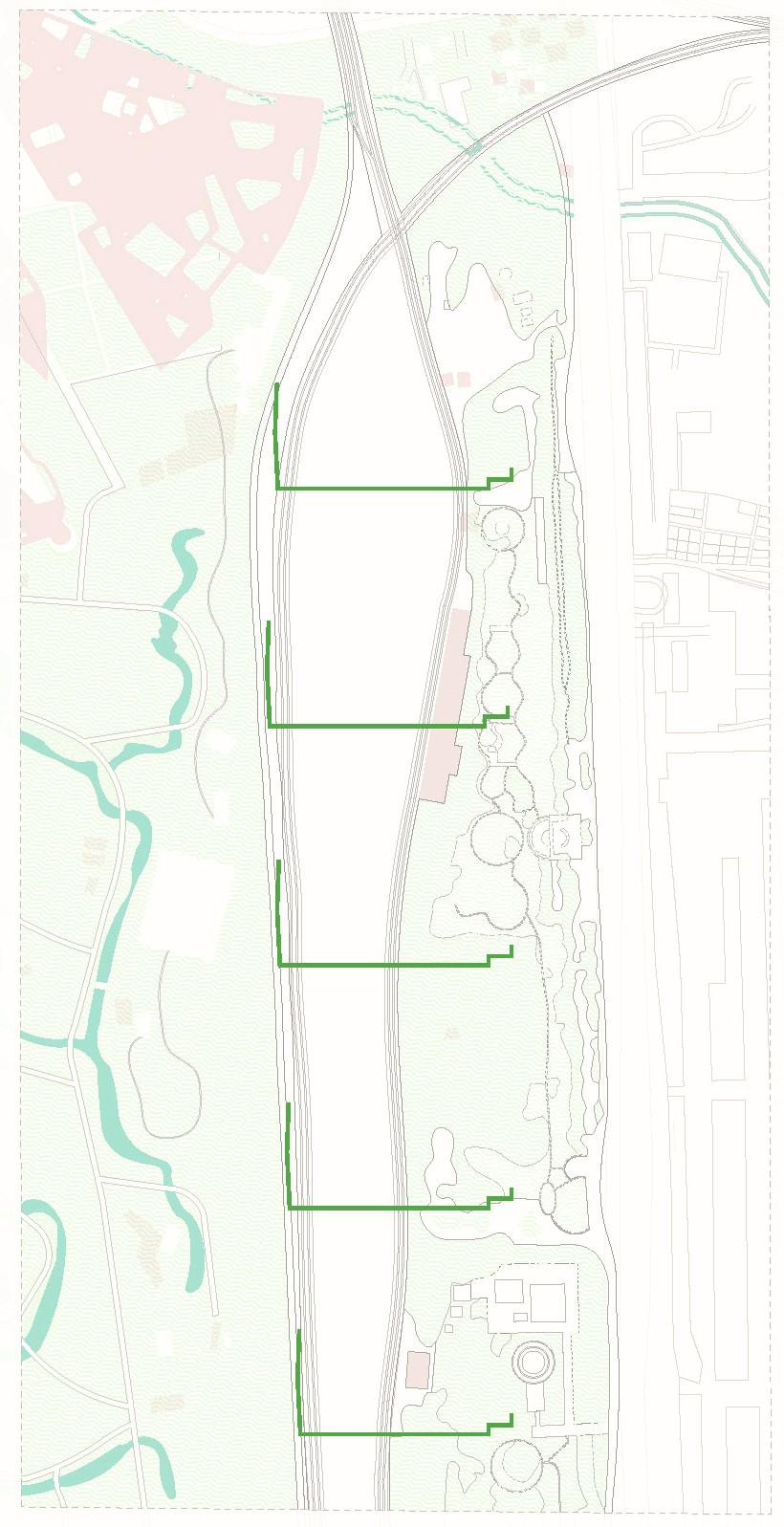 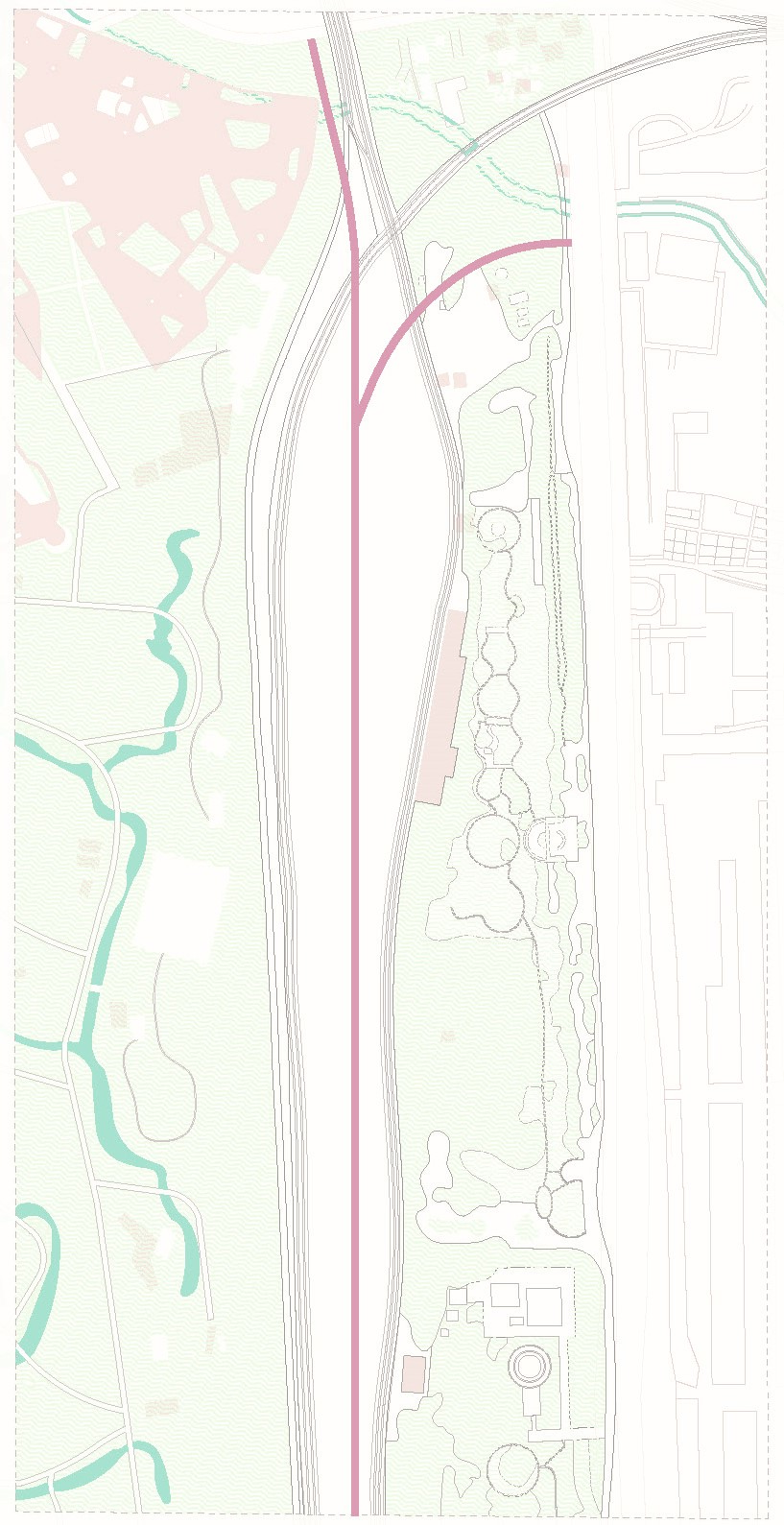 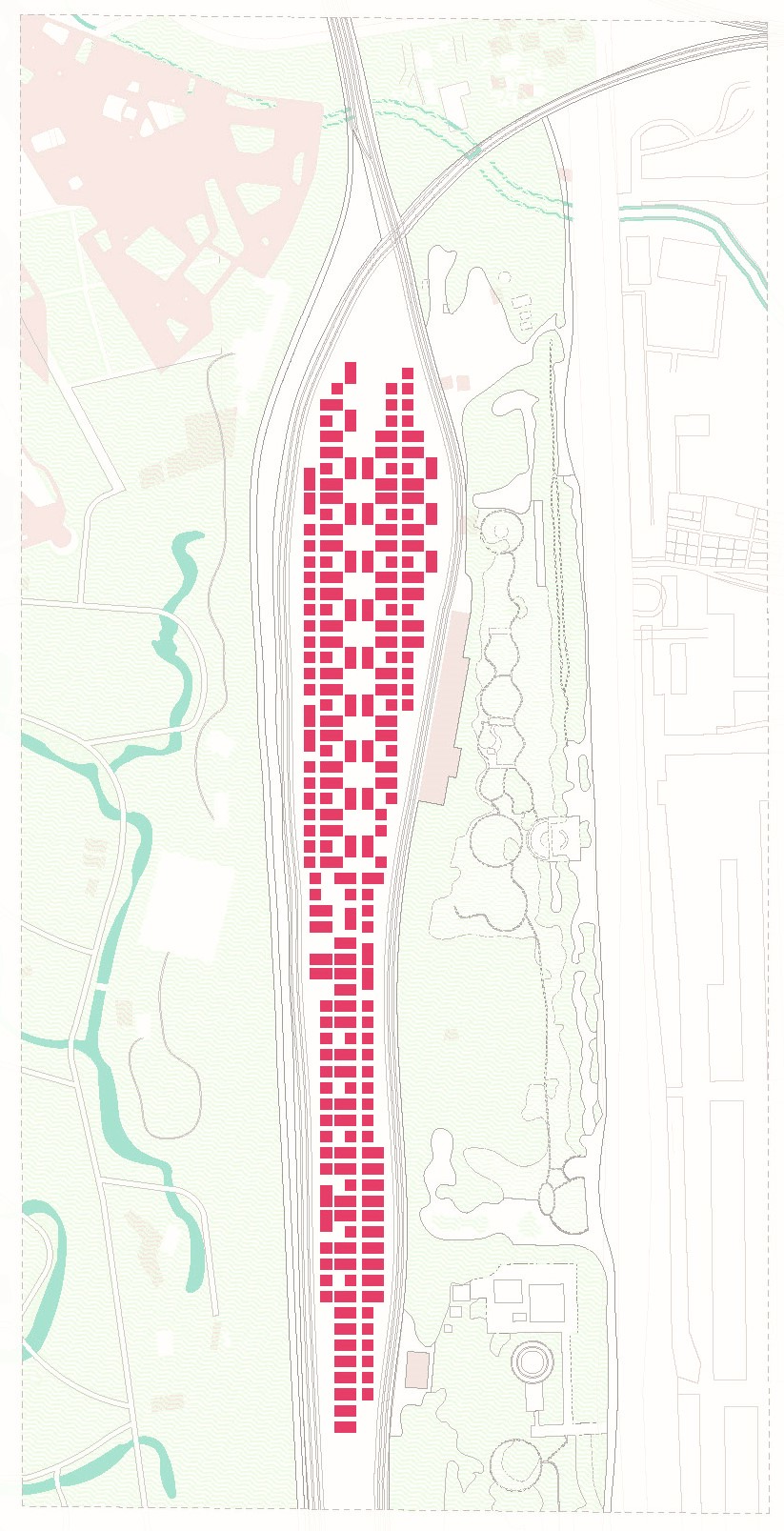 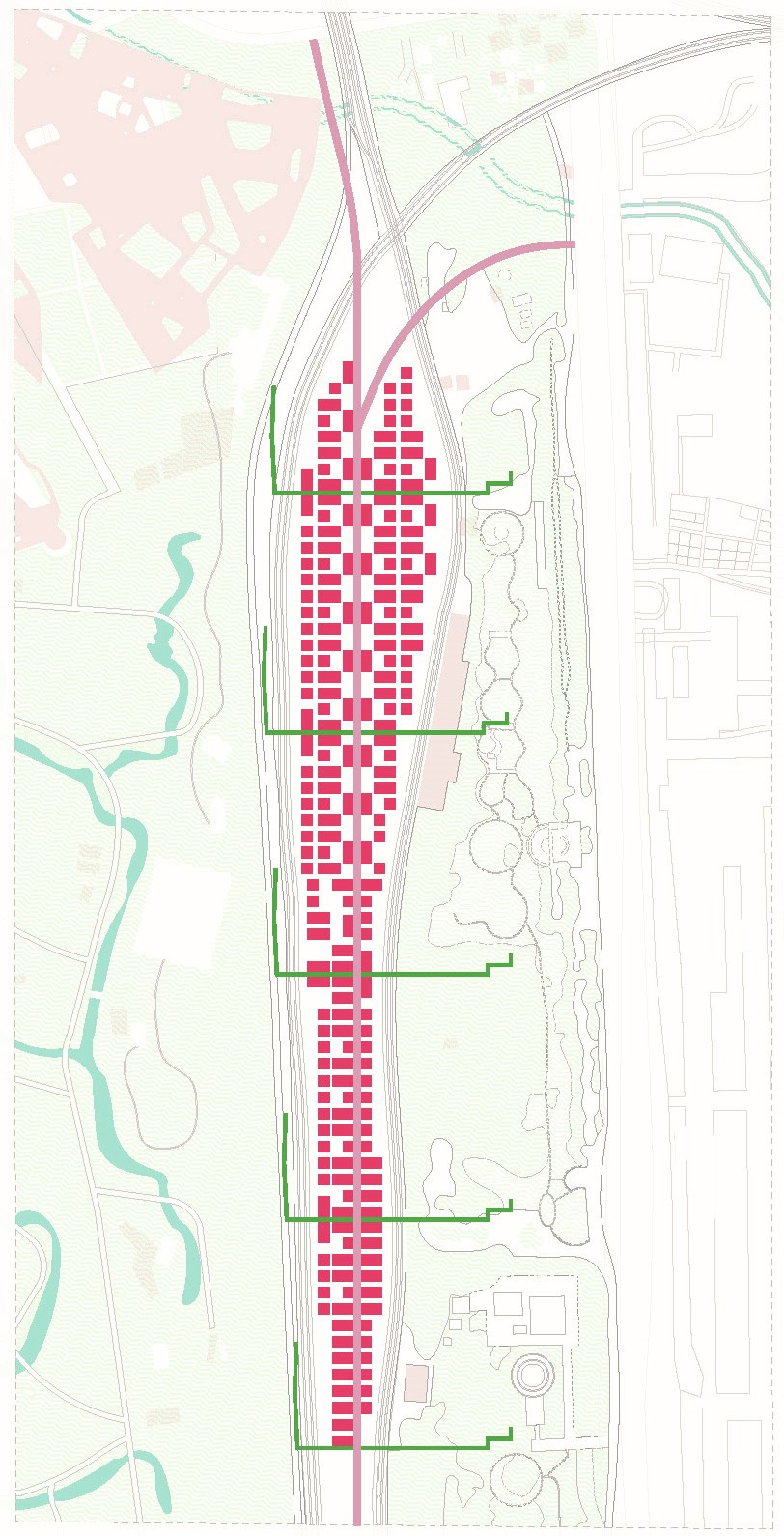 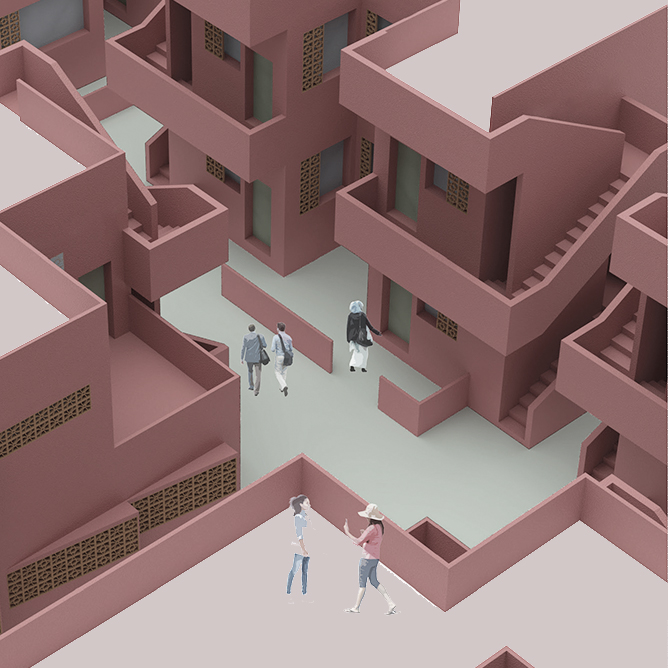 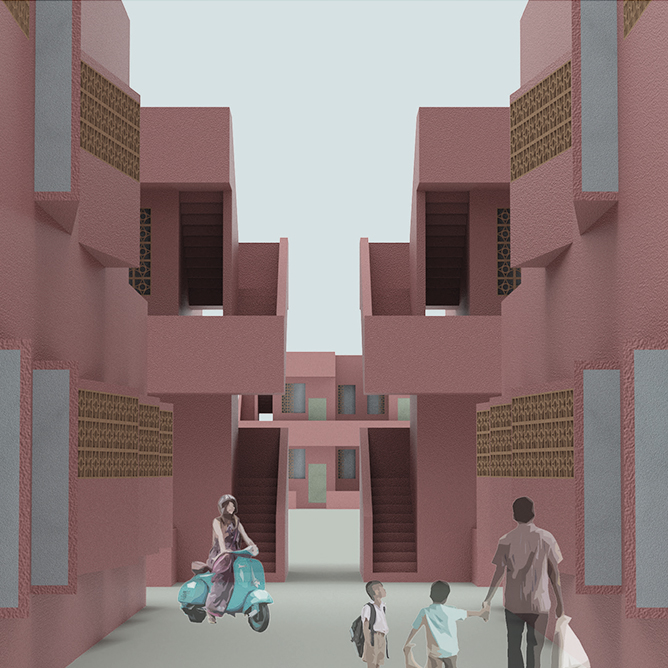 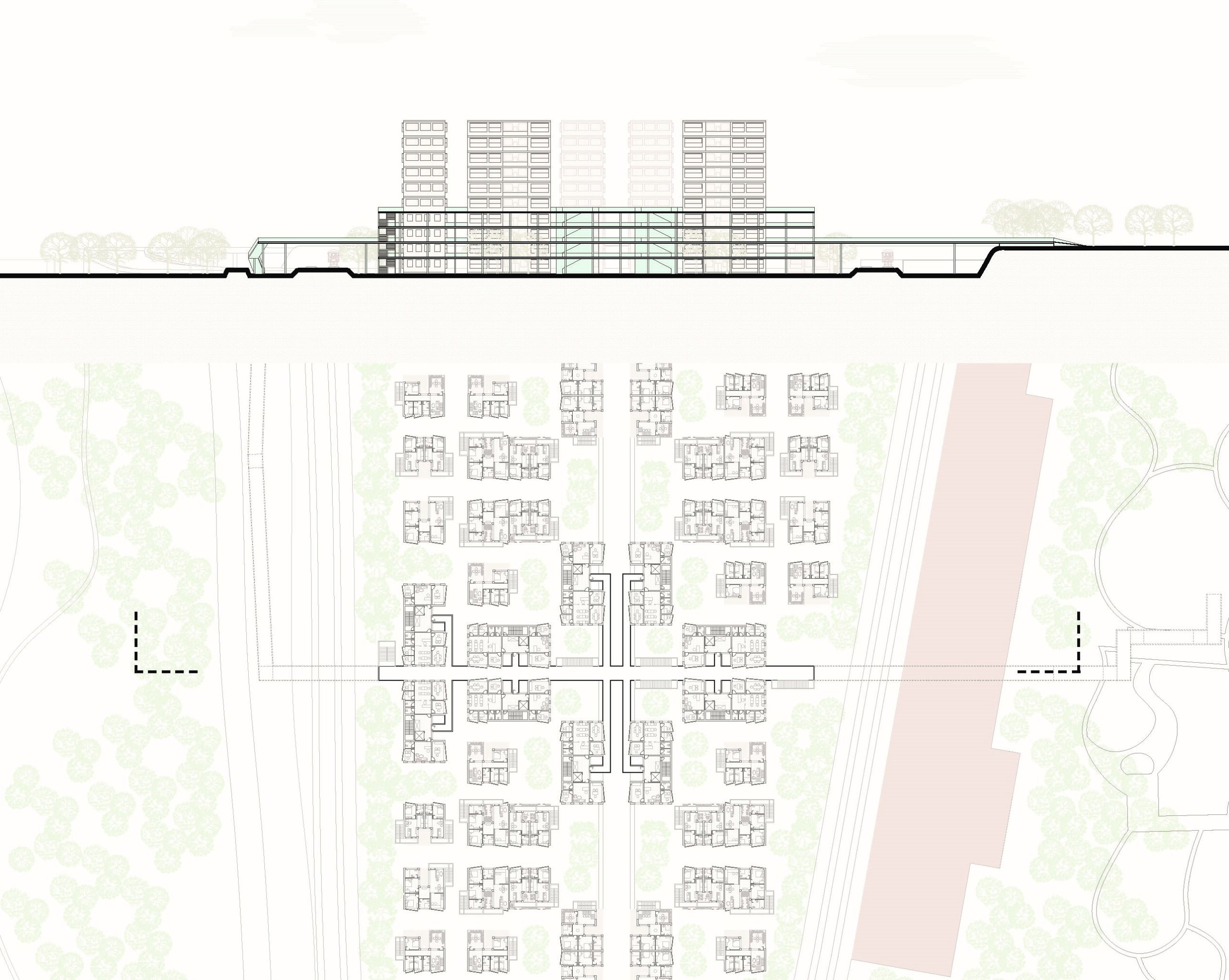 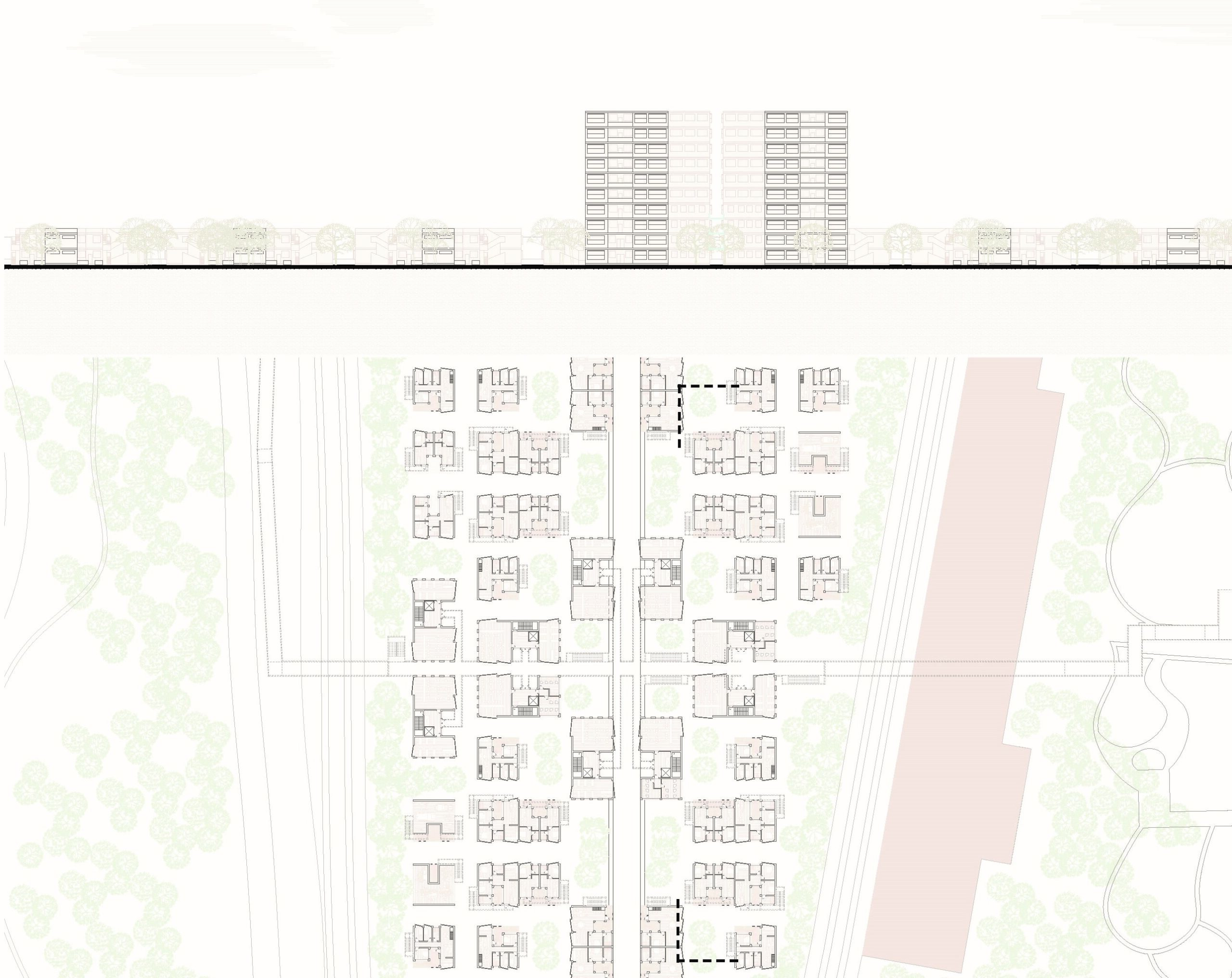 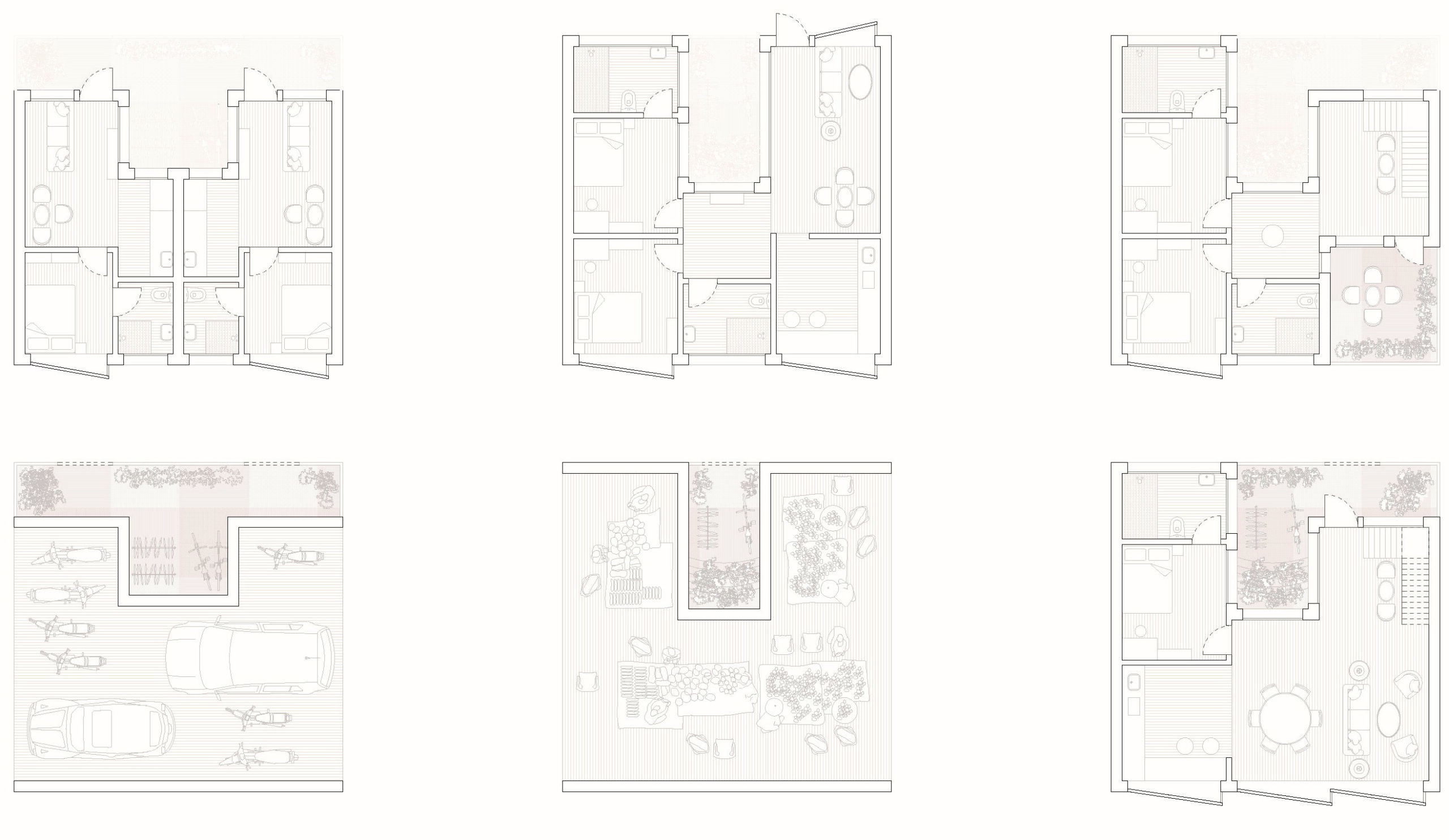 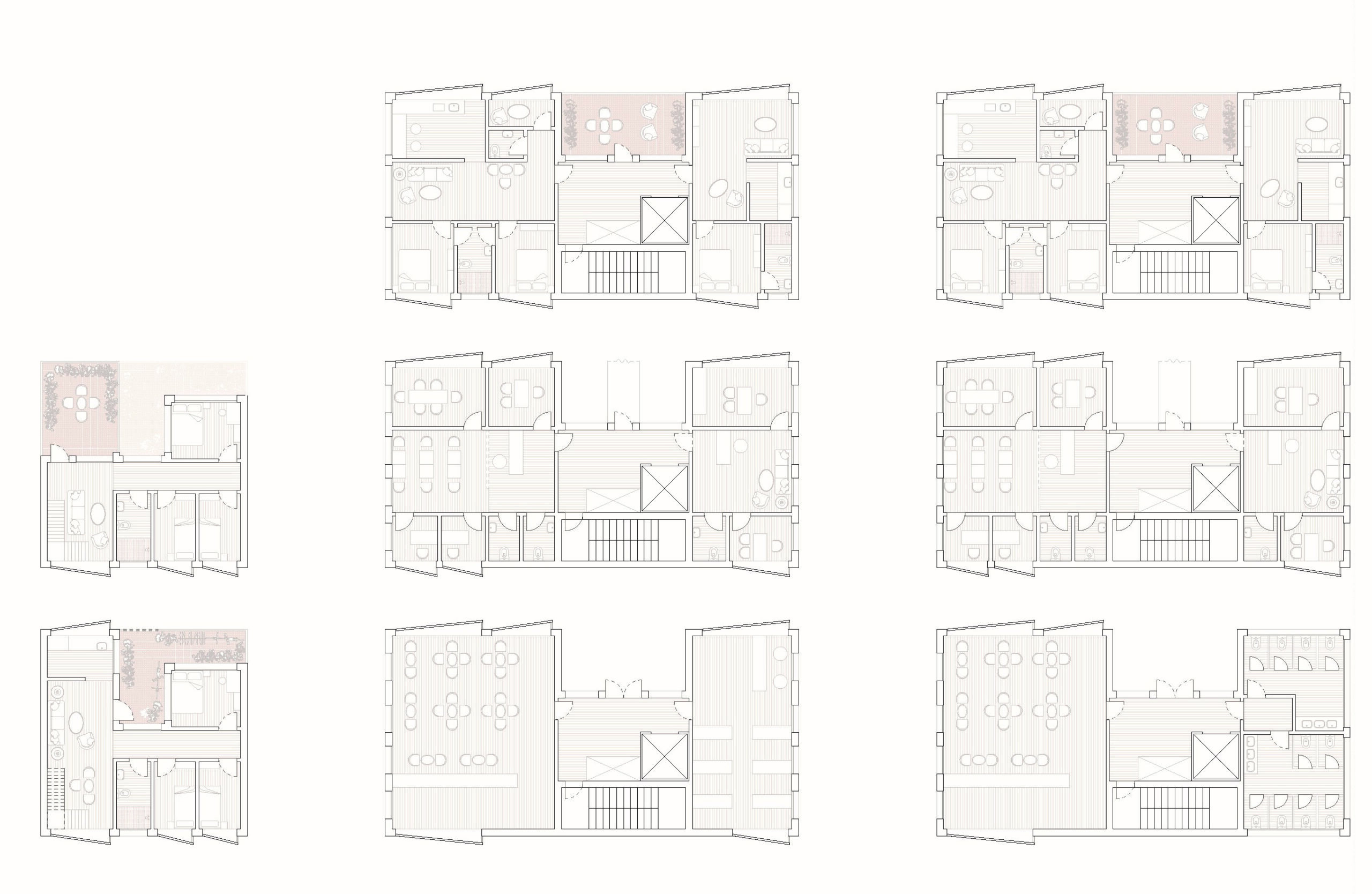 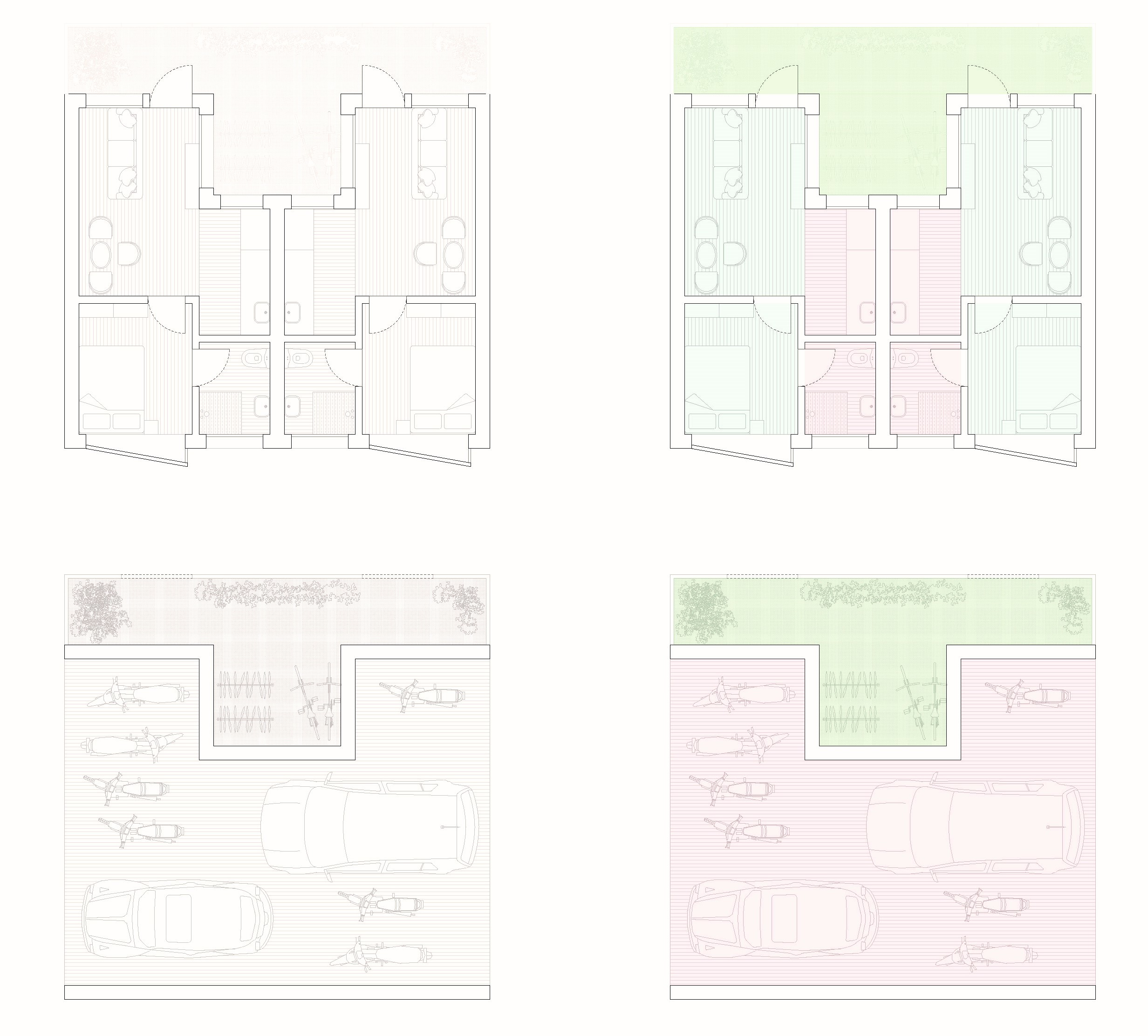 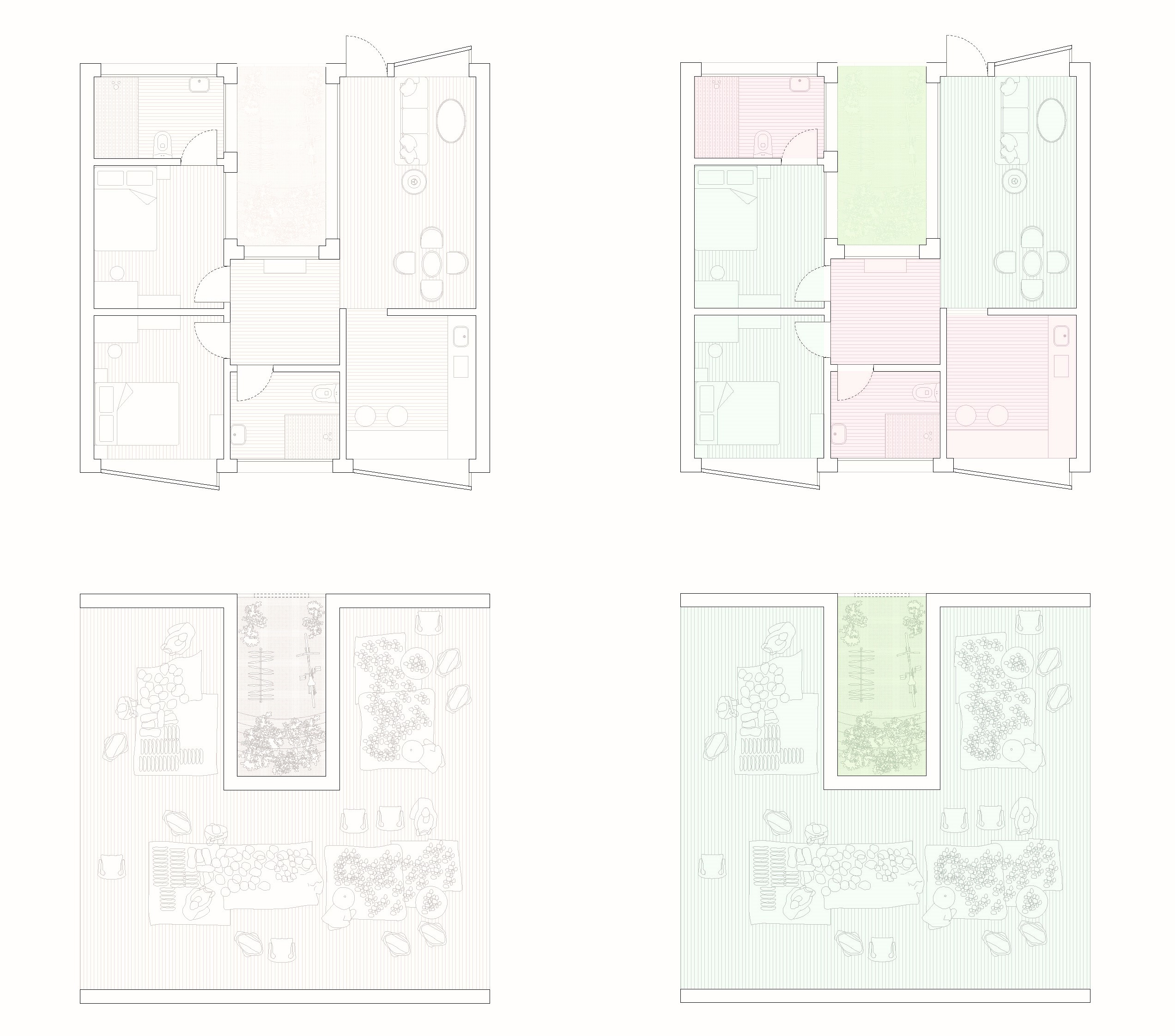 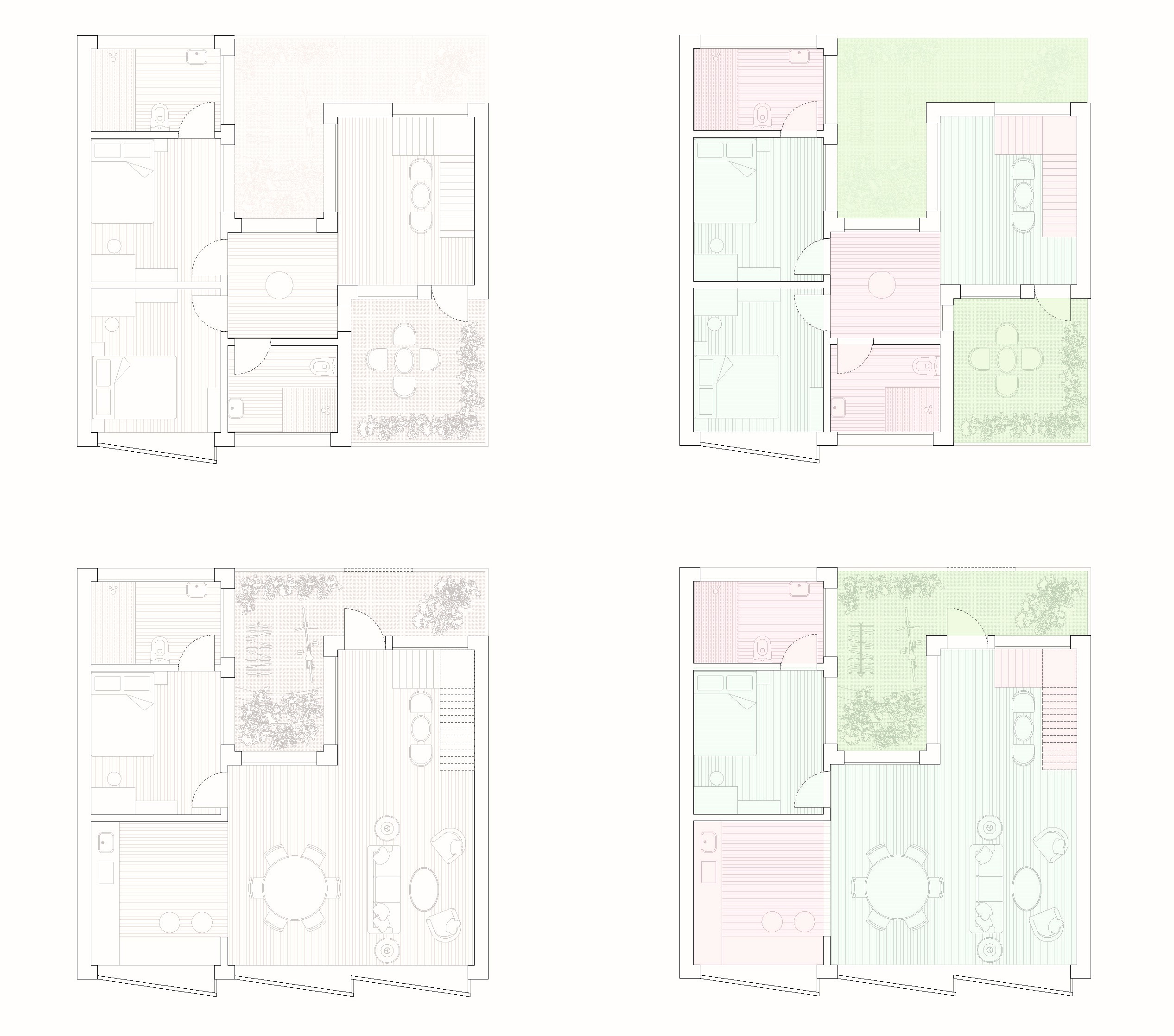 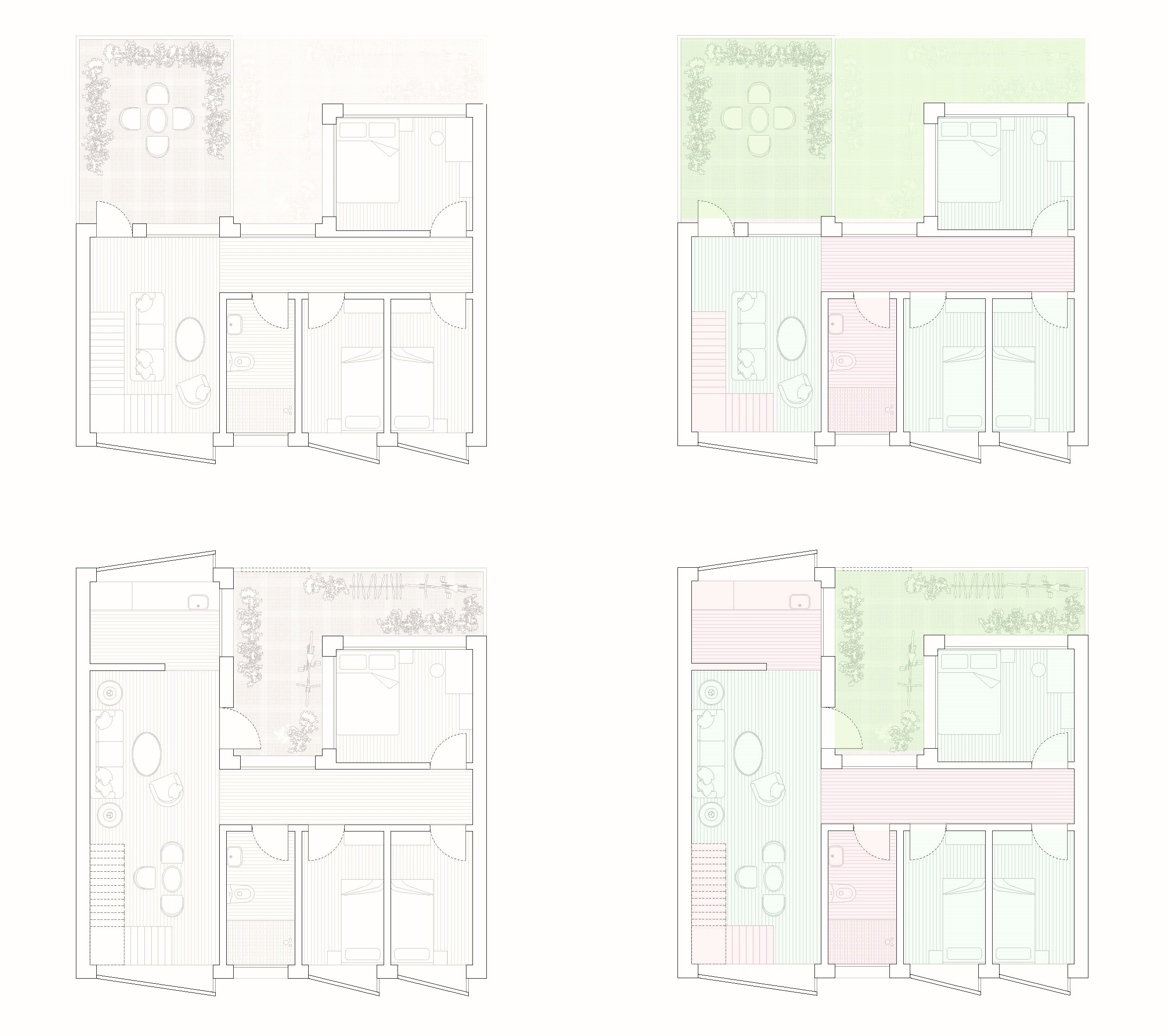 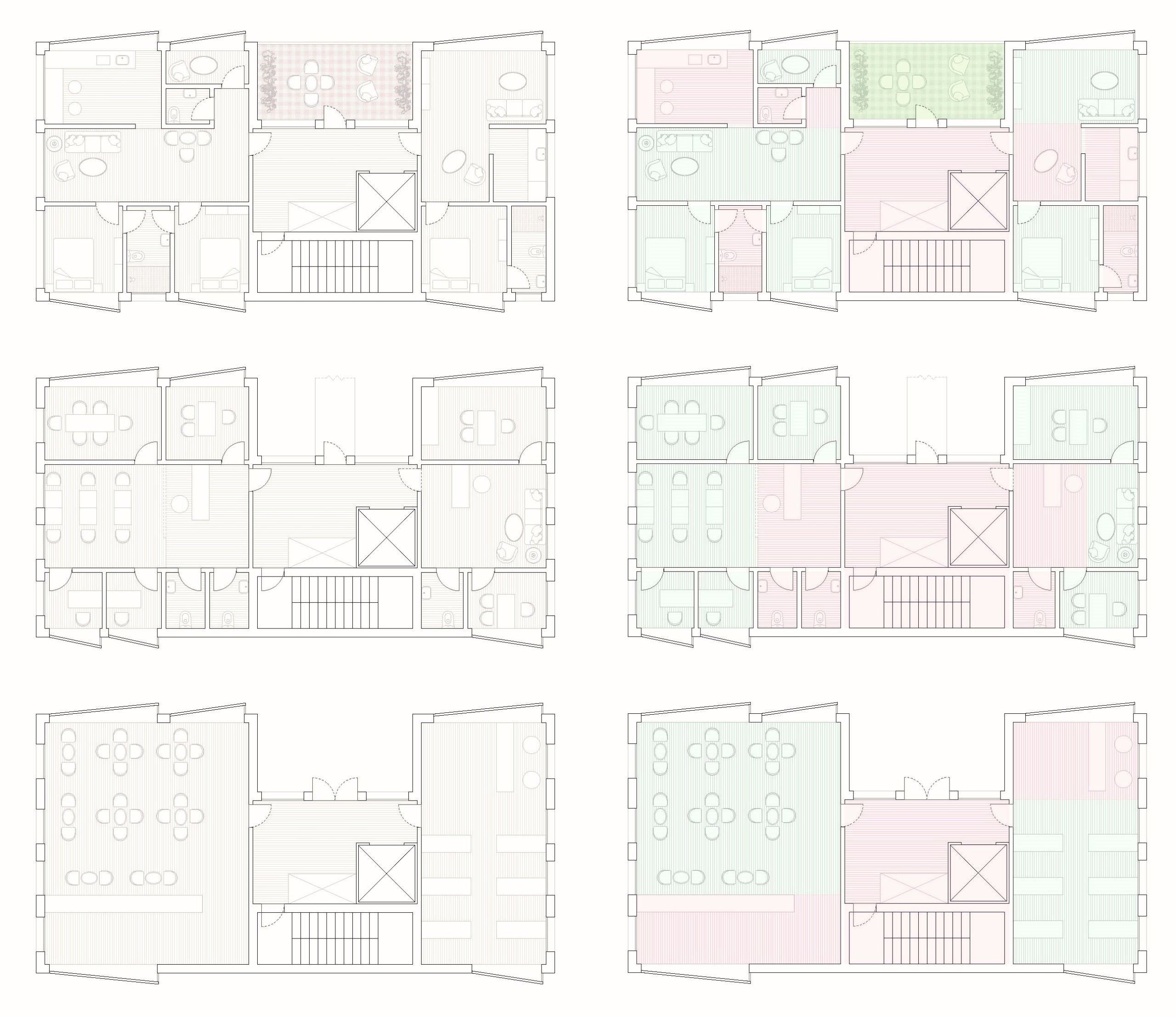 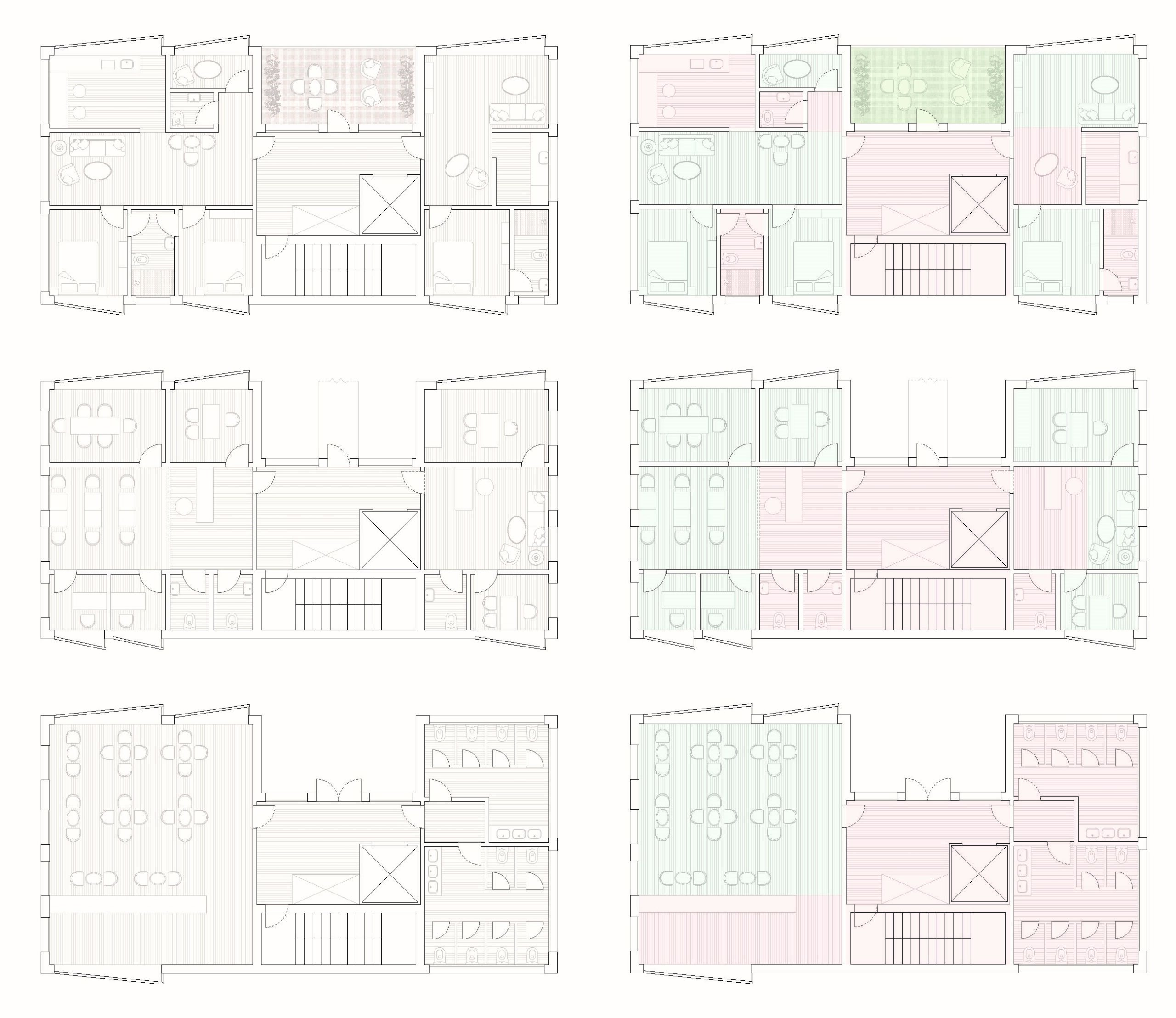