The Hastsal Minar is a Mughal-era monument, built by Shah Jahan in the early 17th century. Referred to as a “mini Qutub Minar”, the physical condition and historical conservation of the Hastal Minar could not be more different from its namesake in Mehrauli. Today, though technically a protected heritage monument per India’s Department of Archaeology, the minar is threatened by the encroachment of haphazard slum construction. This proposal blends conservation and social innovation to restore the monument’s historical form and offer public amenities that the neighborhood lacks. The Hastsal Minar is restored and its immediate context re-purposed to elevate its stature as a public node with civic amenities, providing the citizens with a community space that connects with a network of public spaces/ parks along the drain and becomes a launchpad for socioeconomic progress. 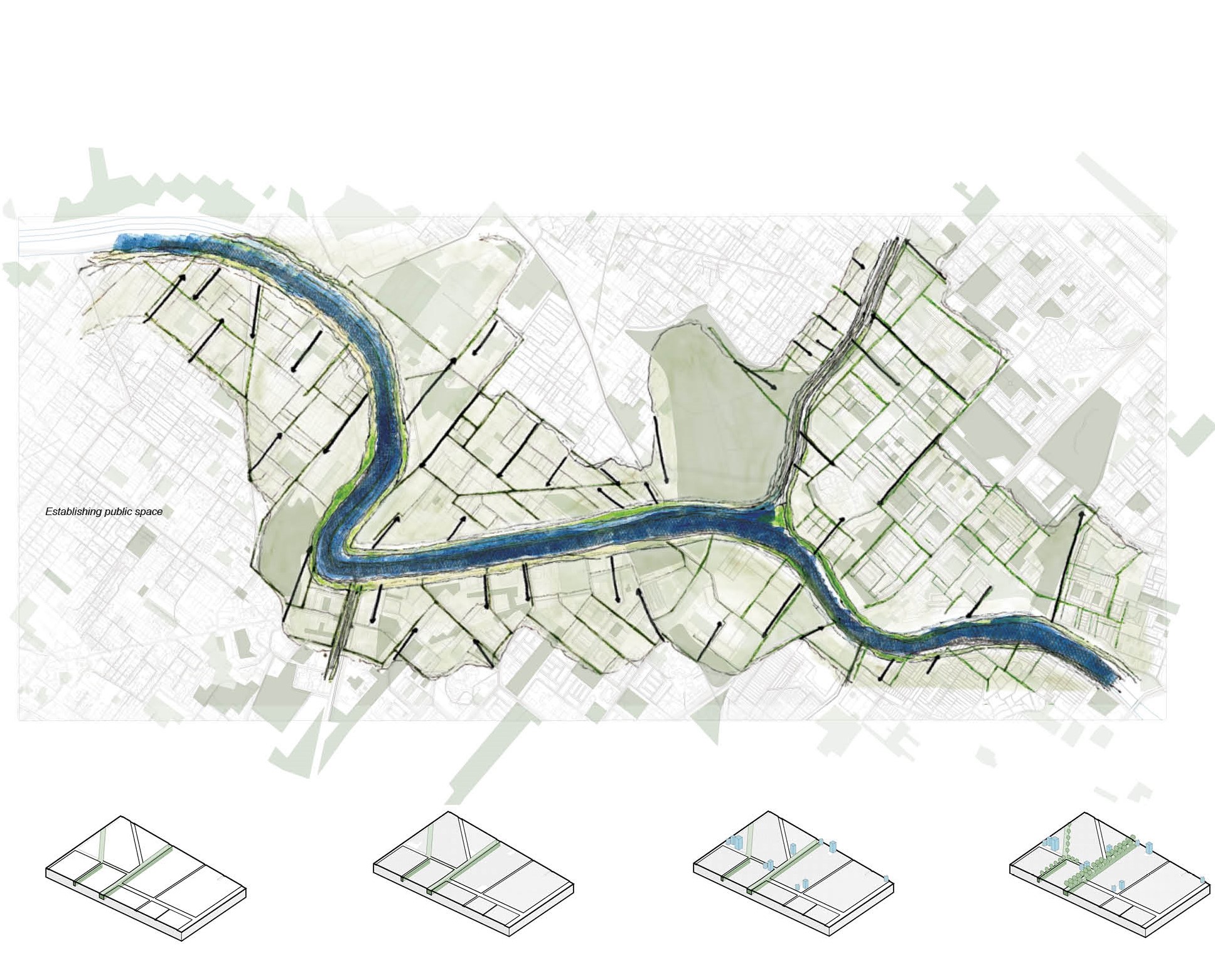 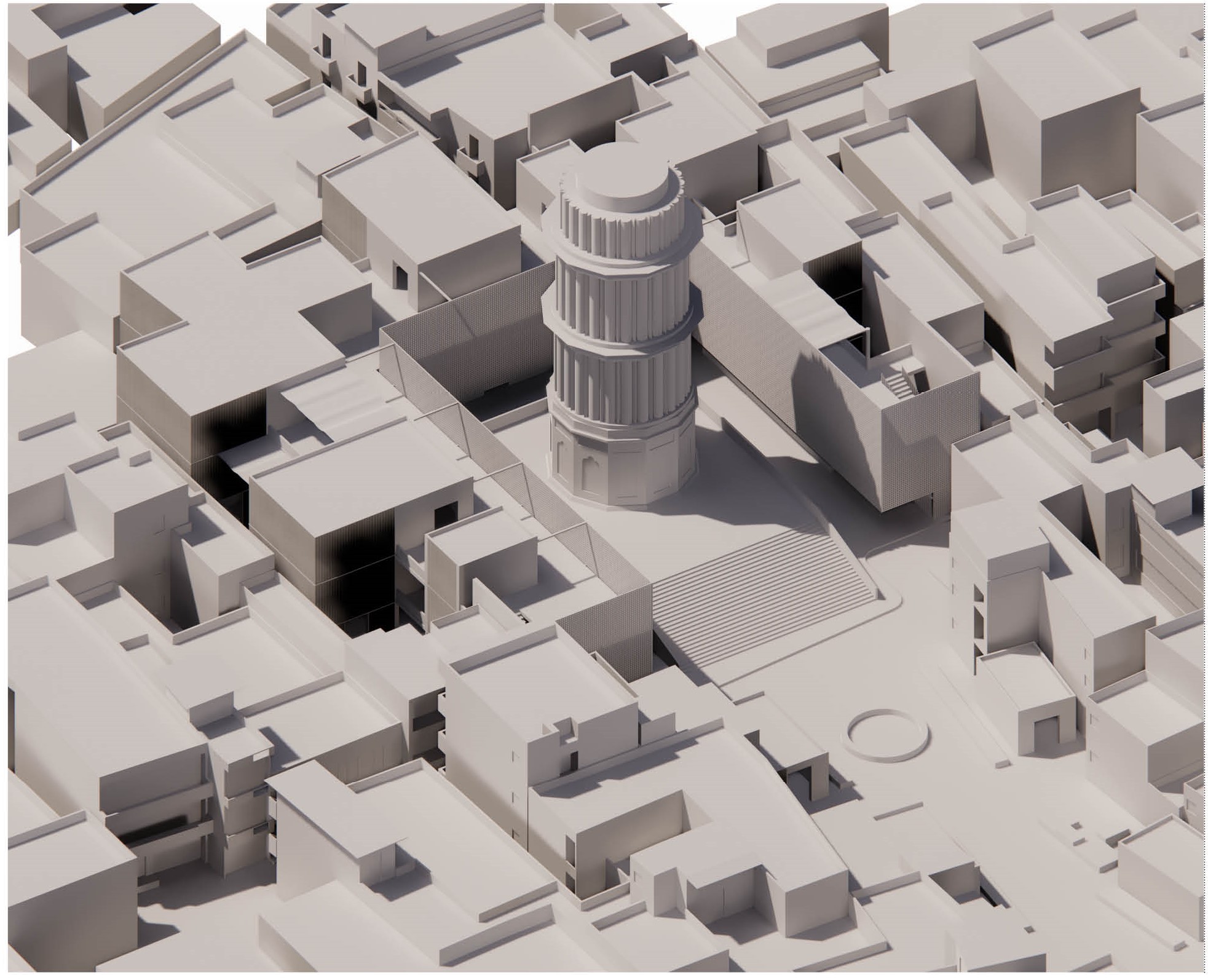 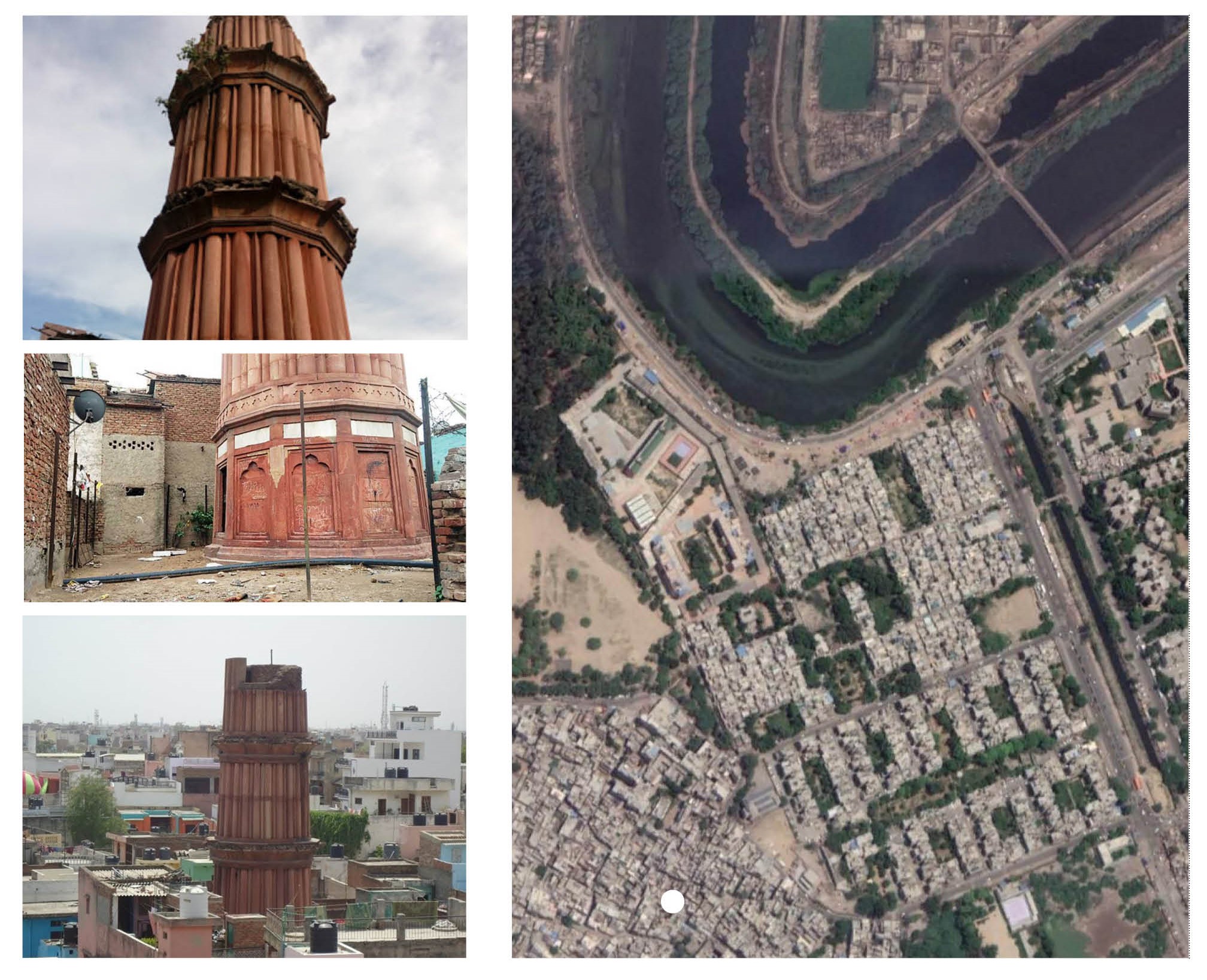 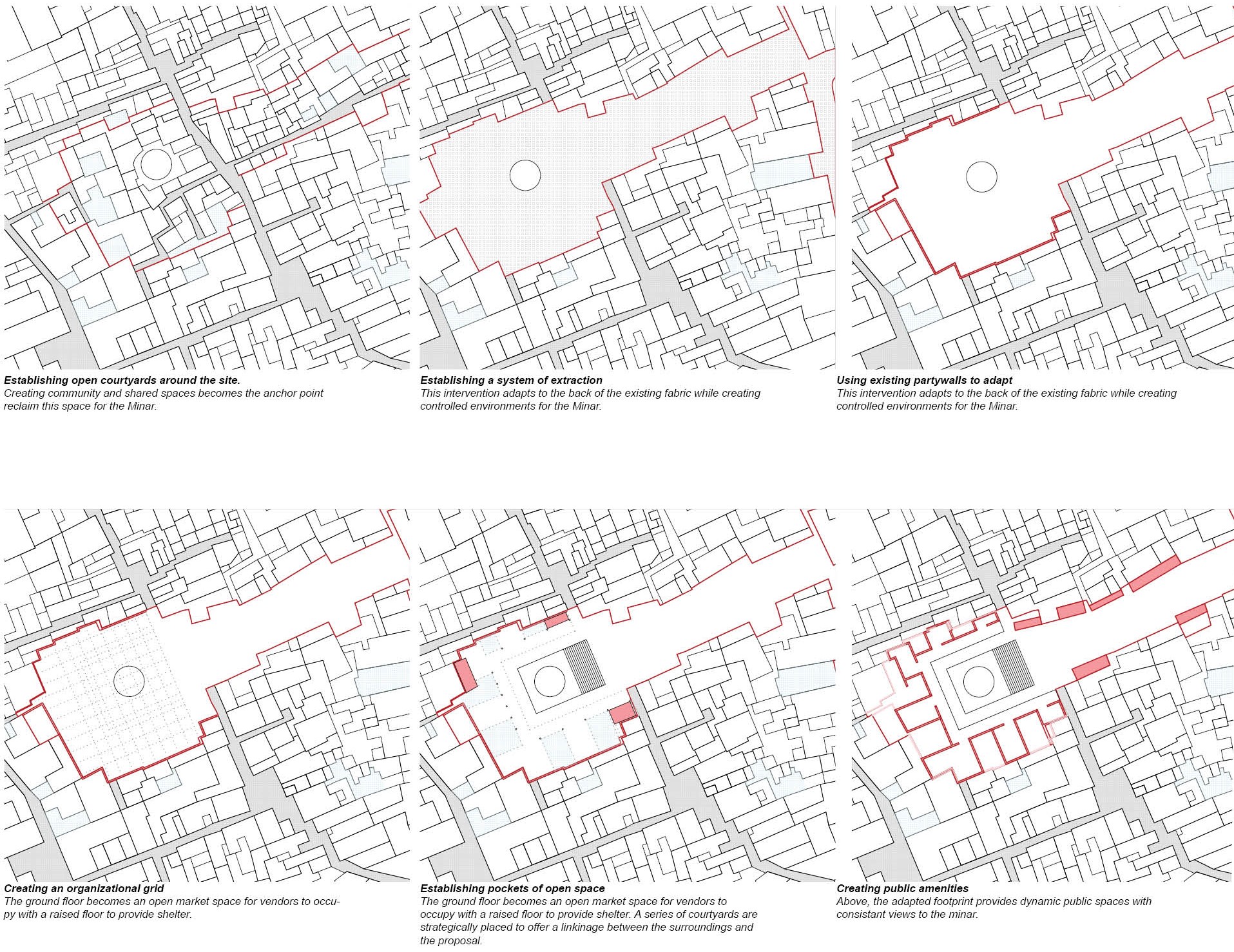 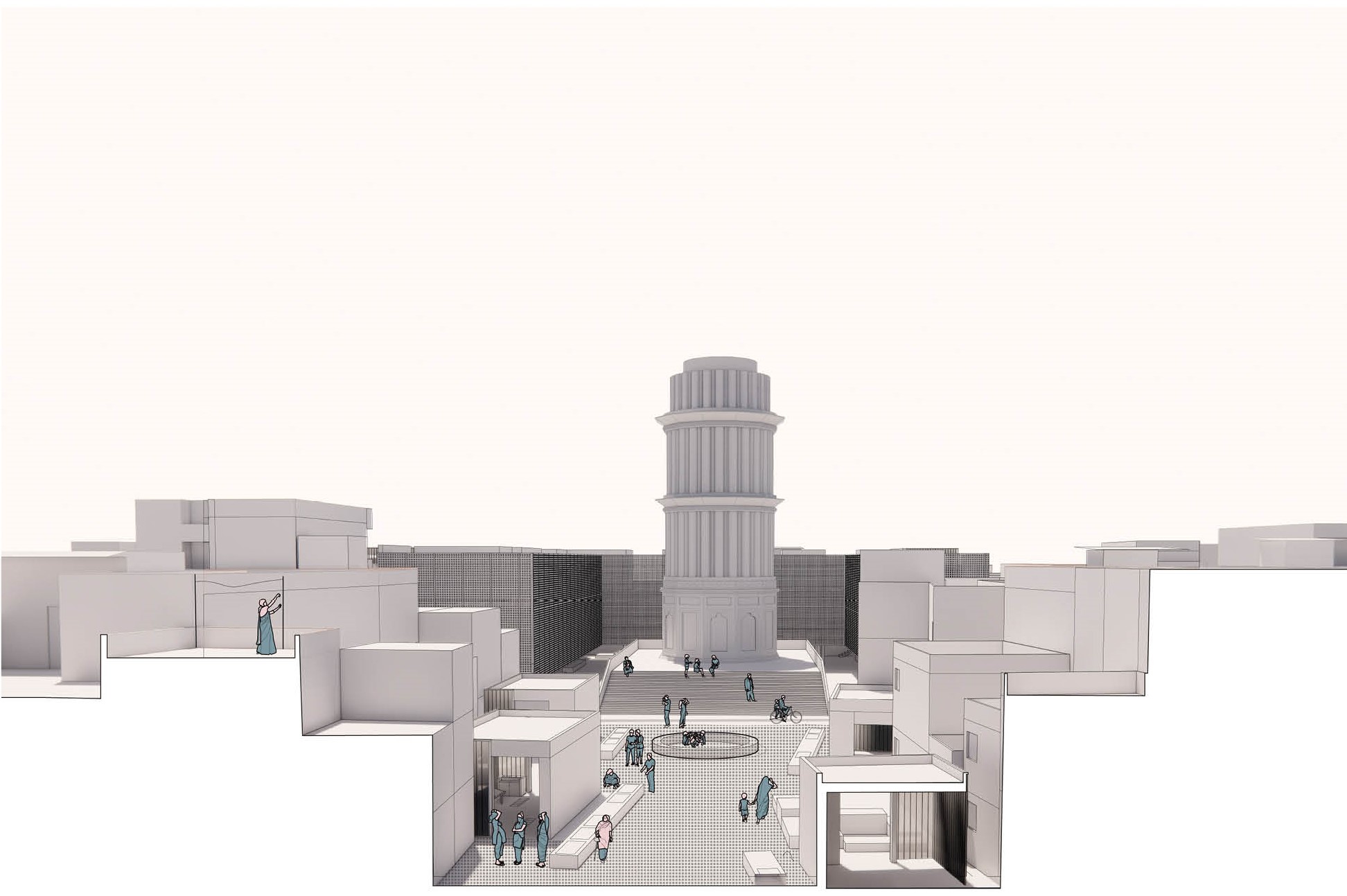 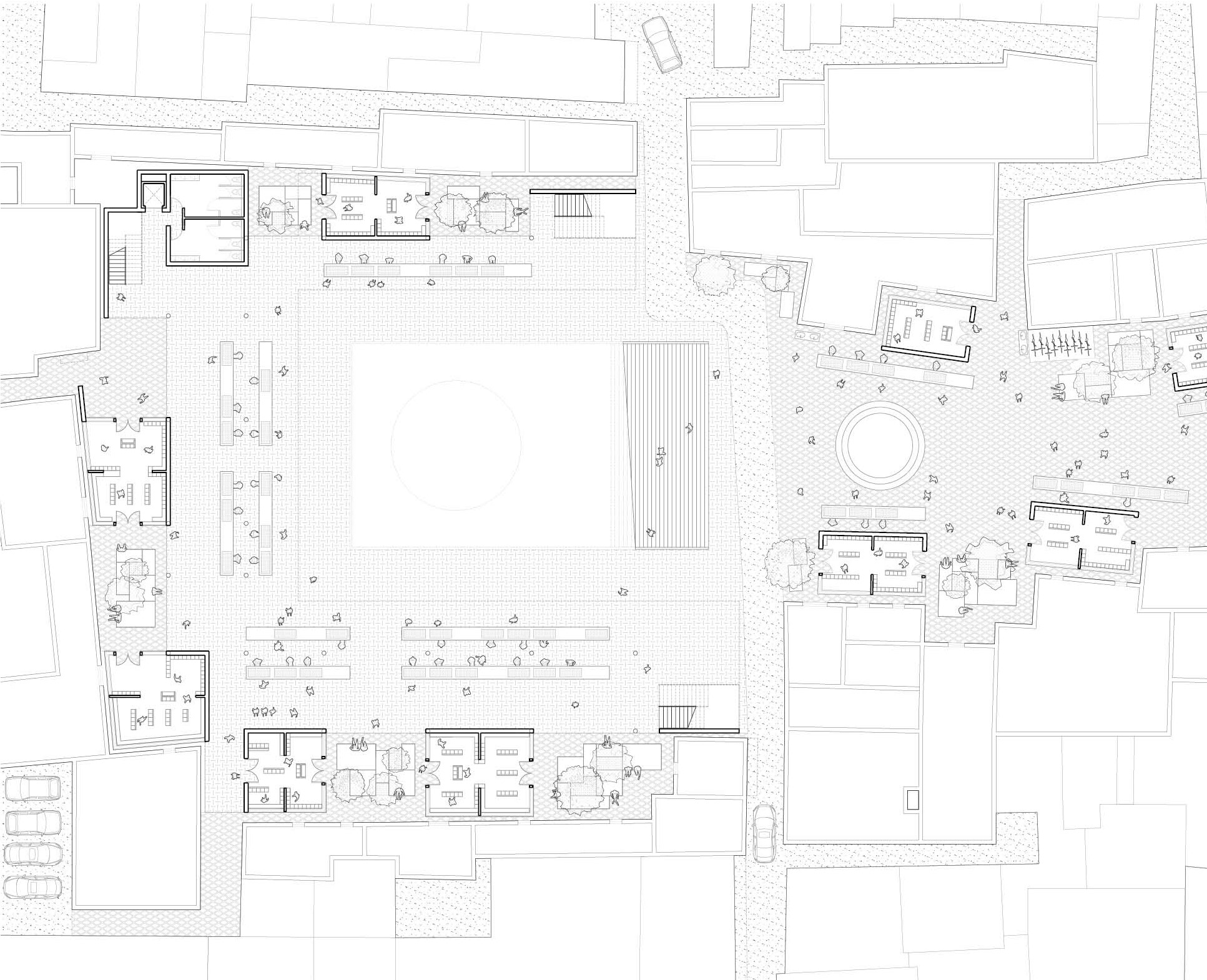 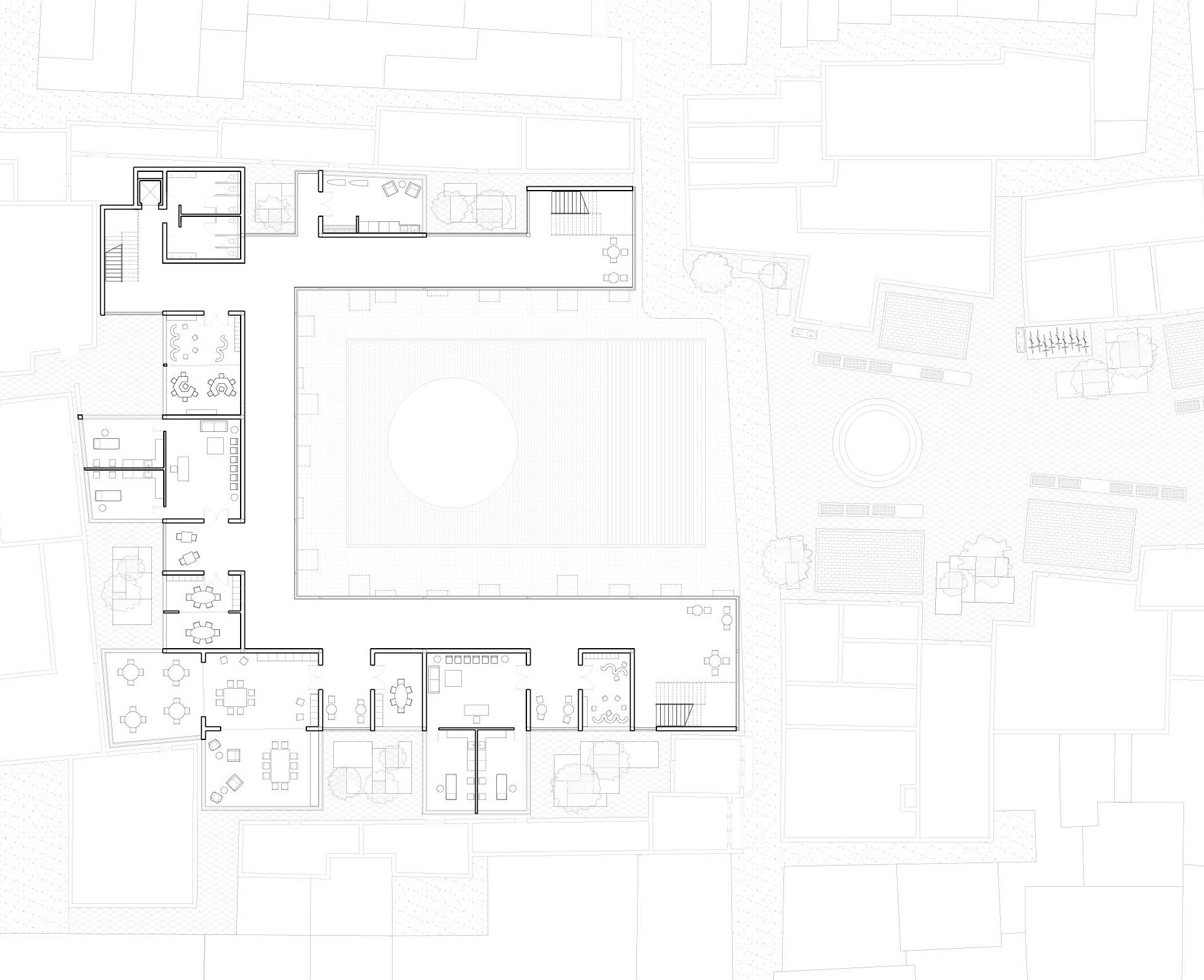 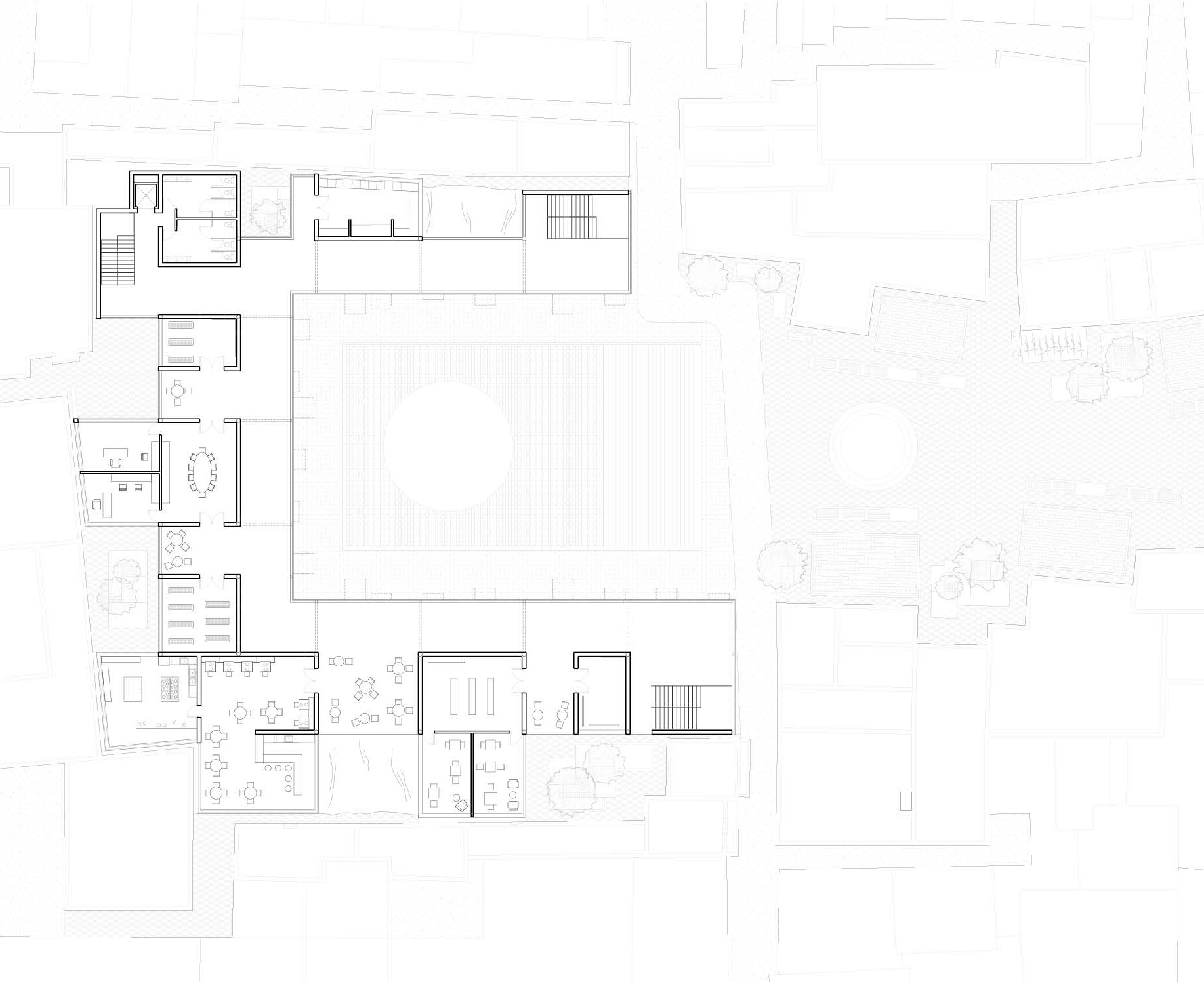