Introduction of Infrastructures and Public amenities in Nilothi // Elliot Moreau

The neighborhood of Nilothi began as an agricultural settlement that has grown to become an informal neighborhood in Western Delhi and has now become one of the densest areas in the city. The population is projected to double in the coming decade. The neighborhood lacks proper infrastructure to deal with its sewage which flows untreated into the Najafgarh Drain along with trash and wastewater. This project introduces a decentralized infrastructure system that localizes the treatment of waste and sewage and reuses their products to create a micro economy and re-vegetate the site. These new centralities serve as public nodes, part of a larger network of public spaces and programs within the dense urban fabric to create resilient and democratic public infrastructures and urban occupation. 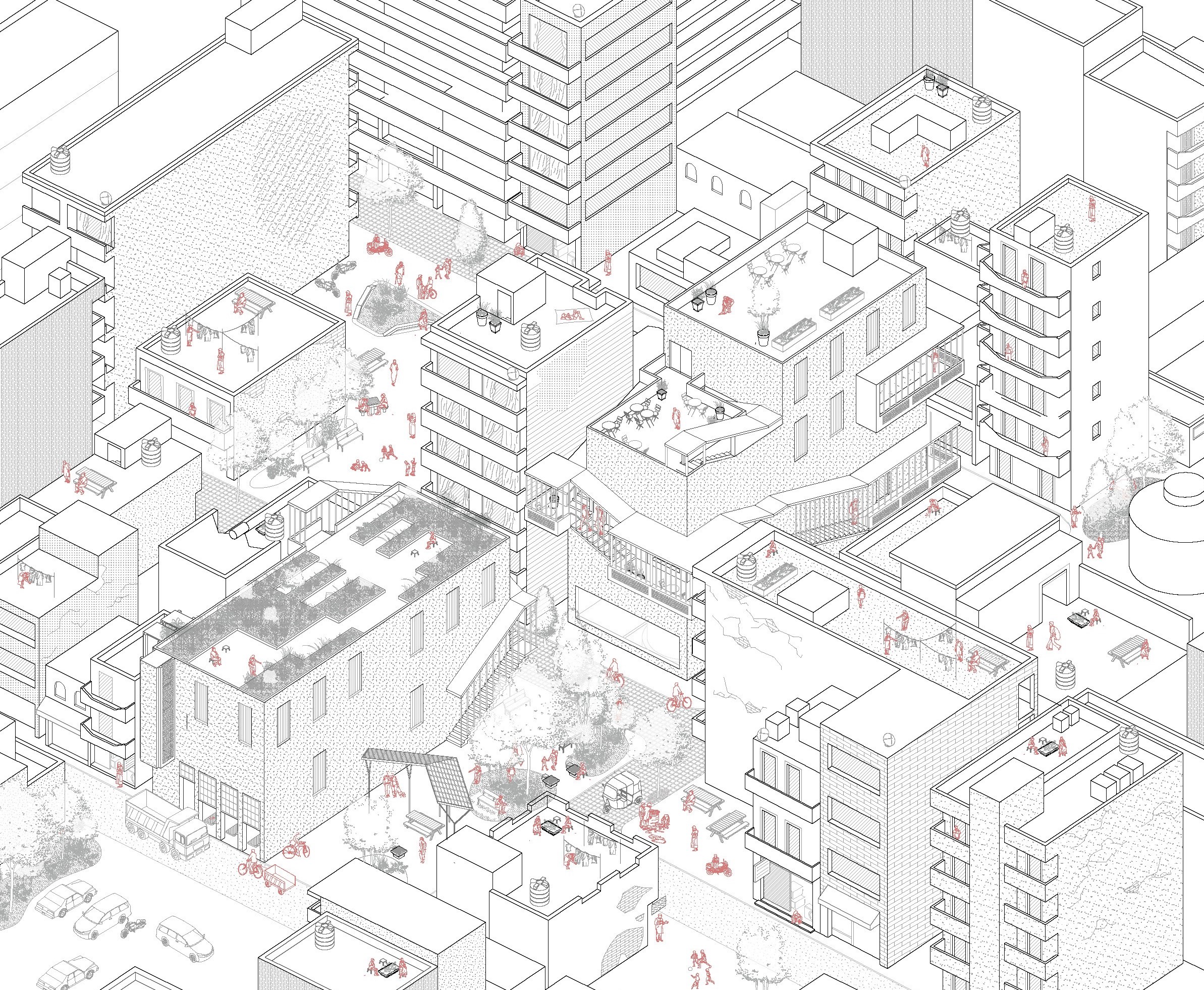 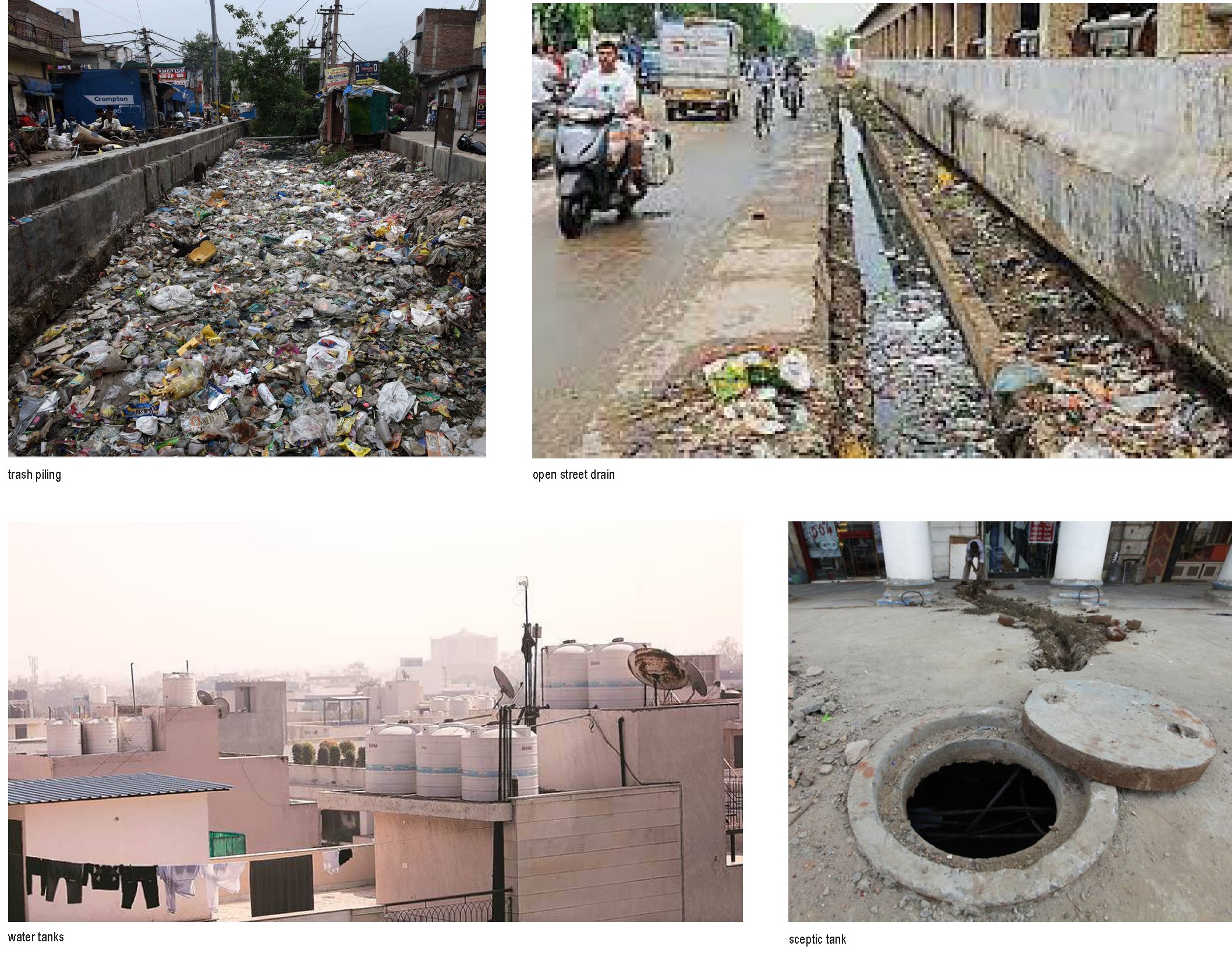 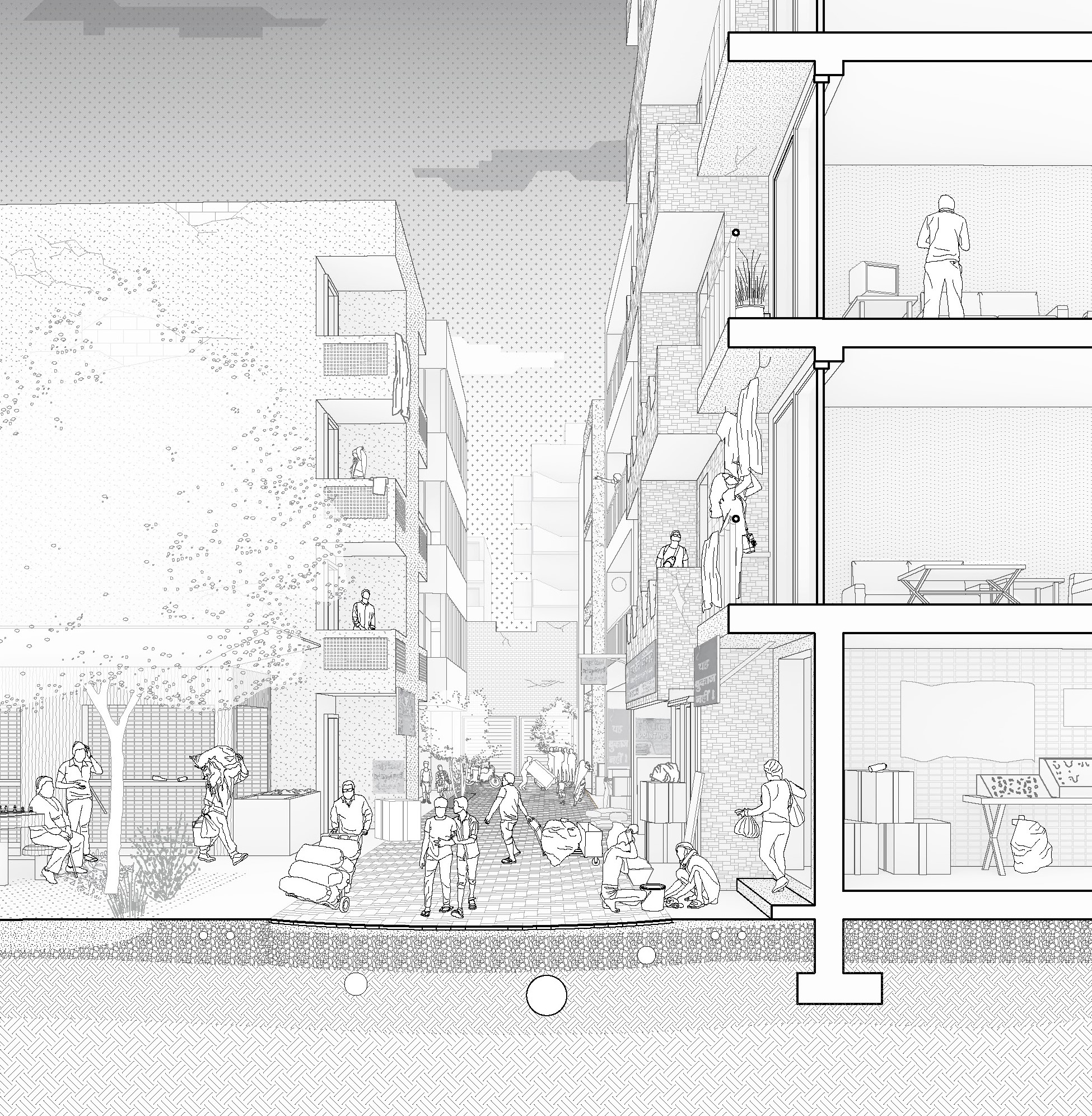 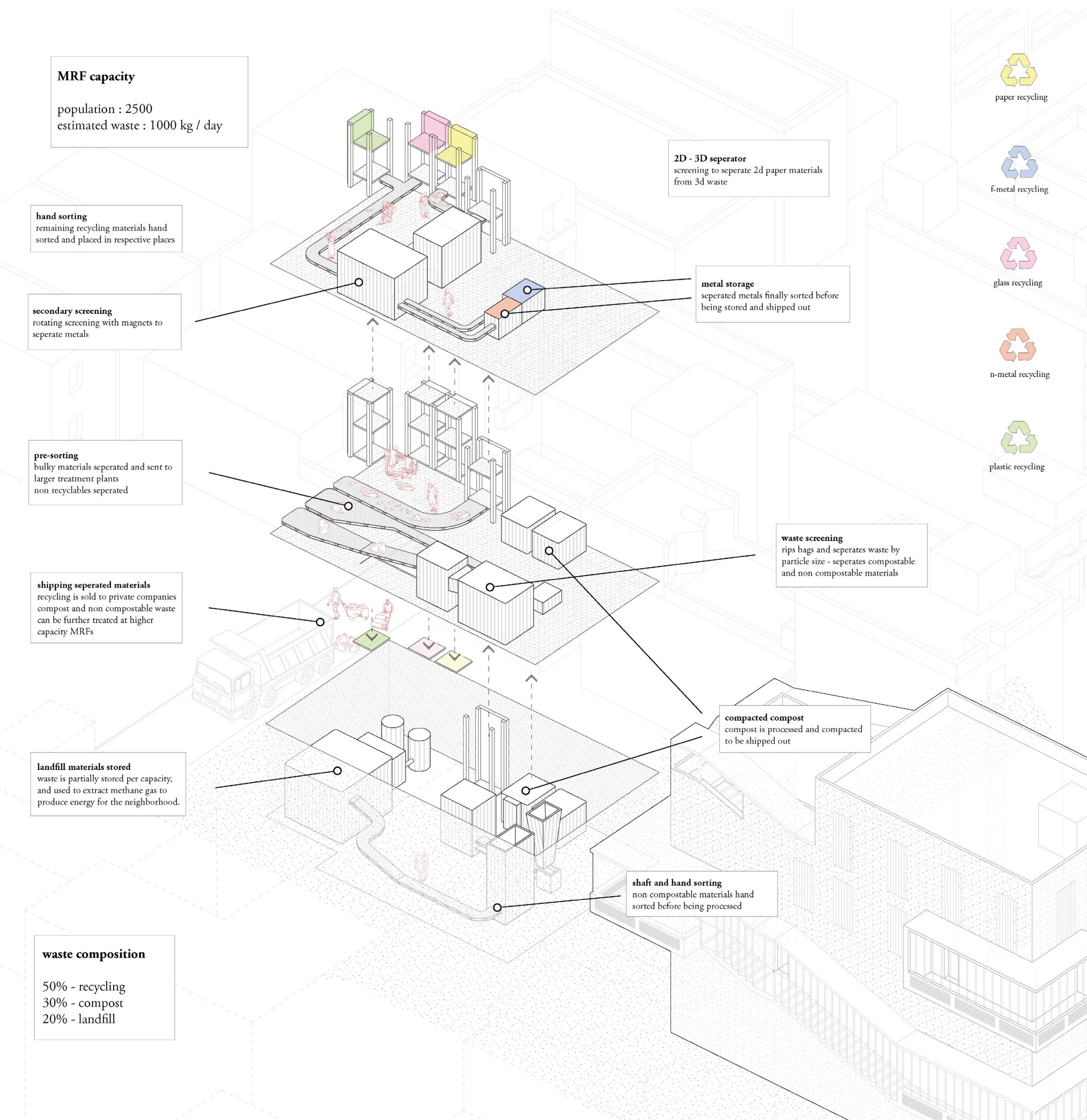 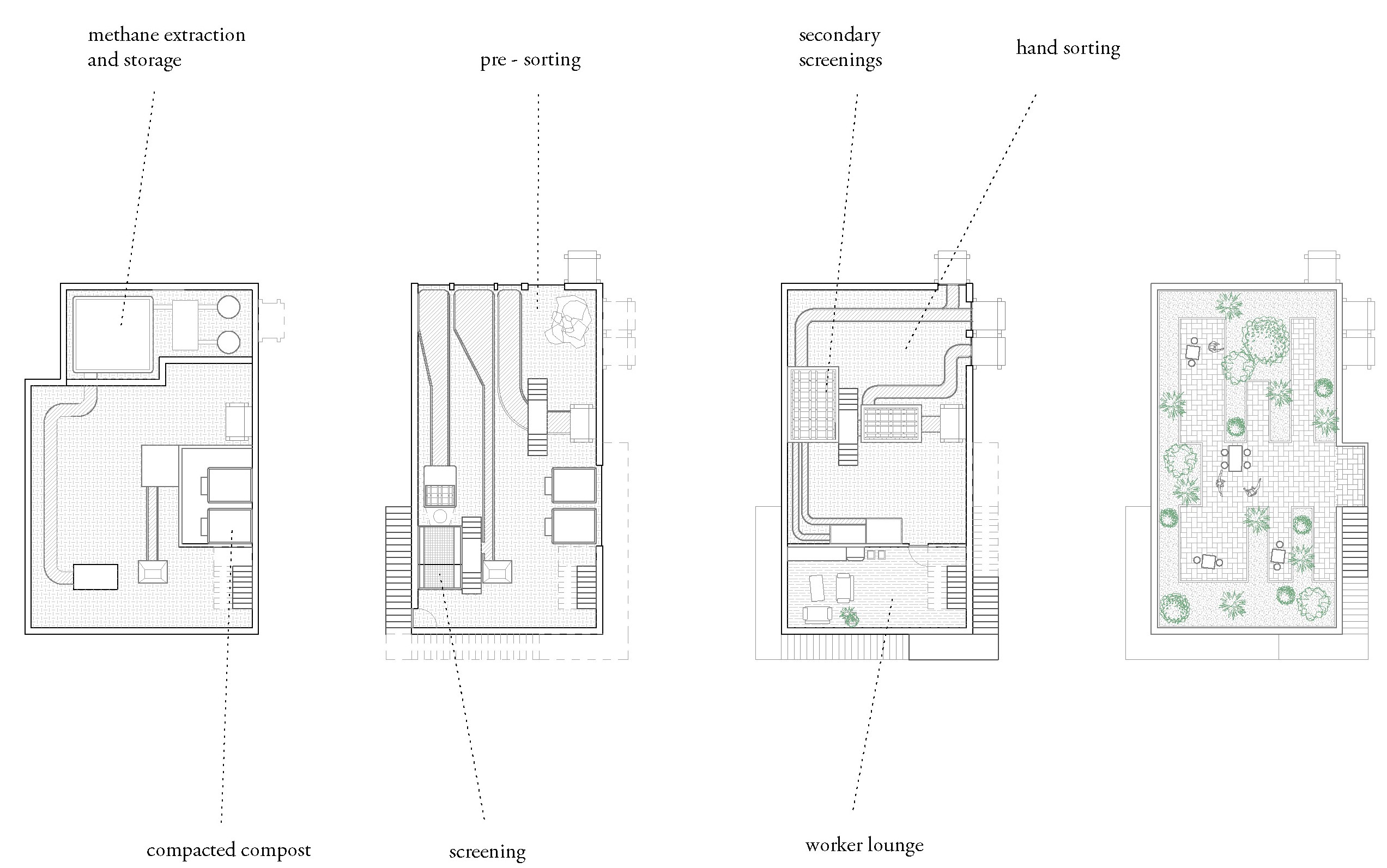 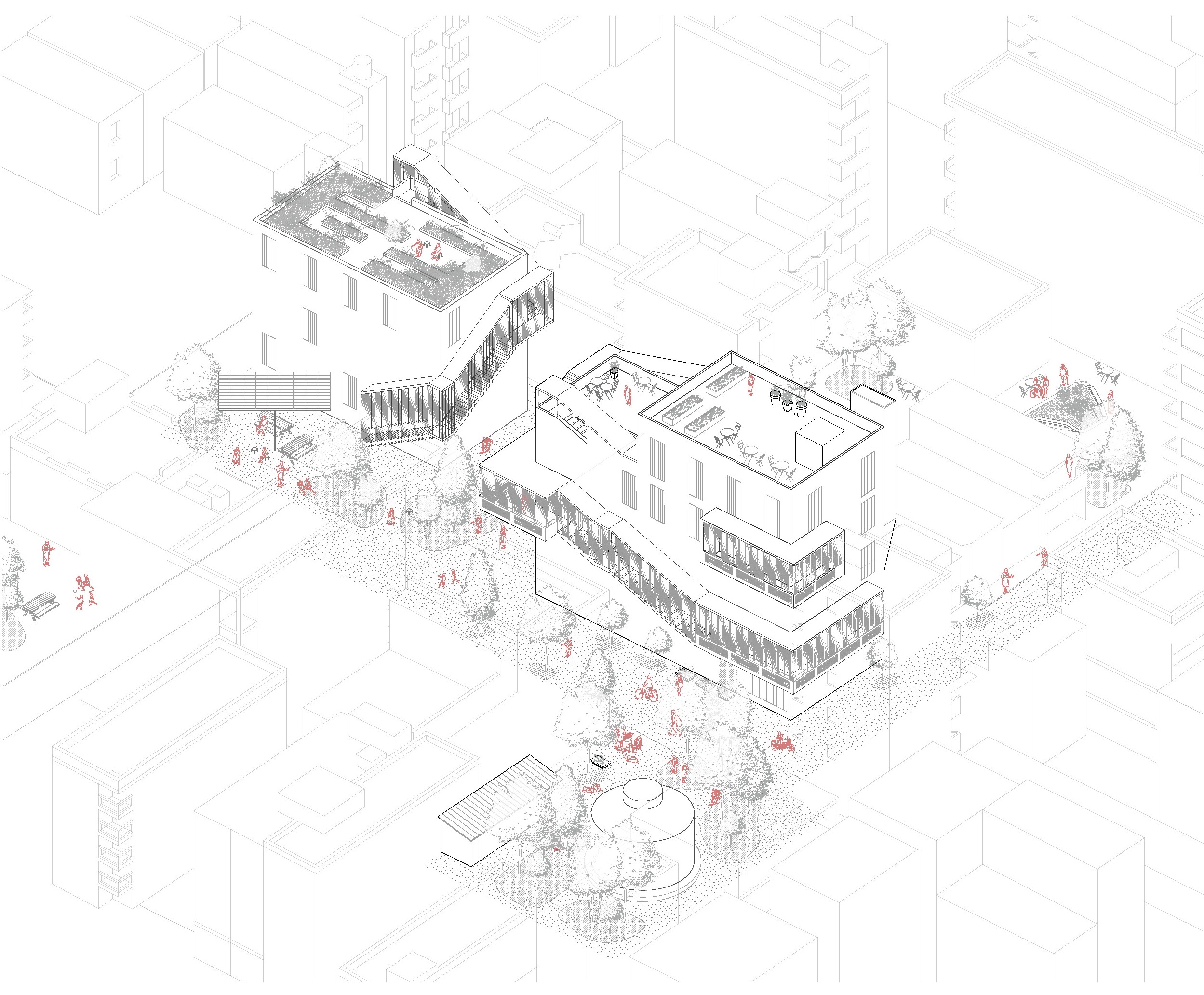 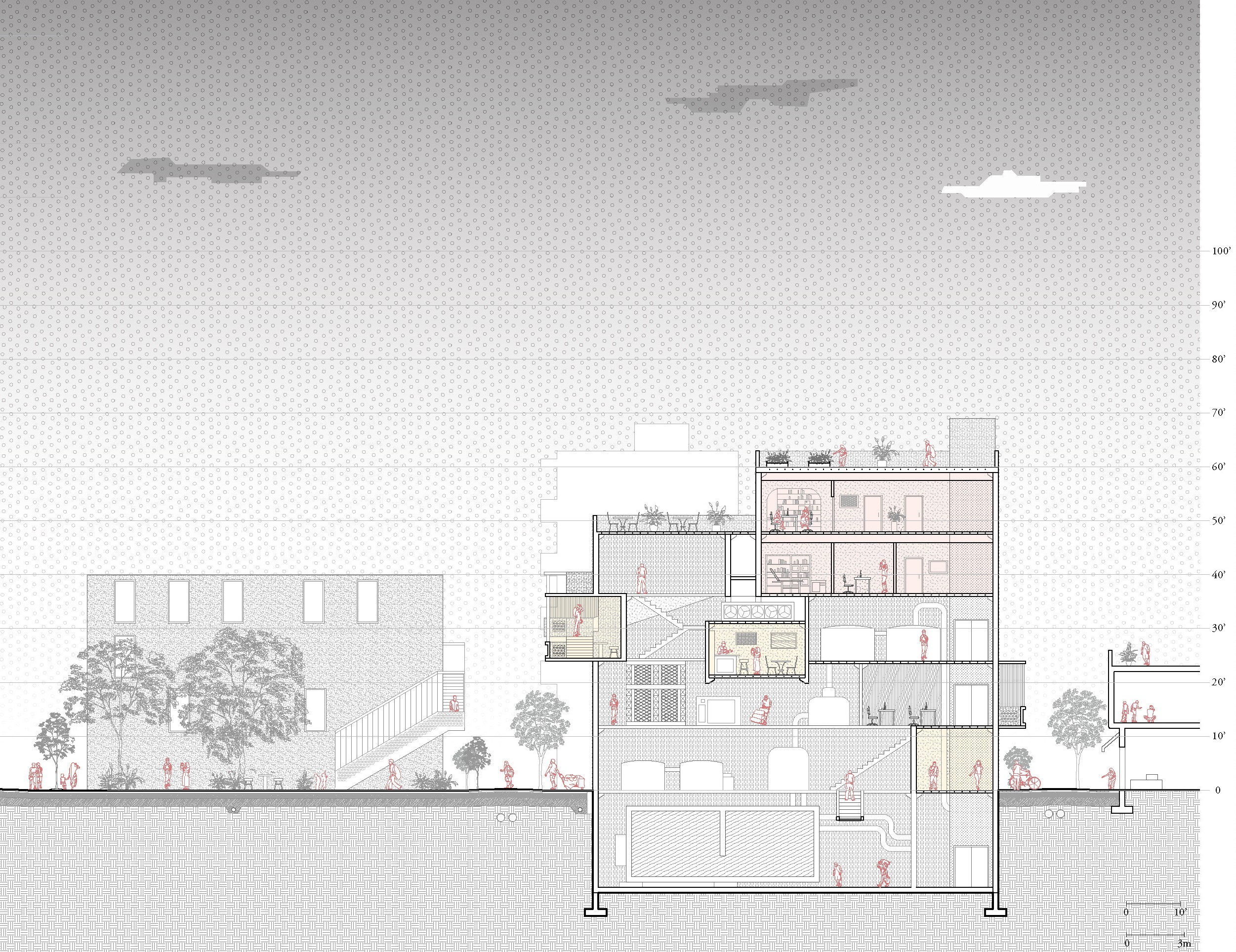 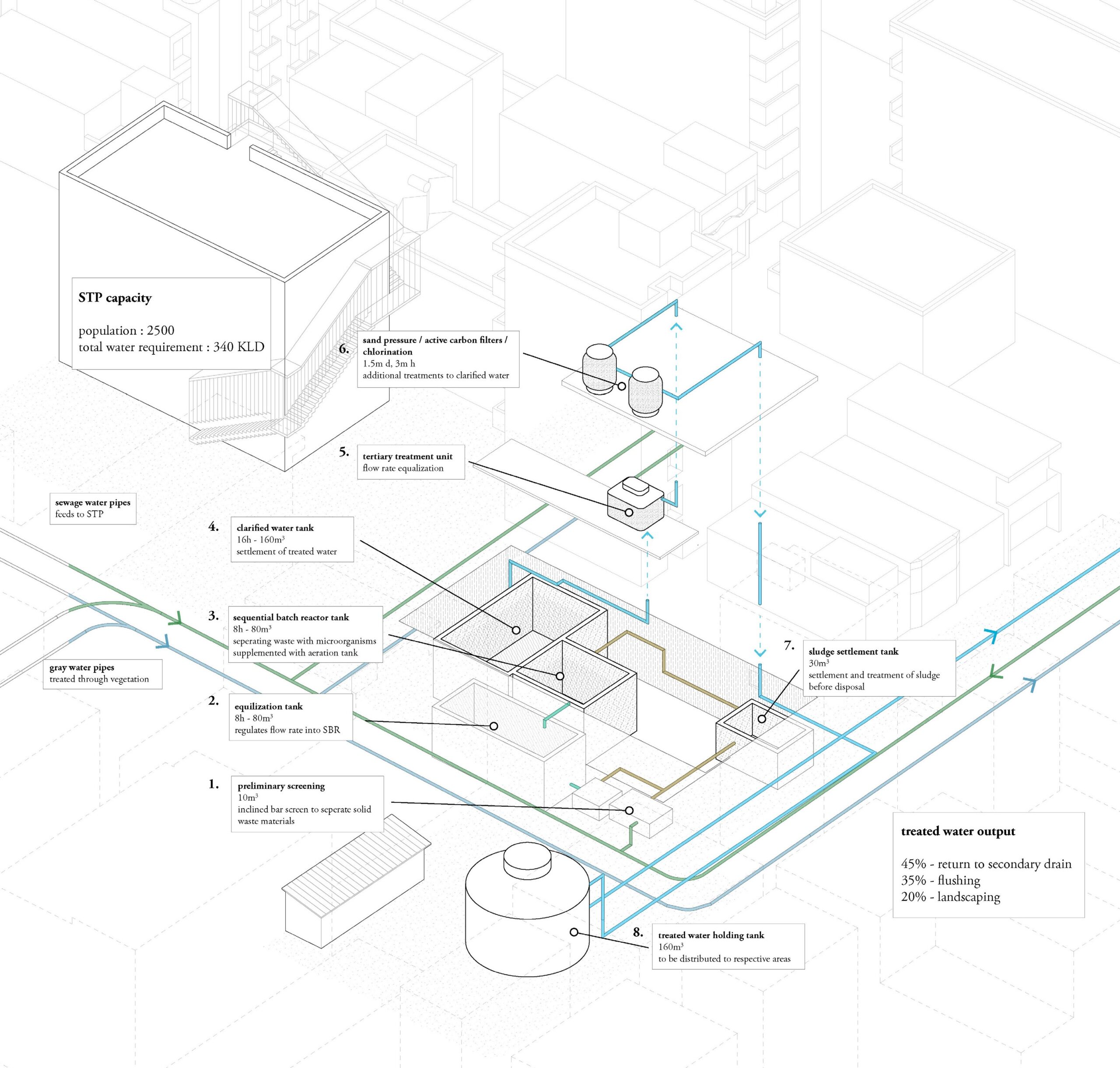 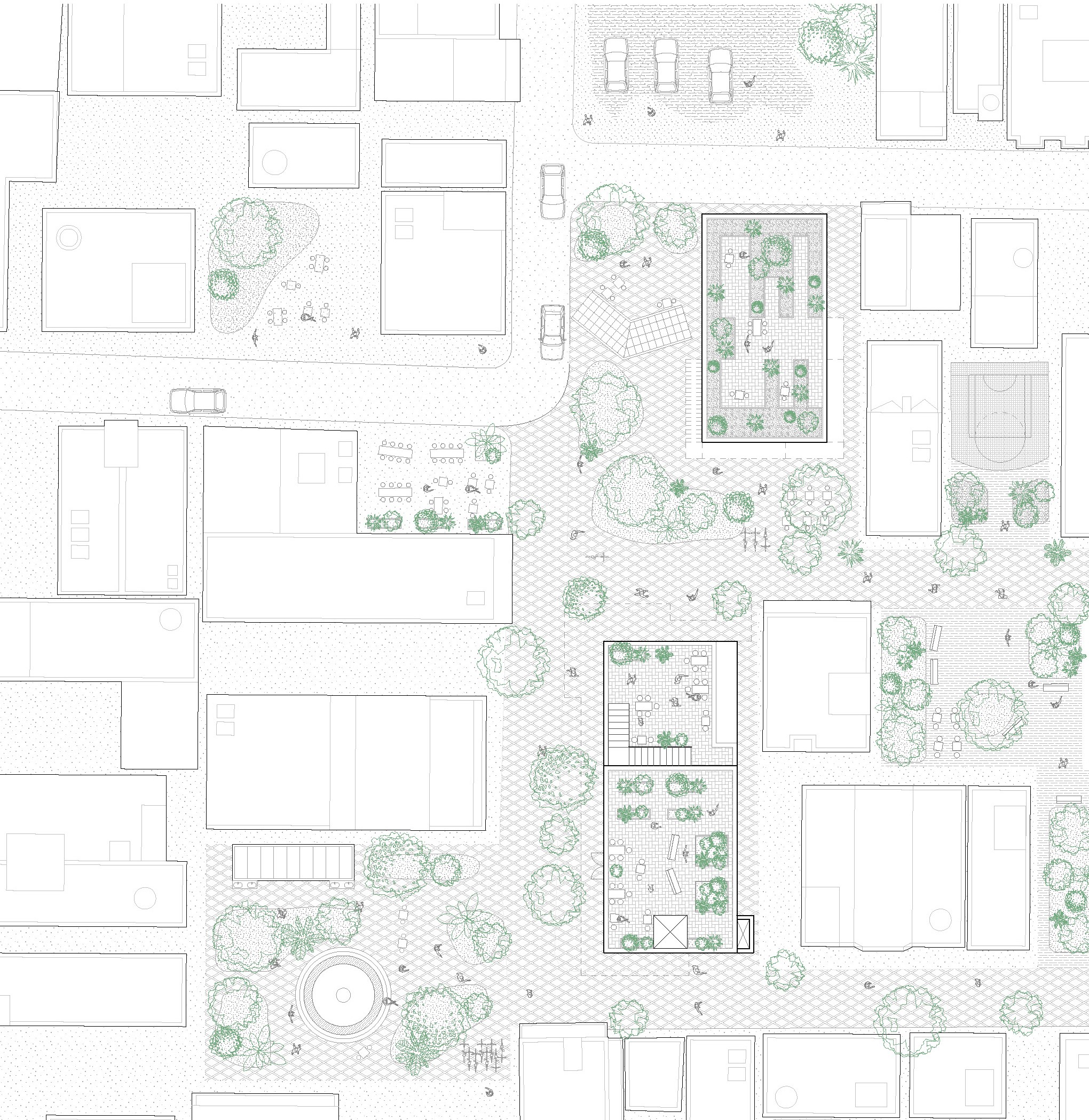 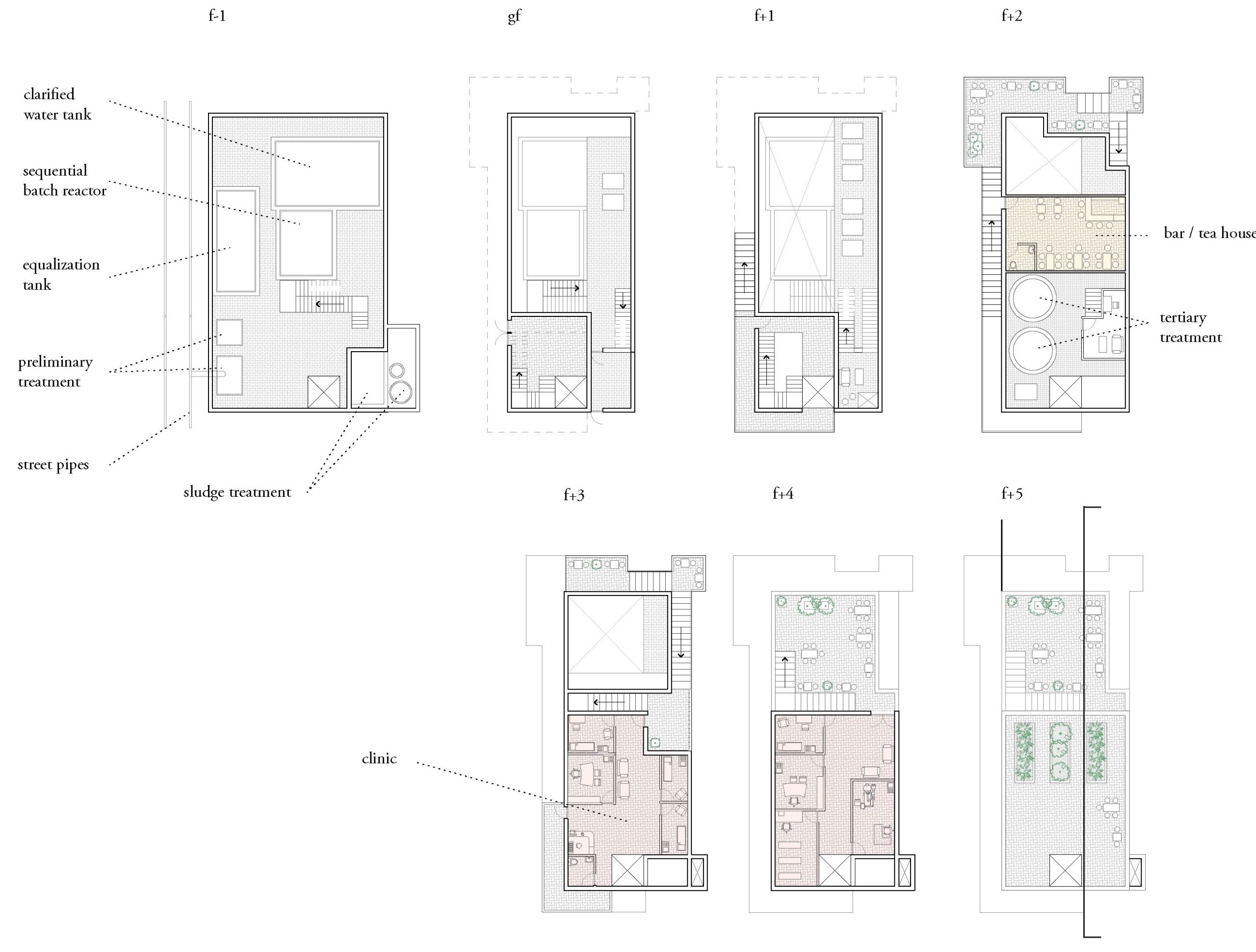 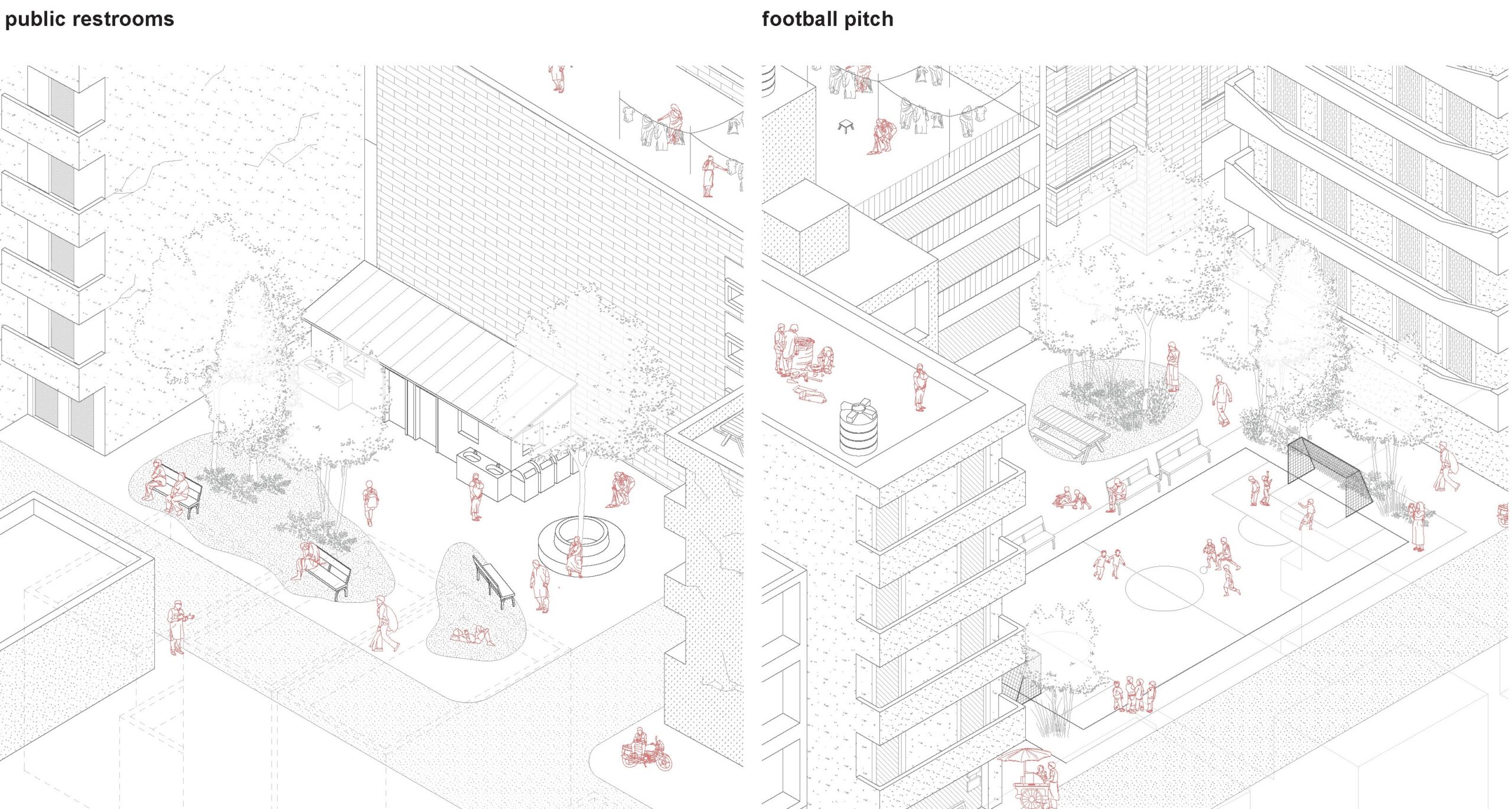 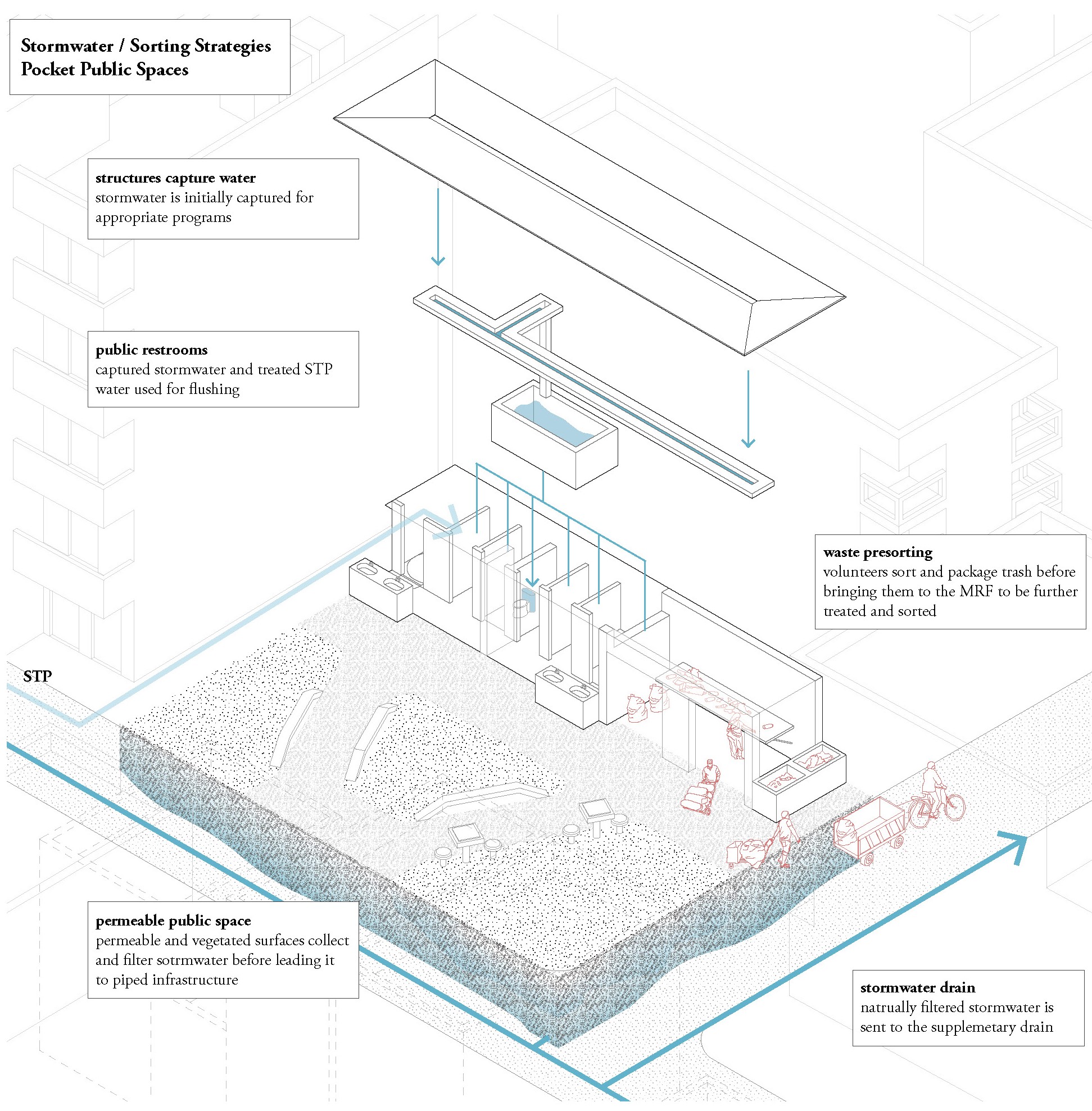 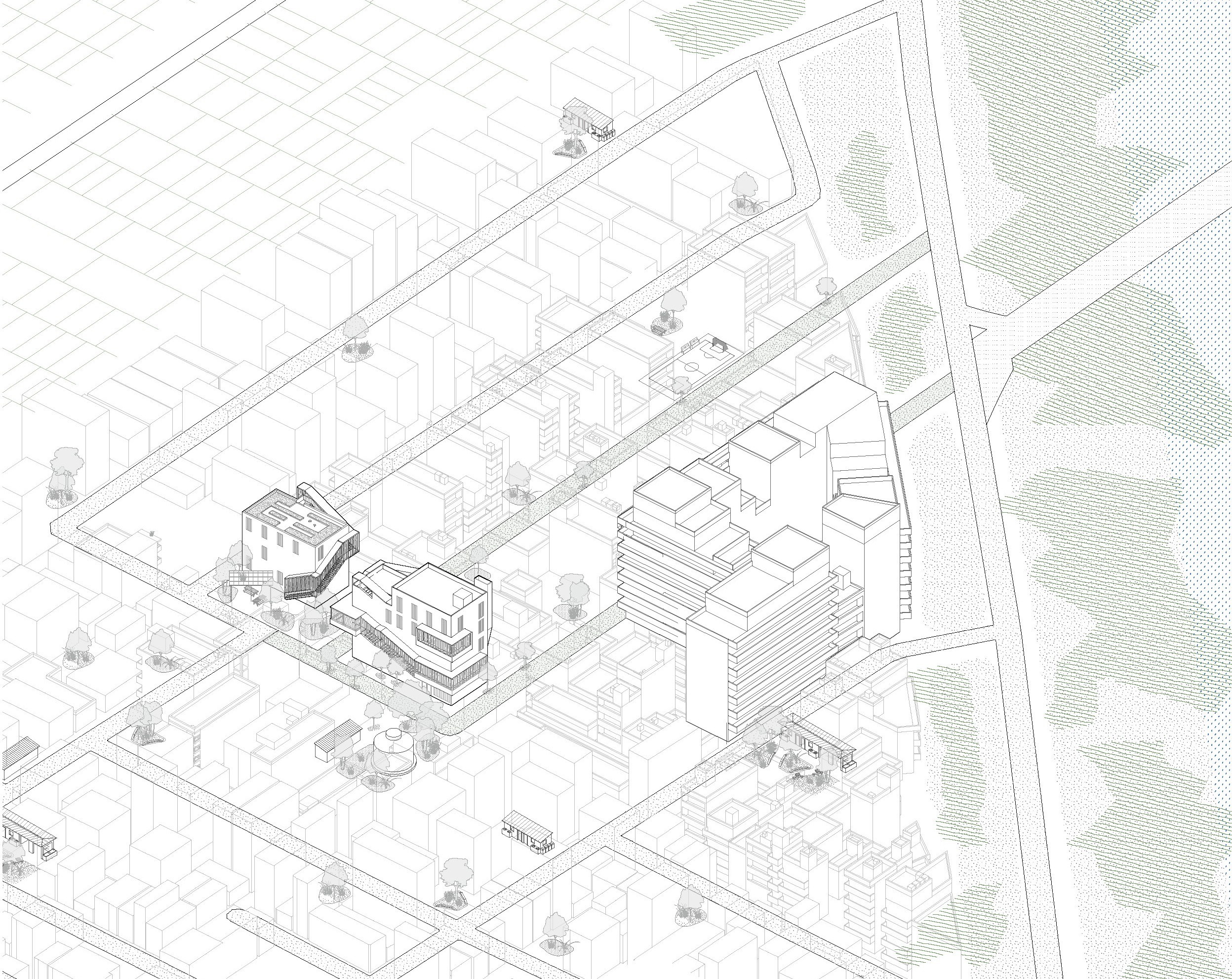 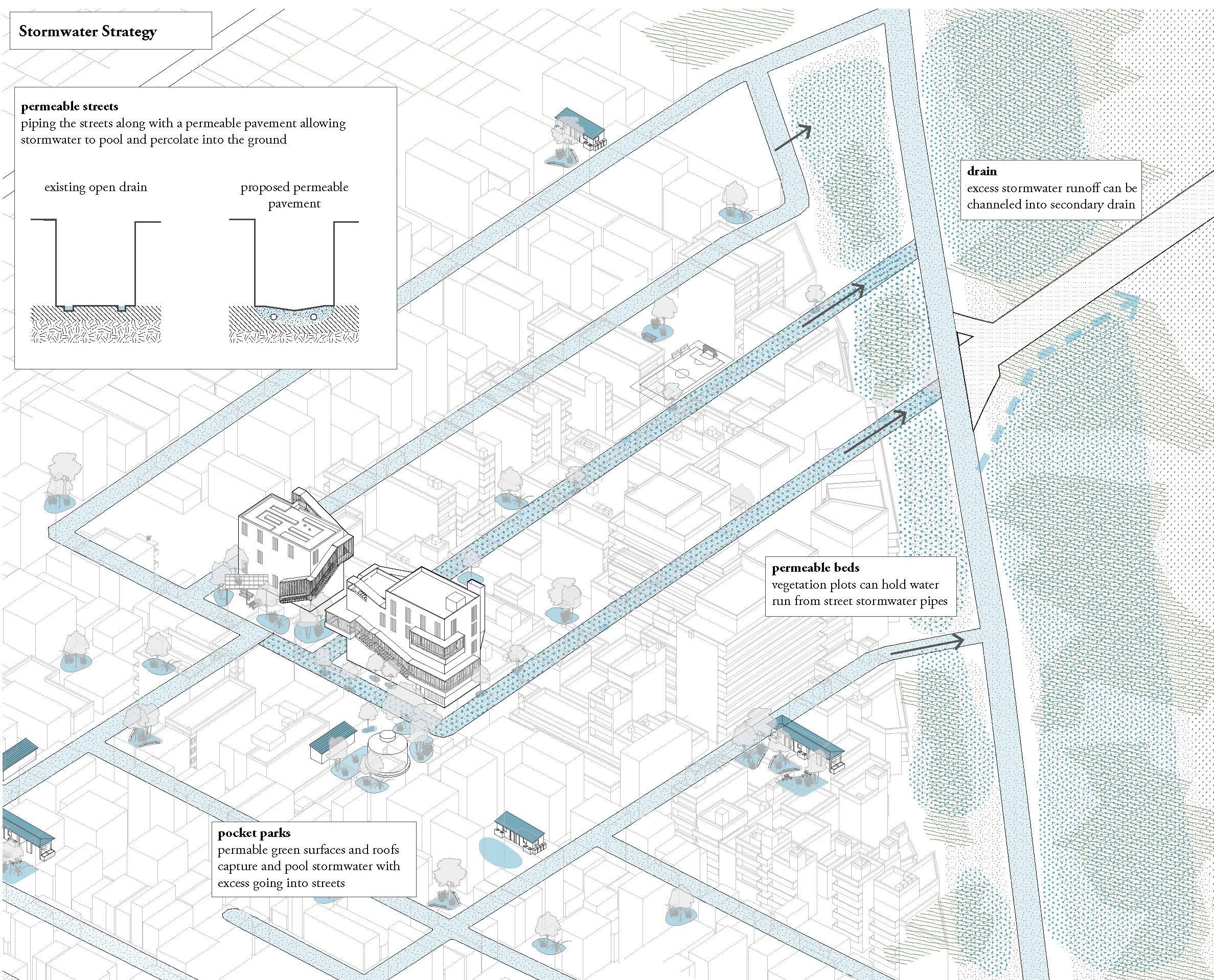 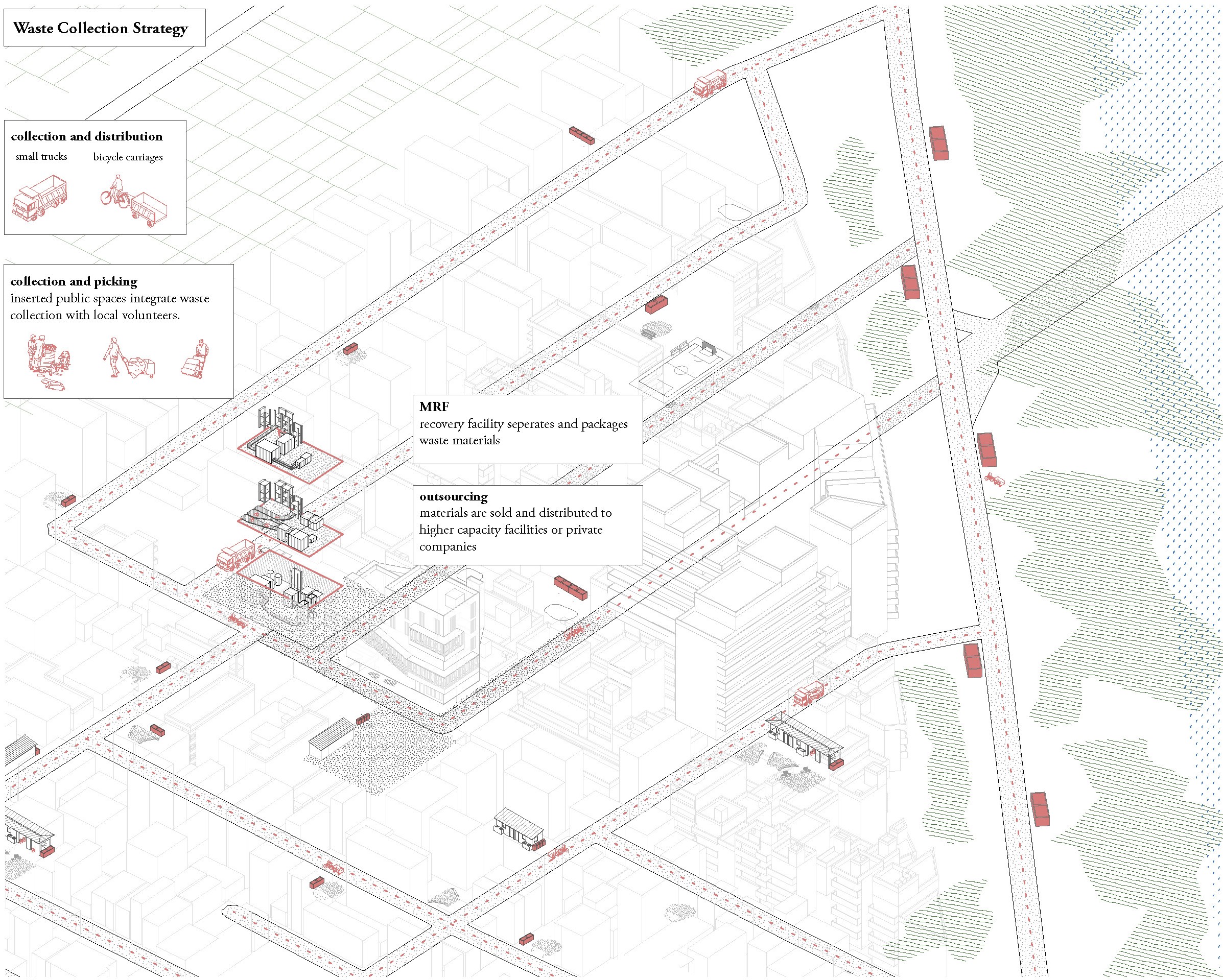 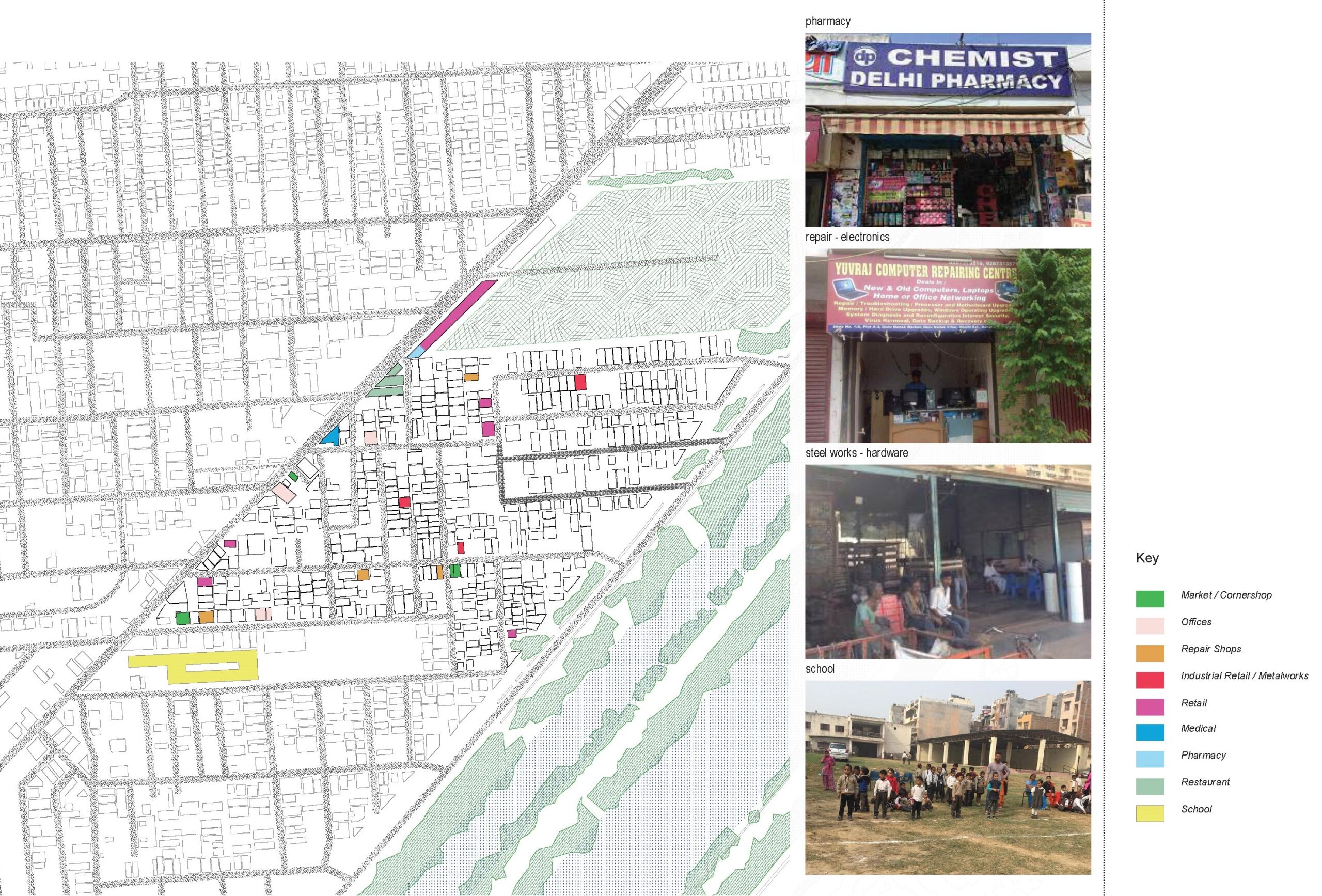 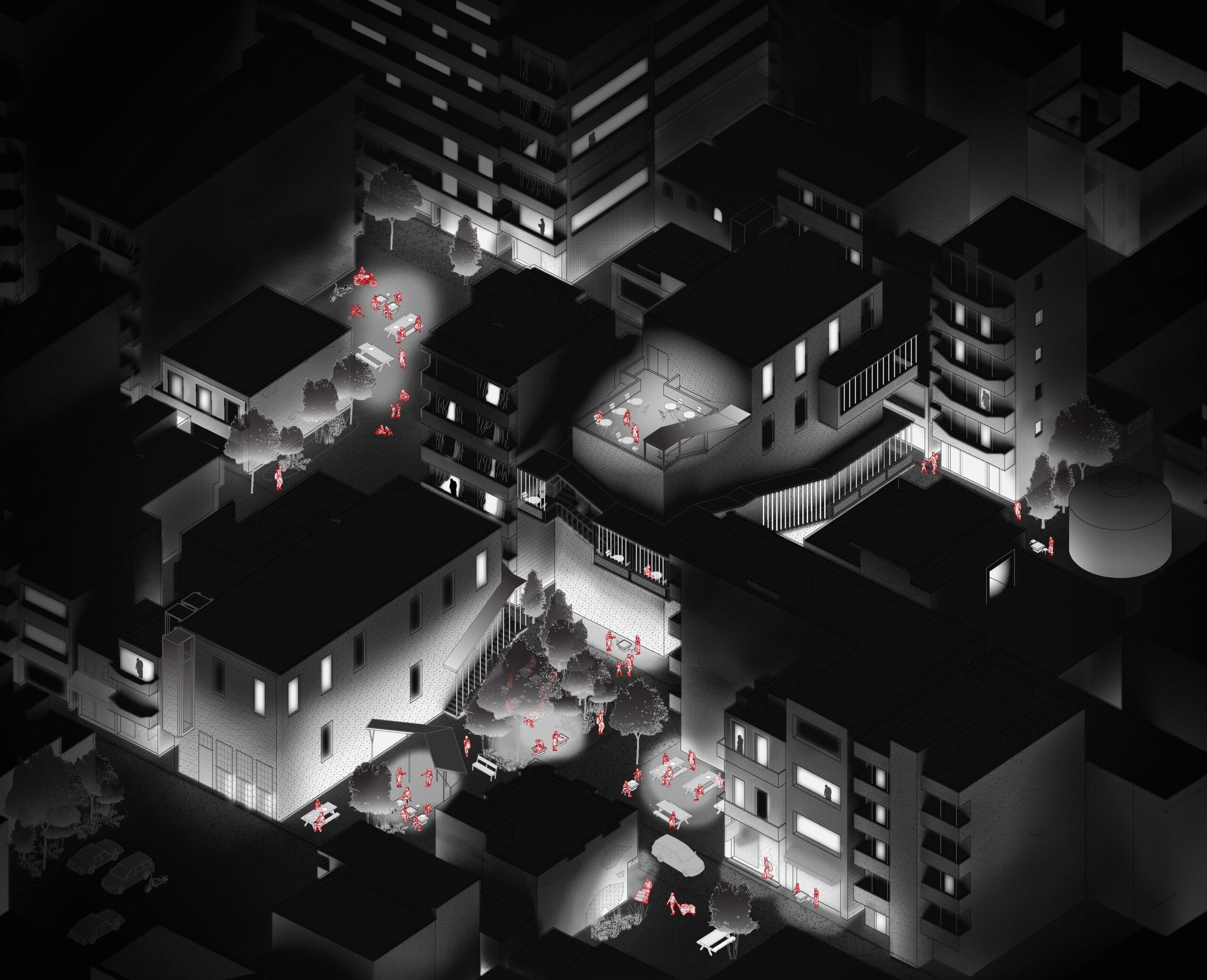