The current estimated need for housing in the capital city of Delhi, India is approximately 2.3 million dwelling units. Within portions of the city, especially in the neighborhoods of Nilothi and Hastsal, the need for housing is exacerbated by the lack of sufficient housing stock whereby an average of four to eight persons inhabit only one to two room dwellings. This project investigates the development of higher density through cooperative model of ownership that helps to increase the availability of affordable housing while producing economic development for the plot owners. Through a systematic removal of low-density structures, a new higher-density housing development comprised of a specified set of dwelling unit modules is instantiated in said previously underutilized space. 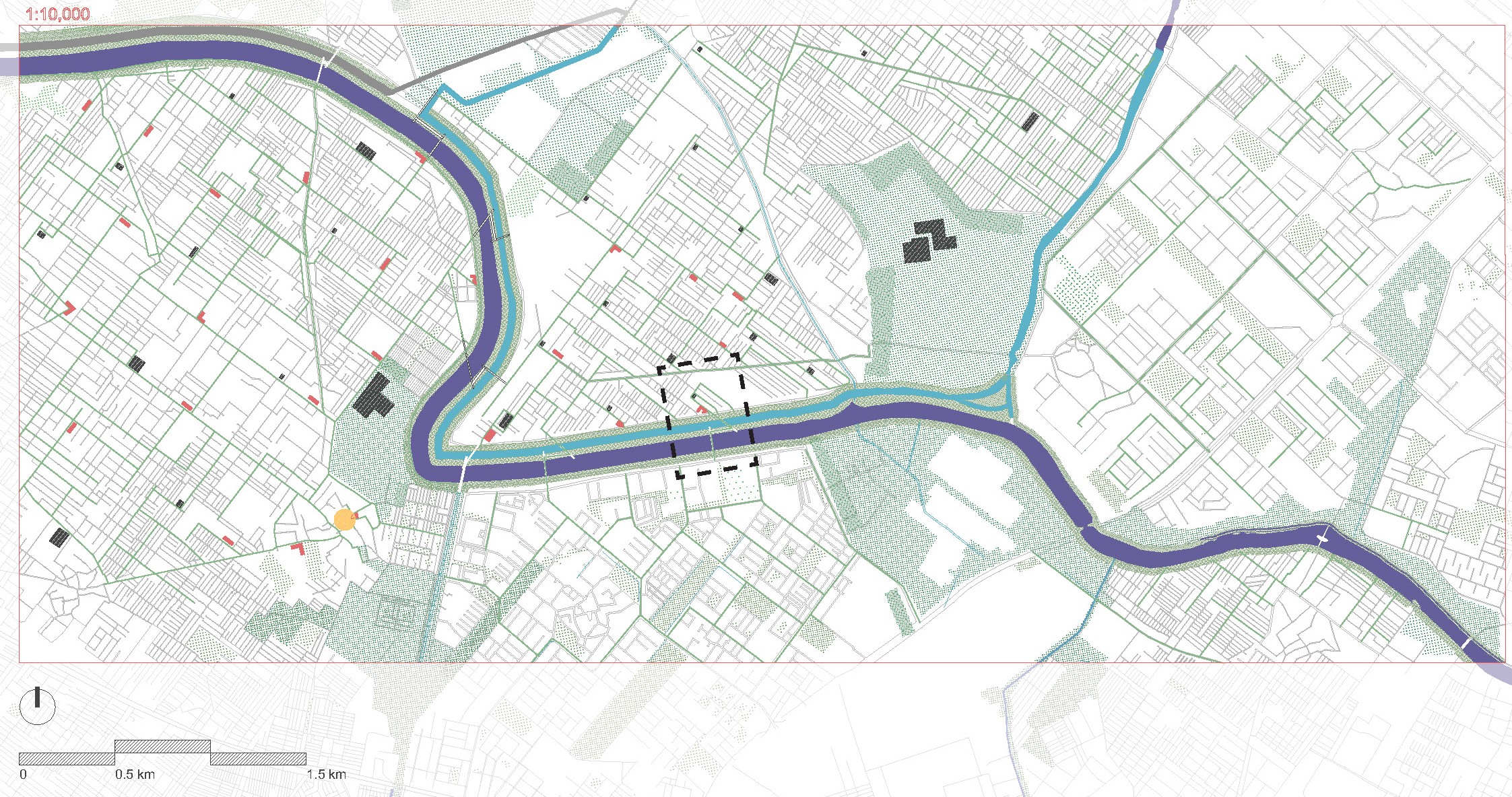 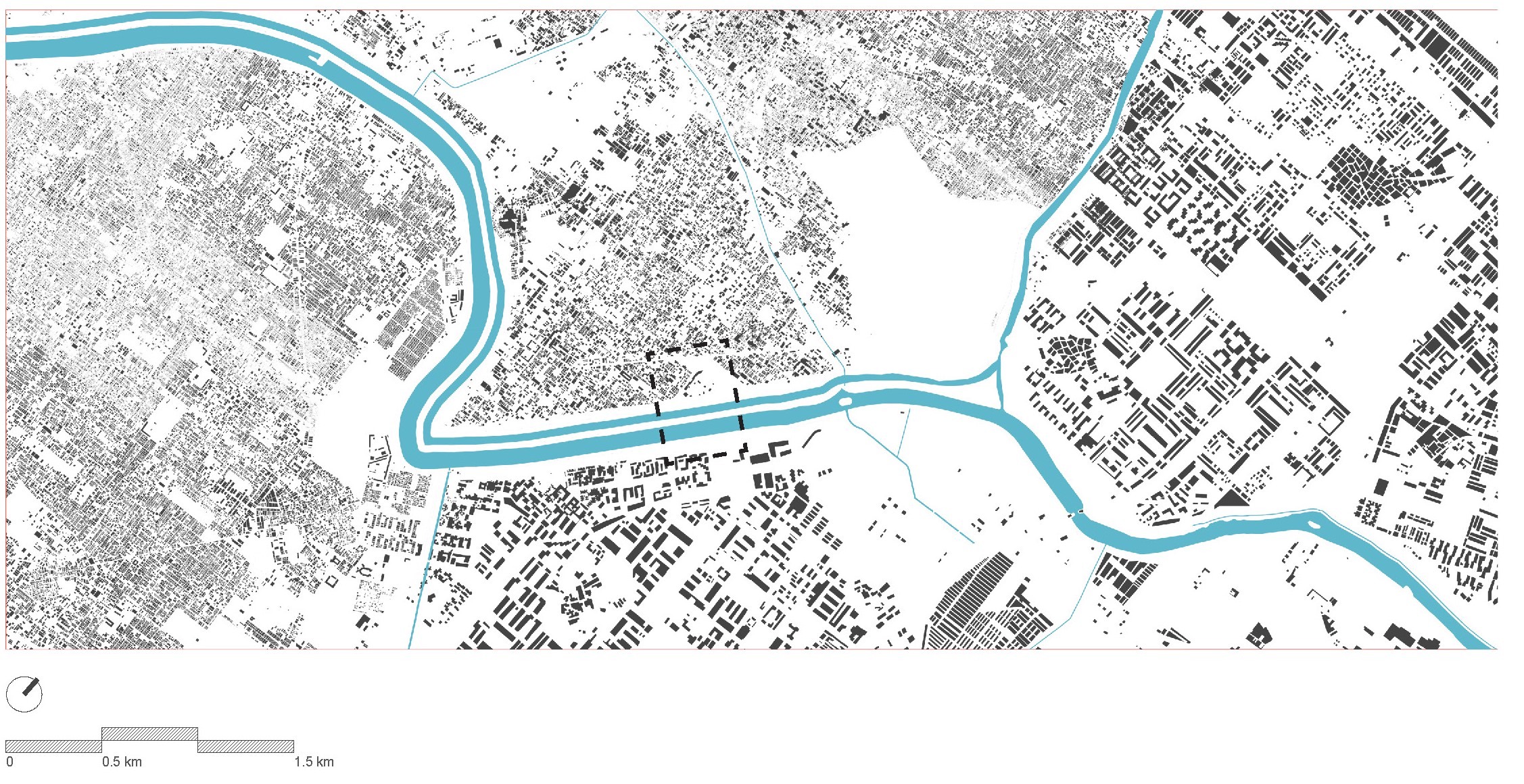 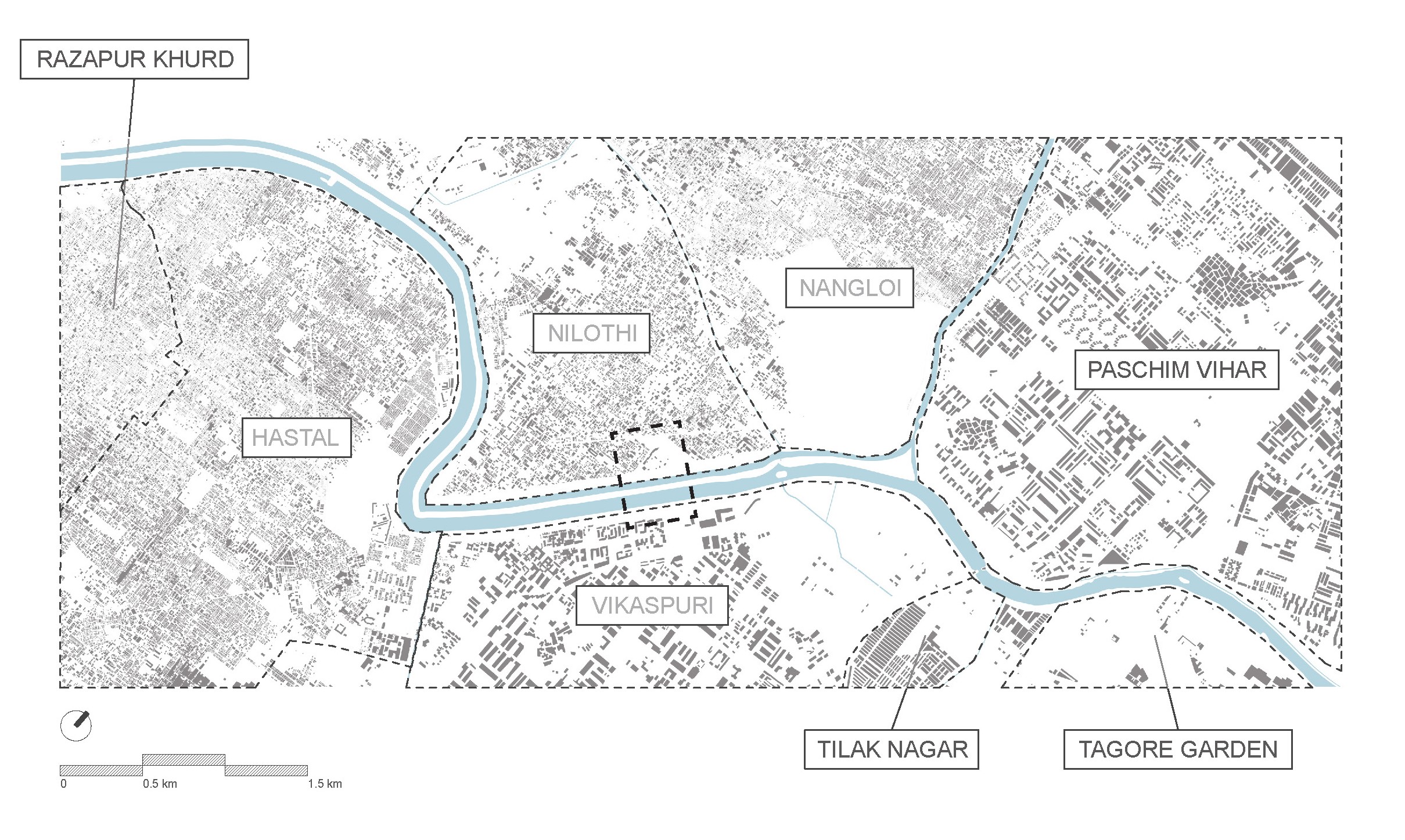 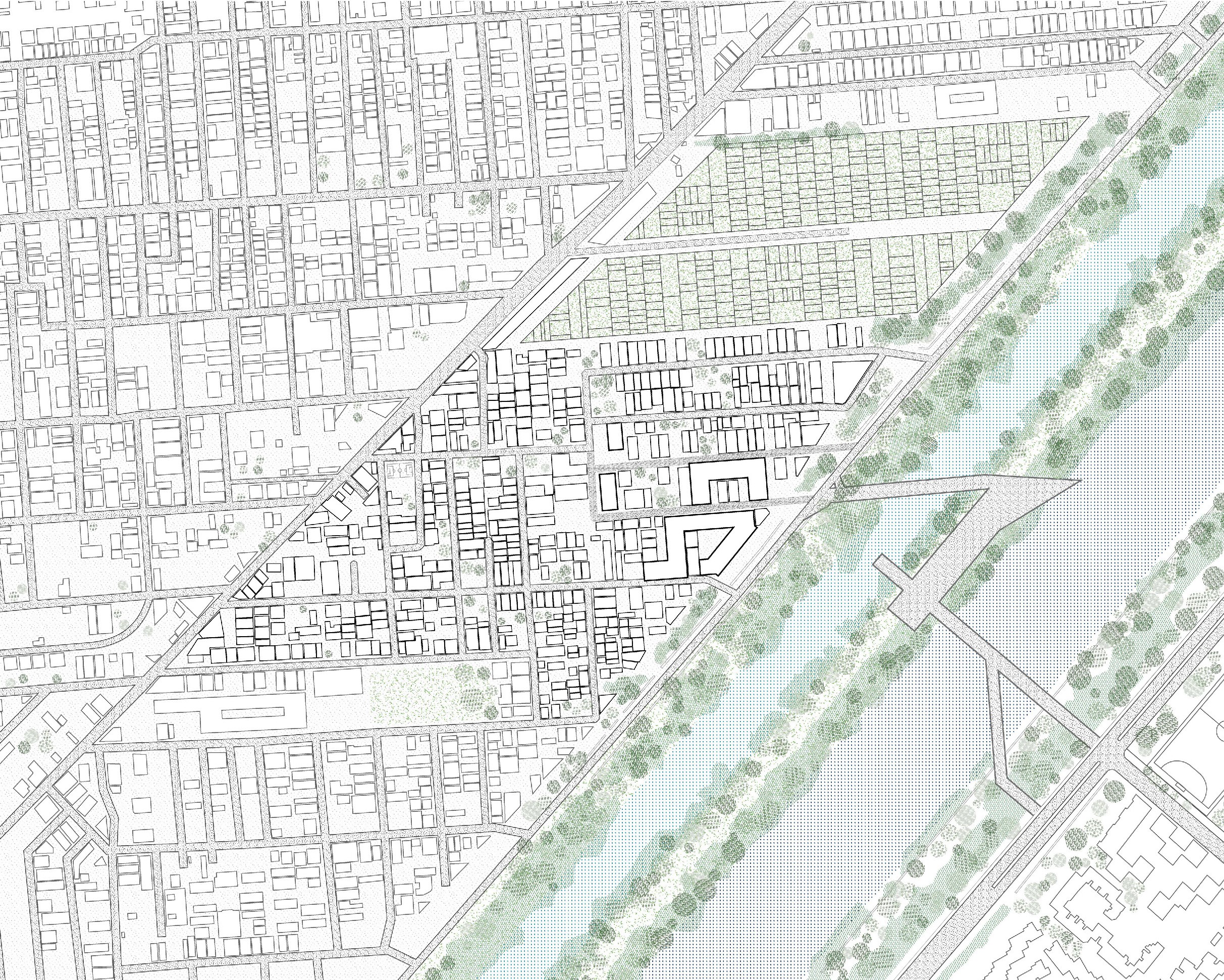 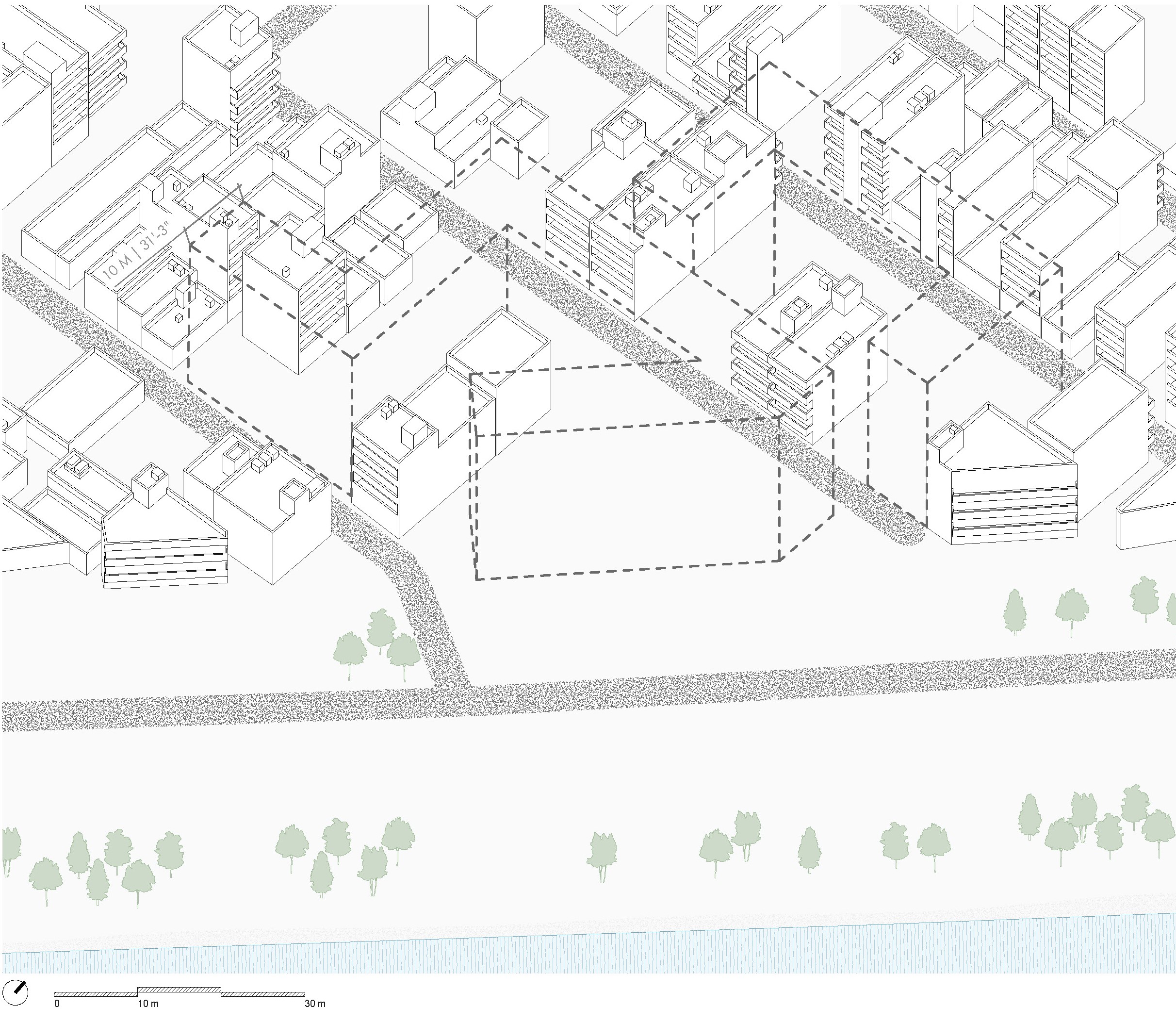 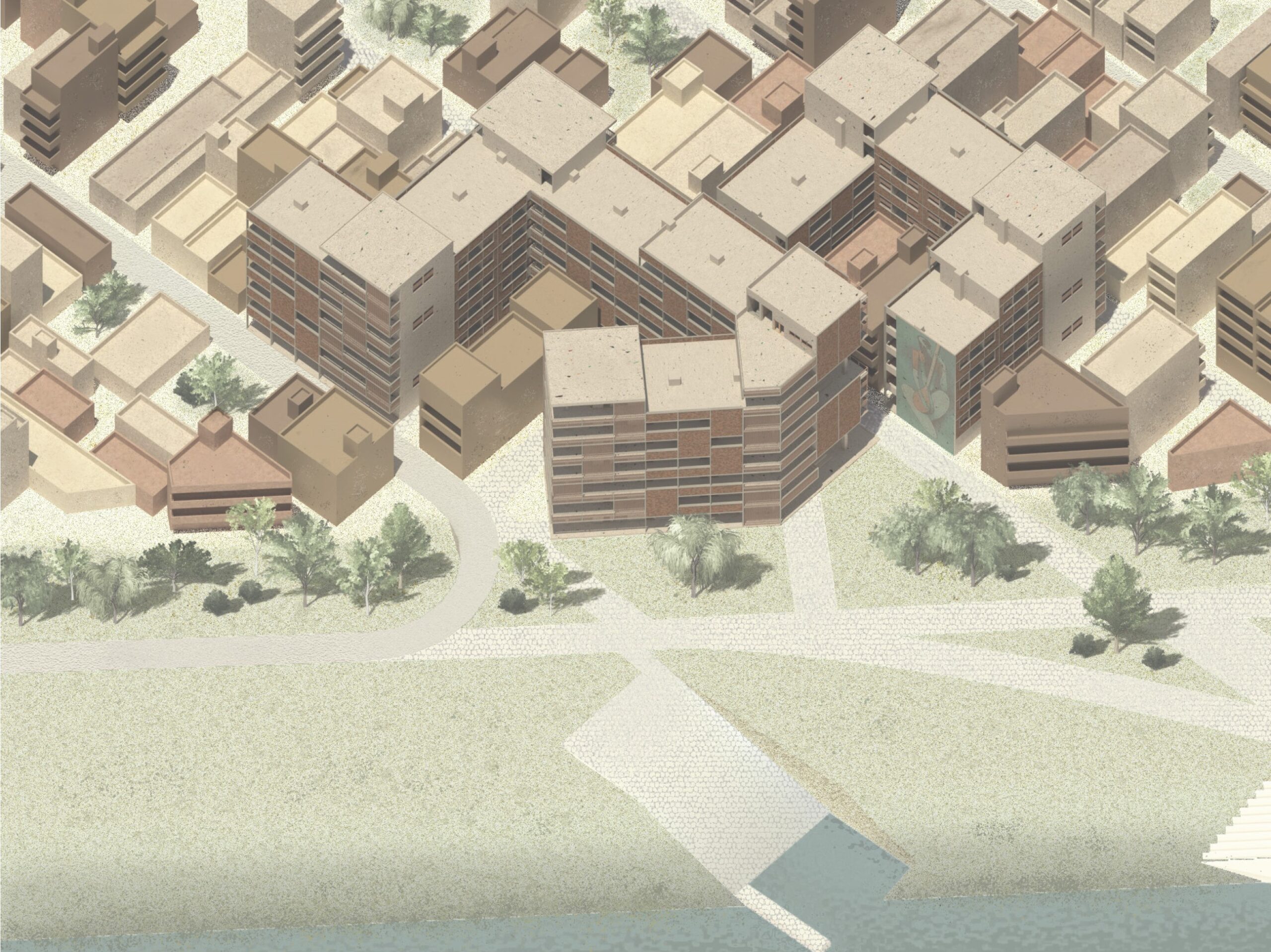 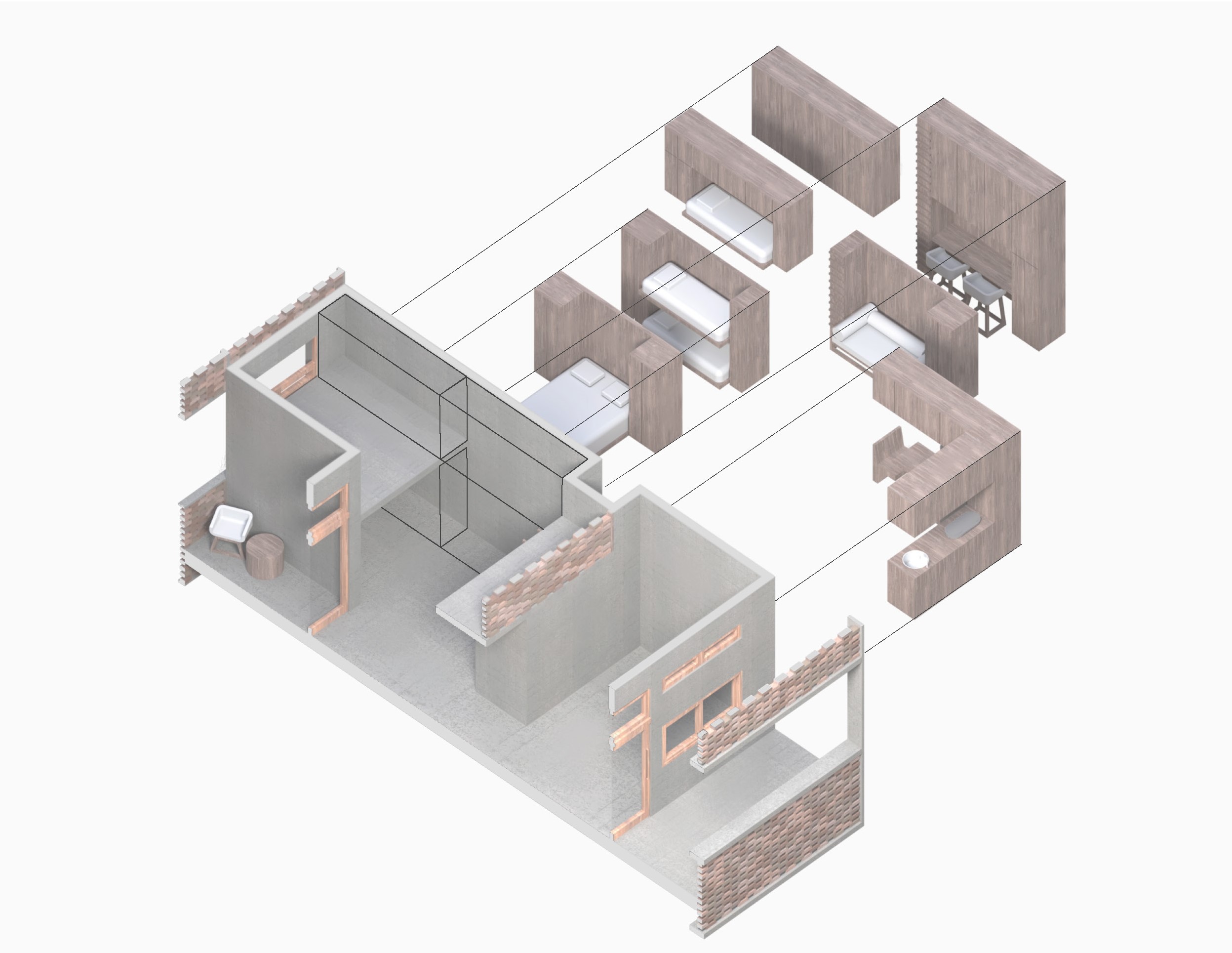 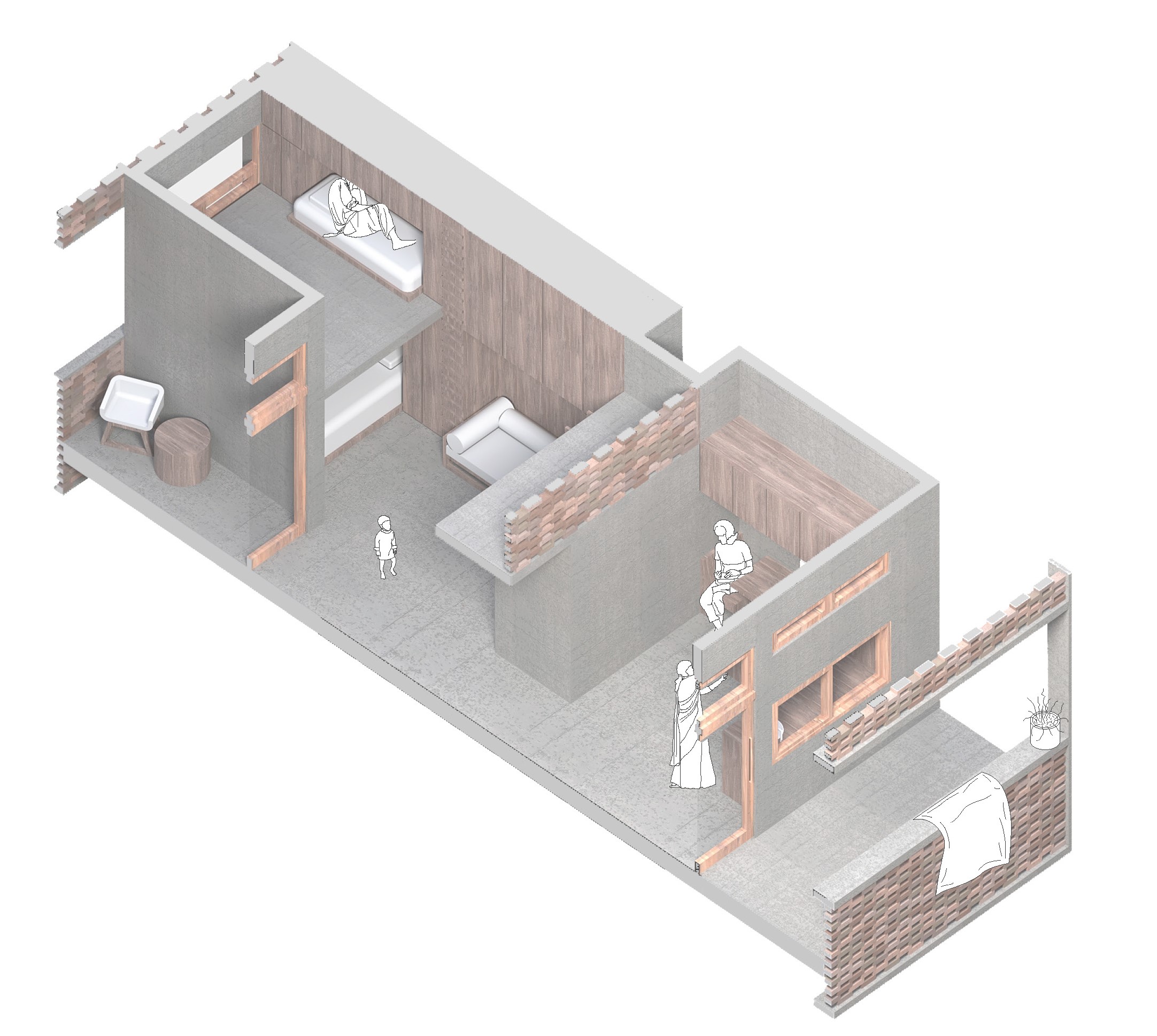 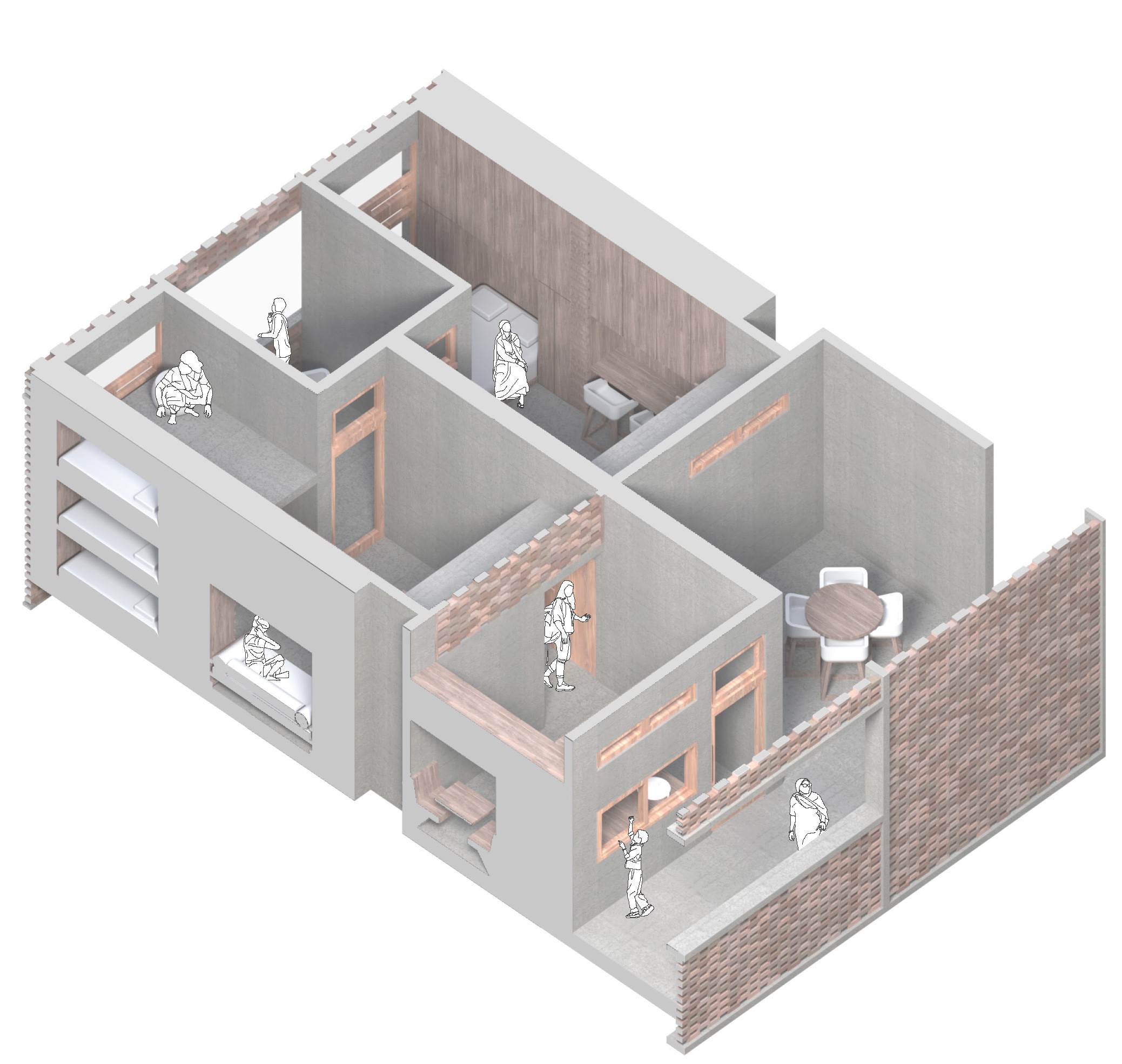 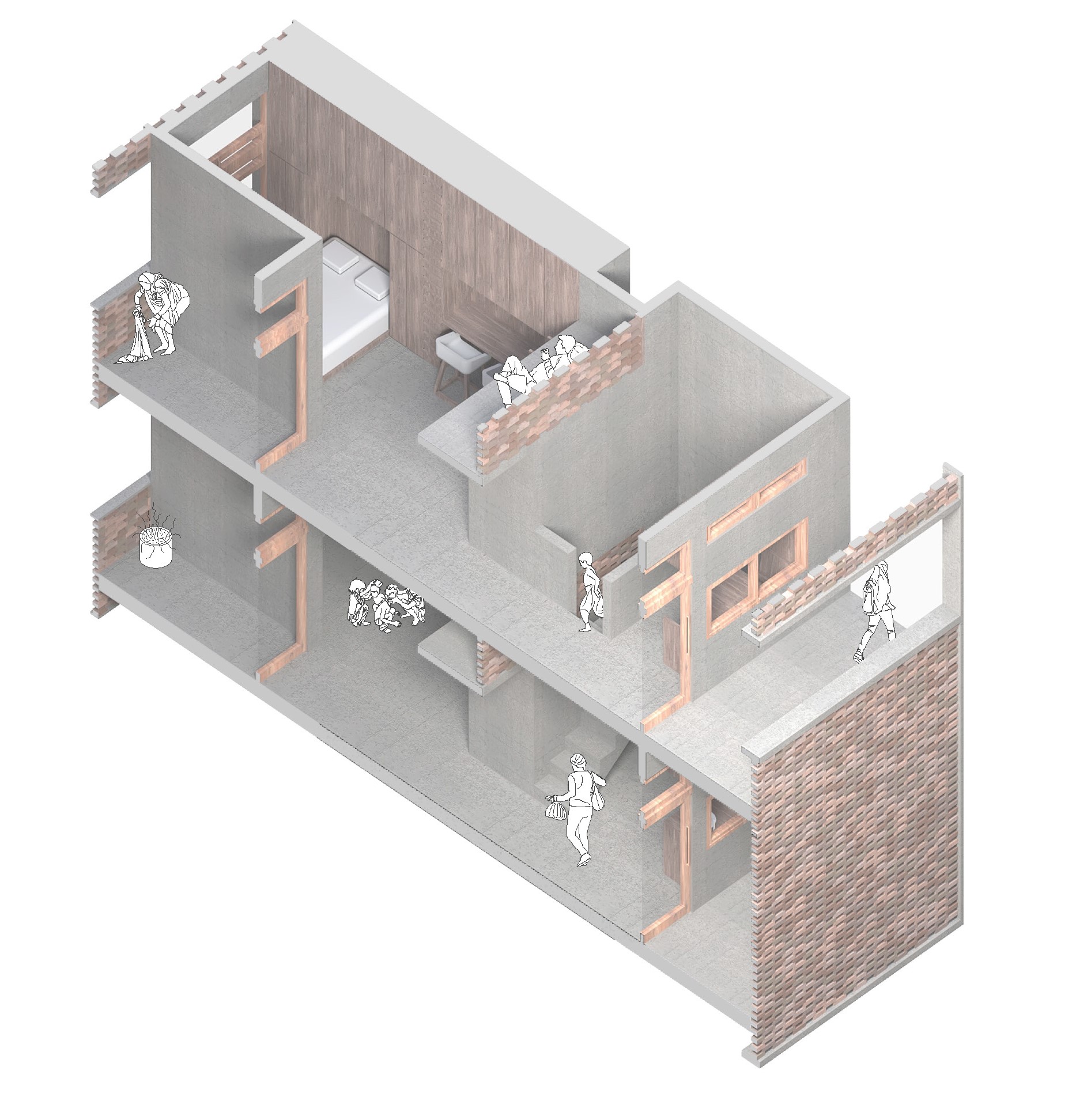 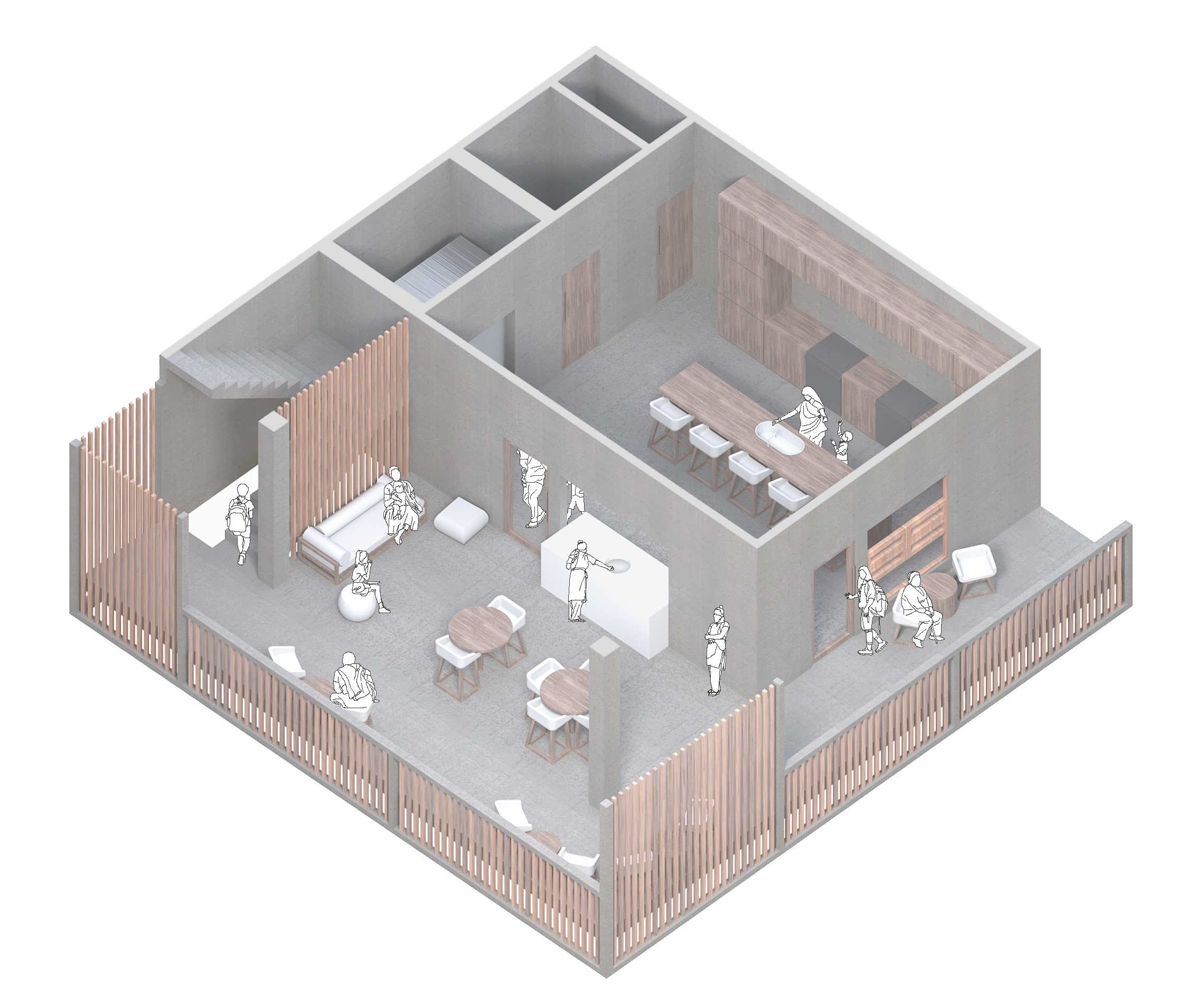 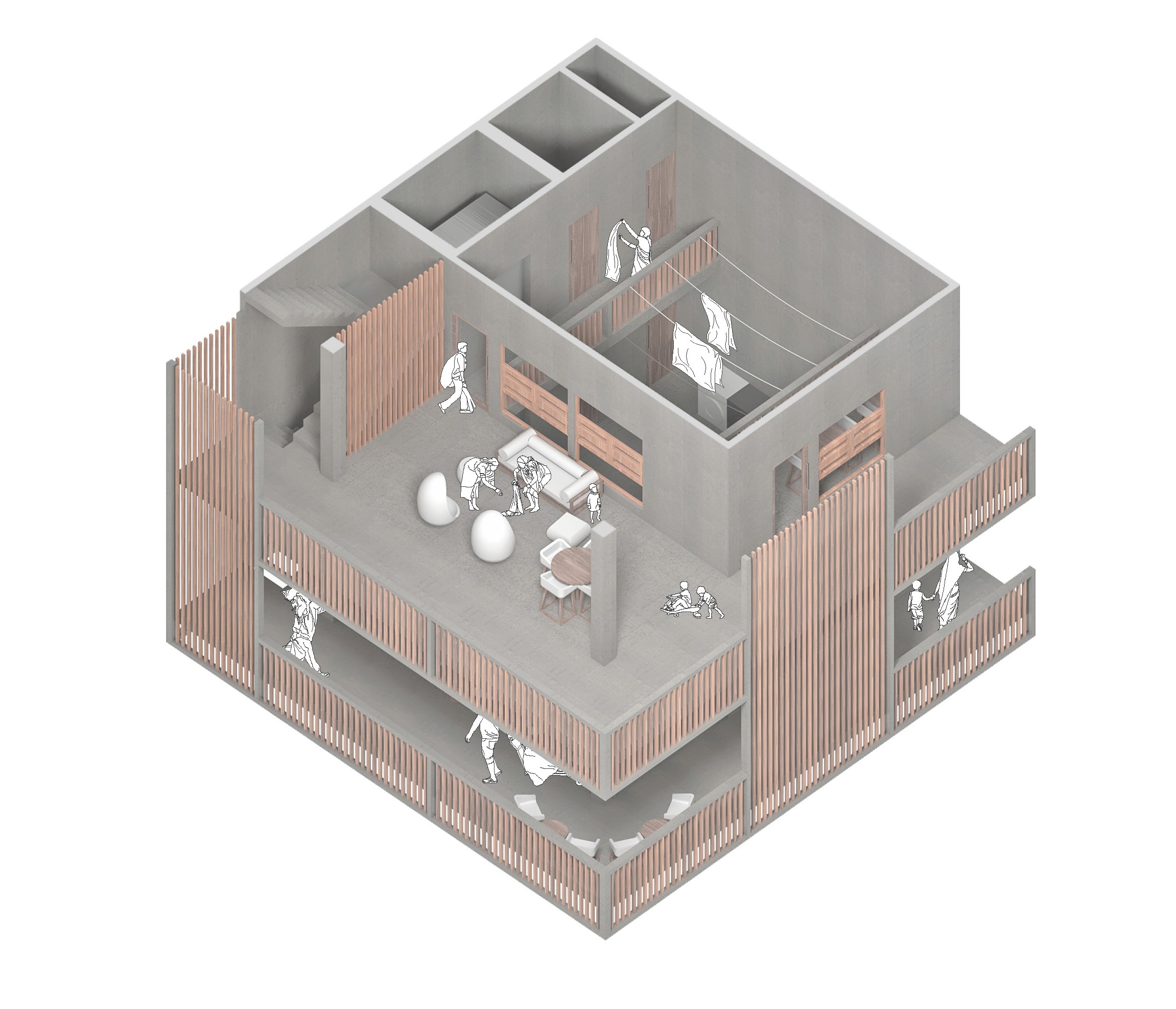 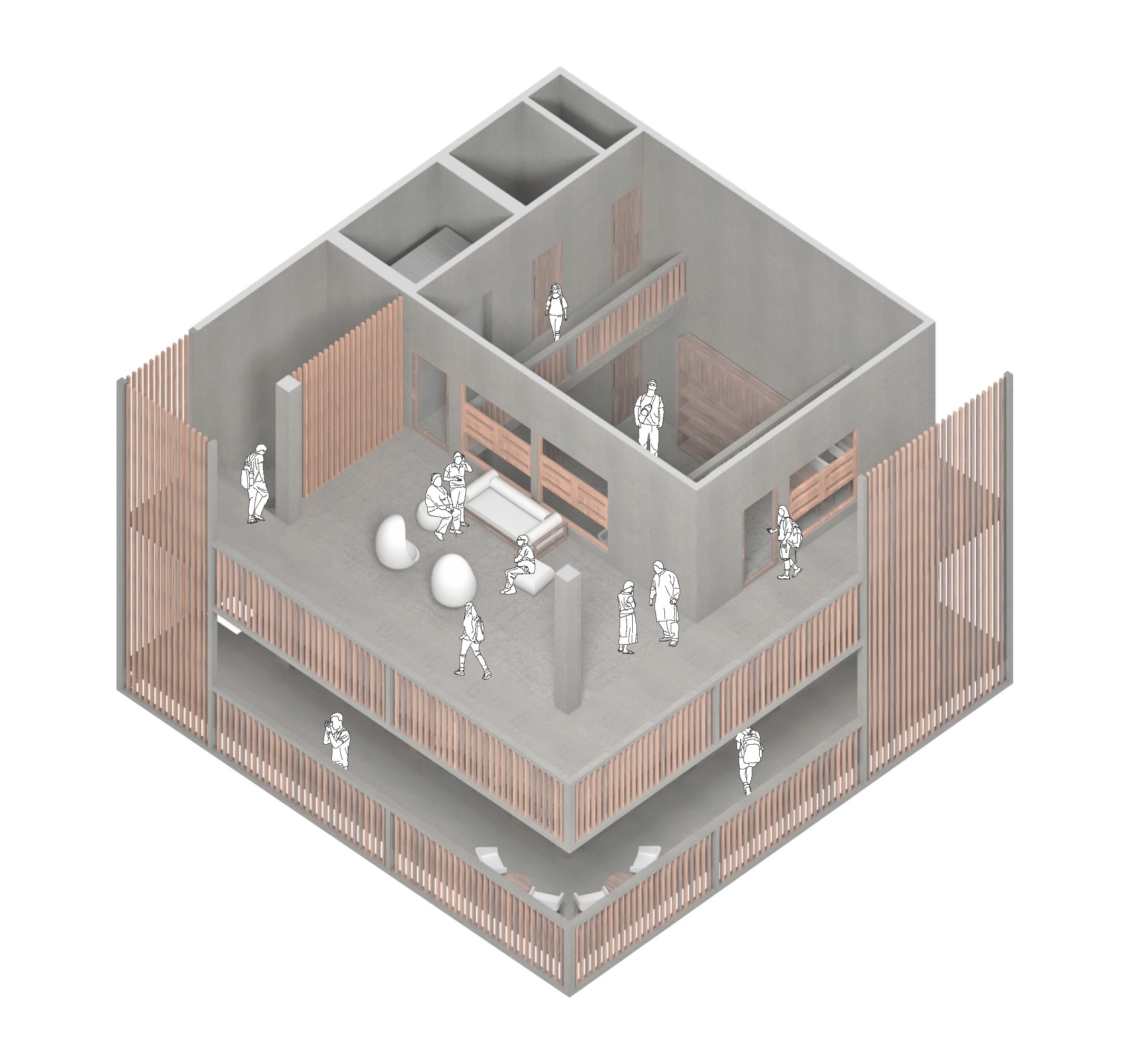 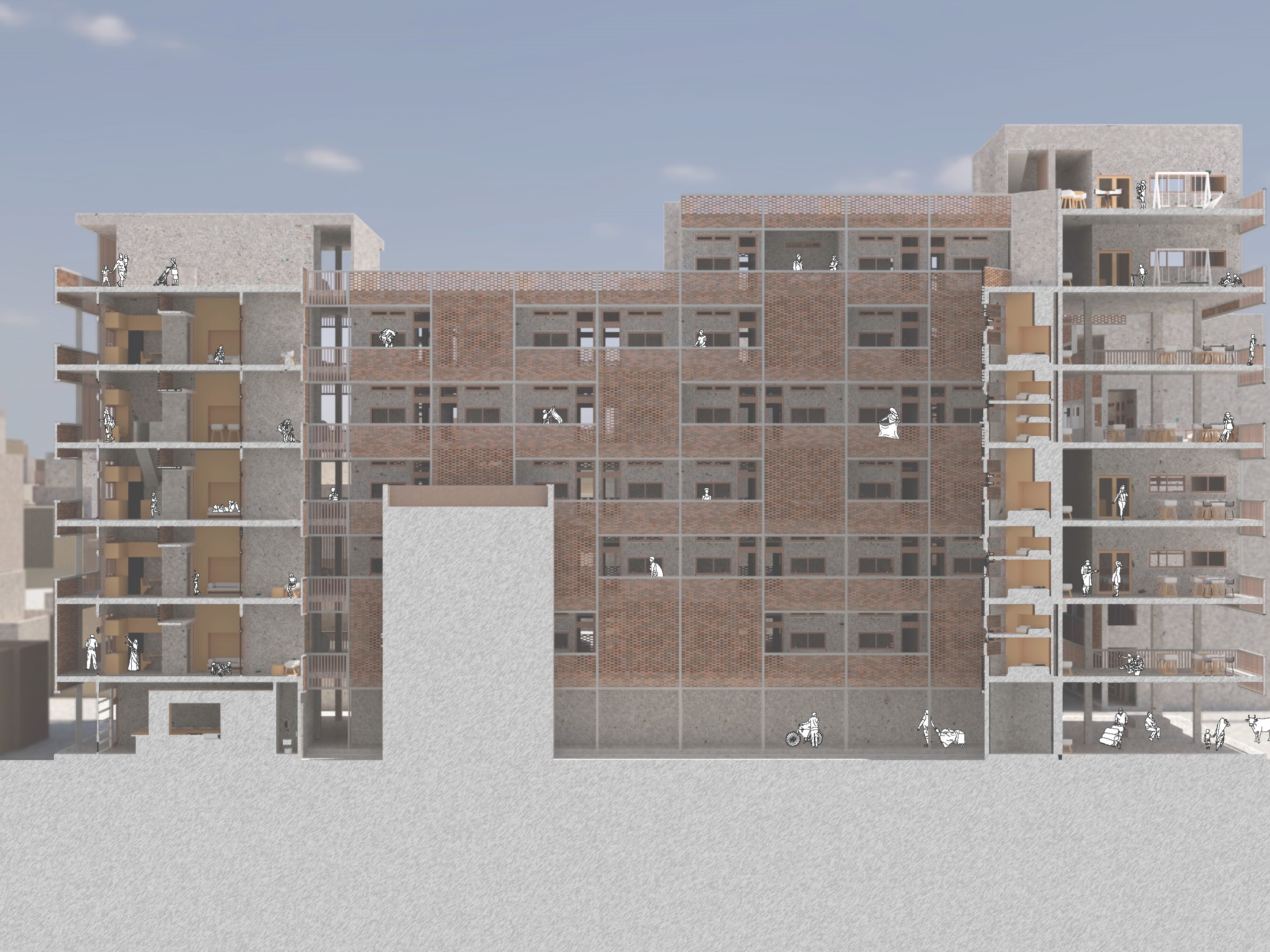 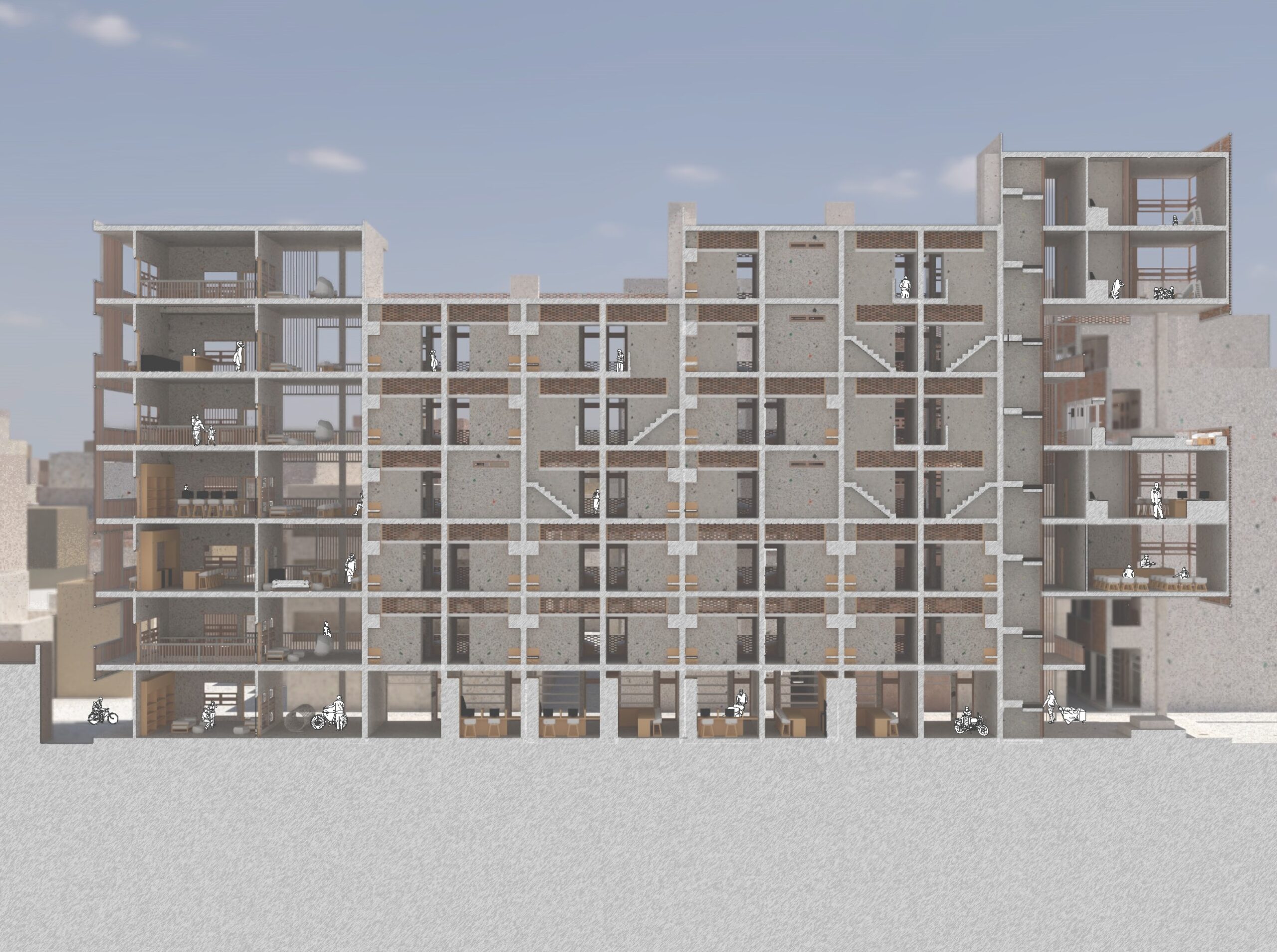 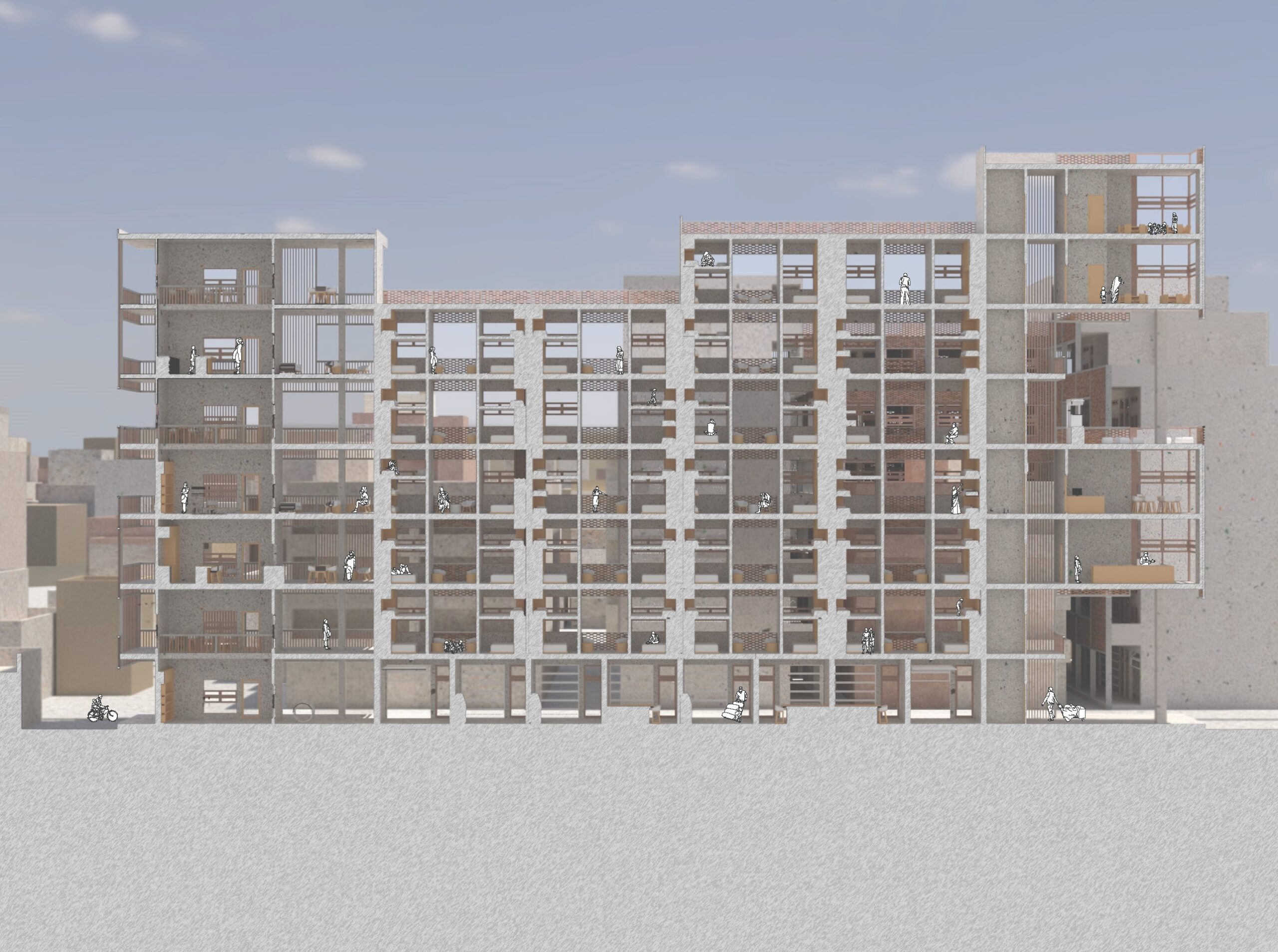 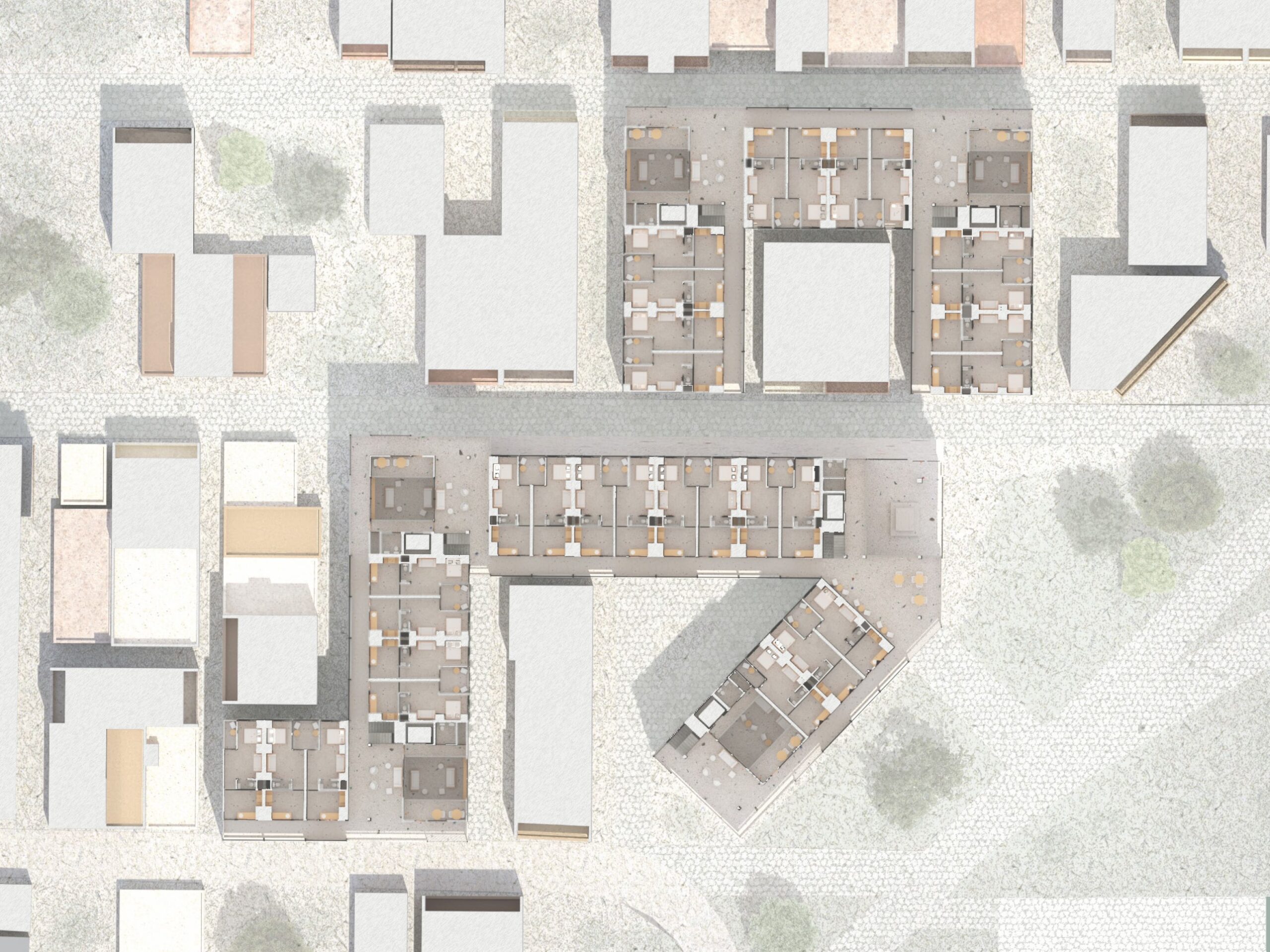 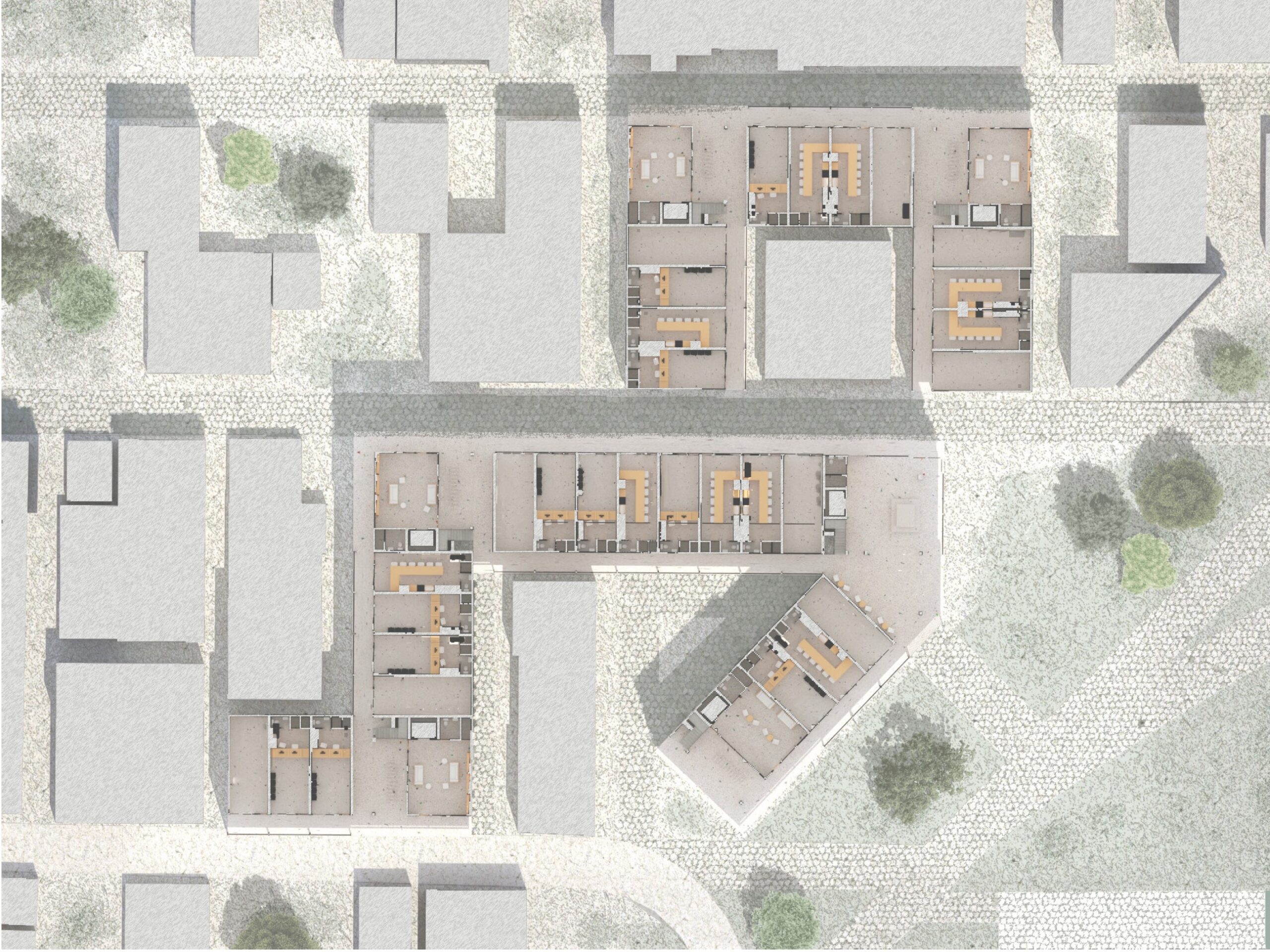 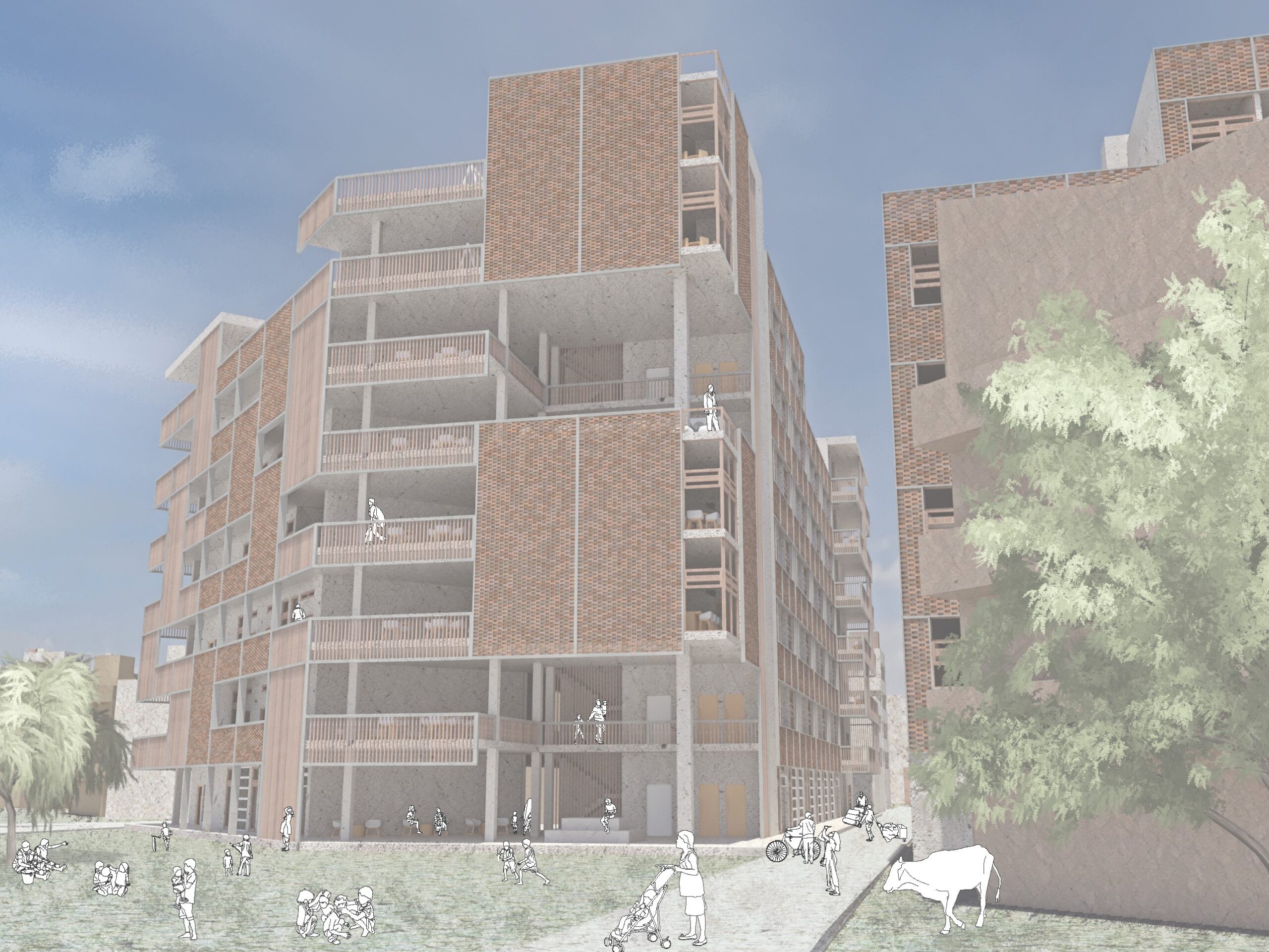