The Rajpath and Lutyens Bungalow Zone (LBZ) form the heart of New Delhi and India’s national government. A multitude of national monuments, and high quality outdoor spaces, and government offices draw a daily mass of humanity to Rajpath. Meanwhile, the publicly-owned bungalows ensconced in the lush landscape of the surrounding LBZ exist for the private benefit of high-ranking officials and ultra-high-net-worth individuals.

This space has potential to be cultivator of democracy. Interventions that retain most existing bungalows and tree coverage will vastly increase the space’s utility, while retaining the aspects that make it so sought after. Housing within the site will reduce commutes for the burgeoning government workforce, while spaces for formal and informal commercial activity will introduce elements of the urban fabric currently underdeveloped. Reinforcing the existing grid with pedestrian enhancements will link workers to their homes, and utilizing traffic circles as civic nodes further add opportunities for access in the area. A new, secondary grid of parkland will link the Central Ridge Forest to the Yamuna River and the heritage sites near its banks, amplifying opportunities for recreation. 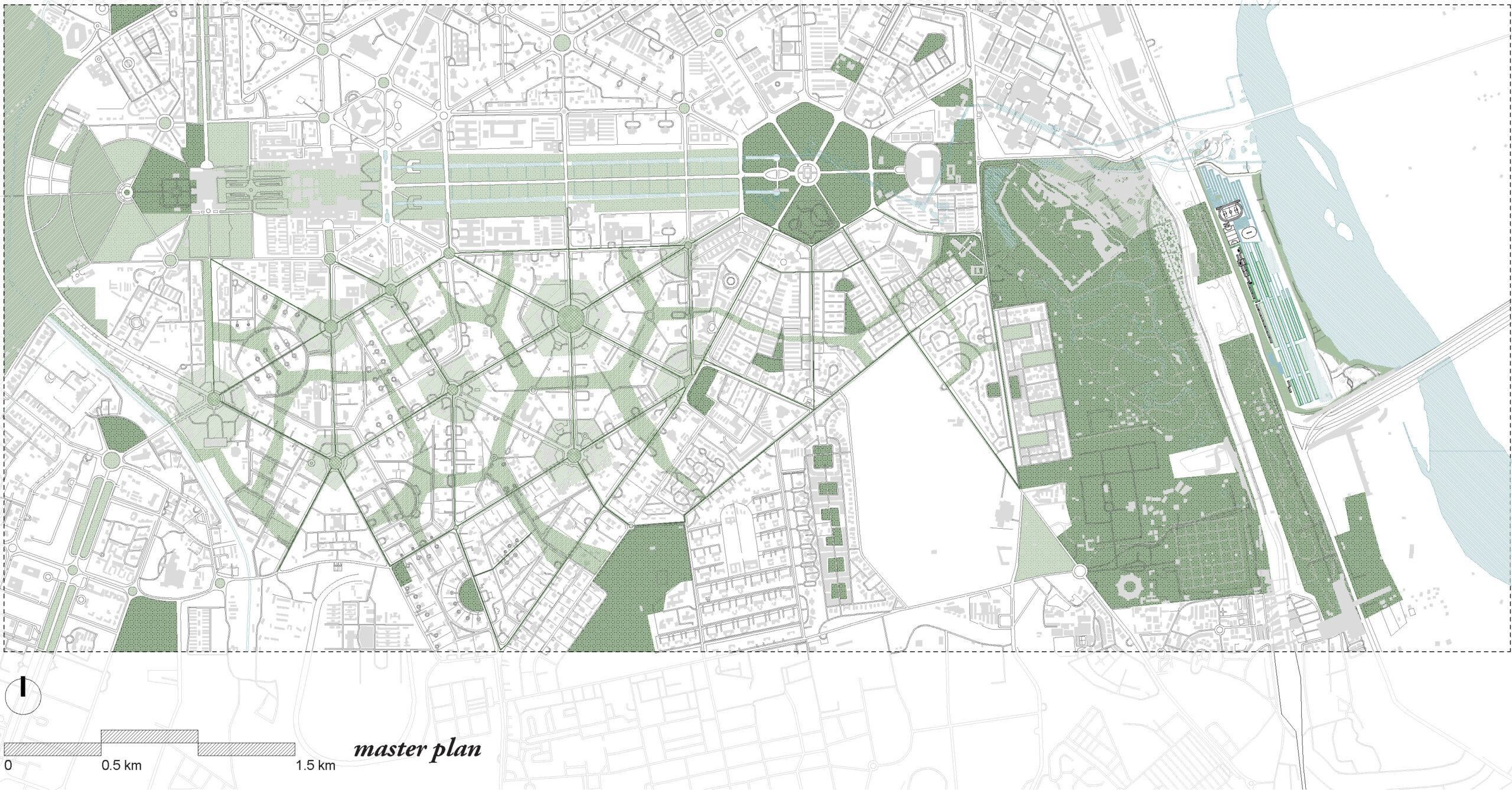 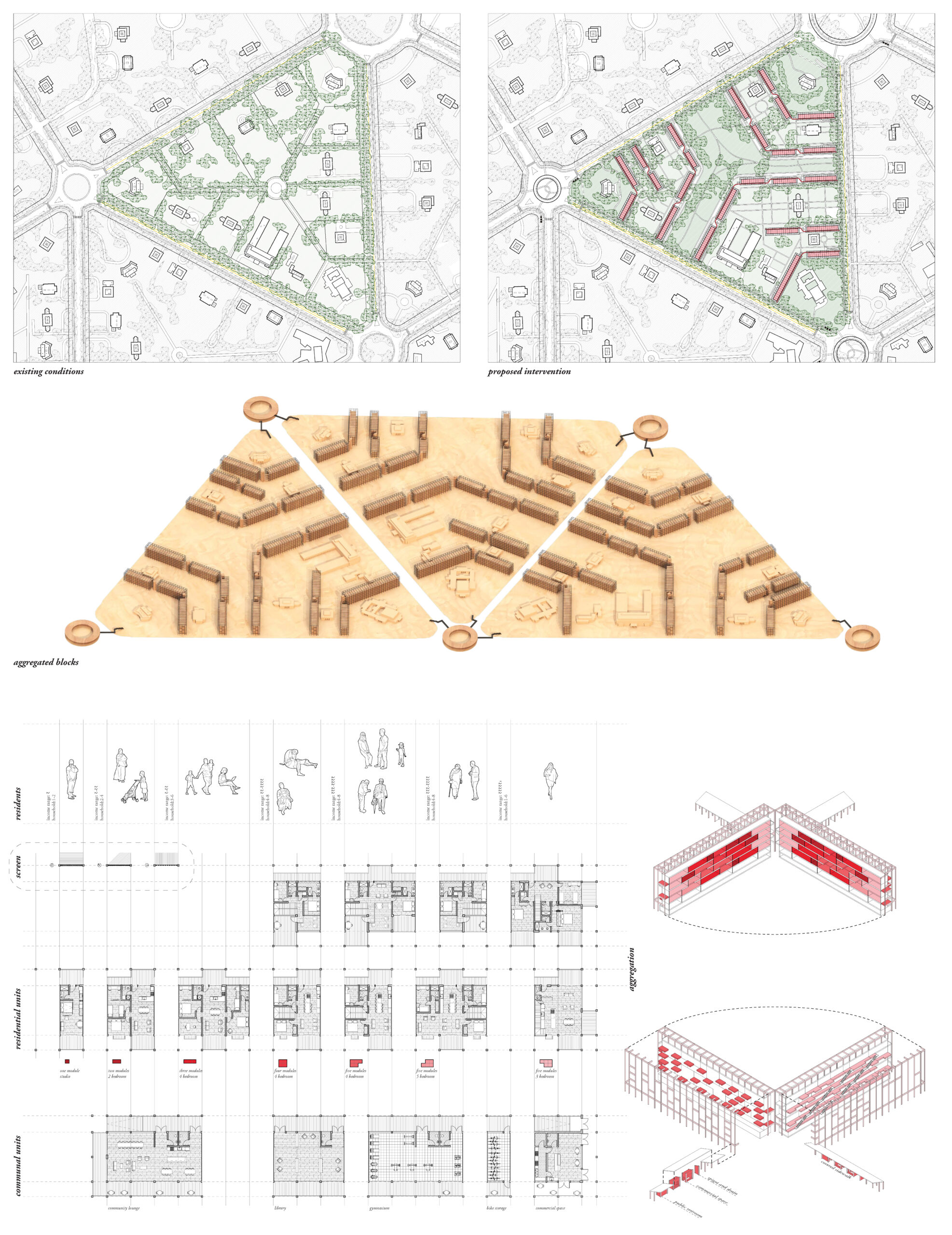 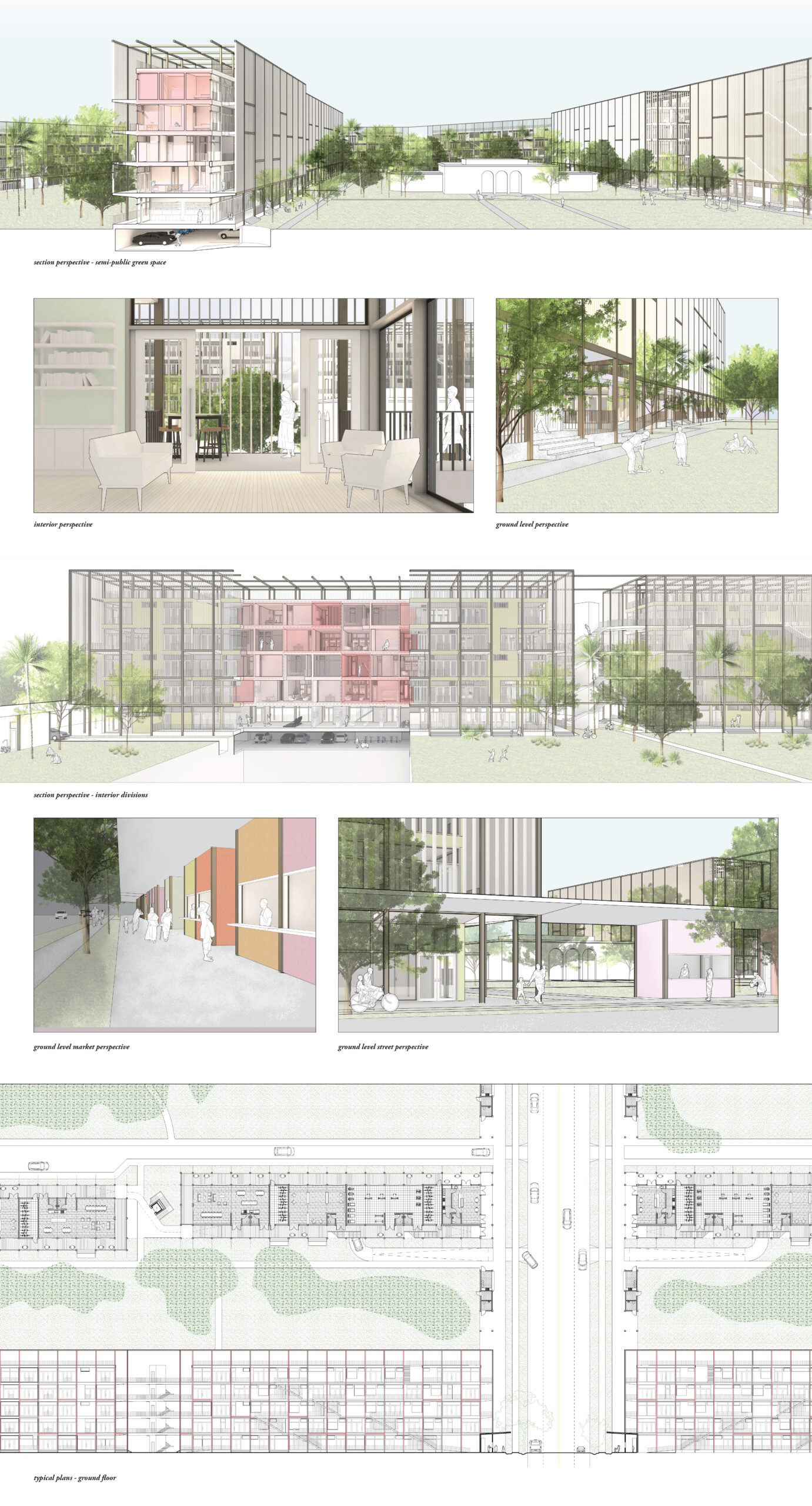