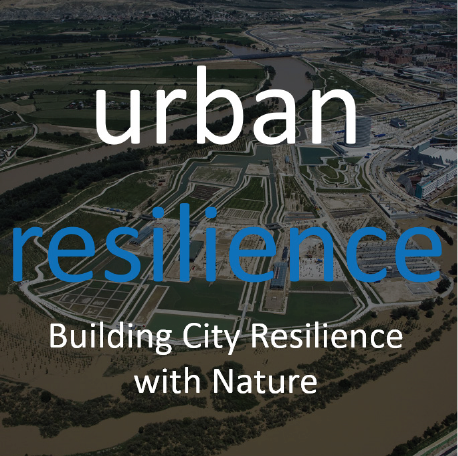 Inaki Alday, Co-Founder and Co-Director of the Yamuna River Project, presented at a Workshop on Urban Resilience attended by the Mayors of the most significant cities of Saudi Arabia organized by the World Bank in Riyadh in February 2020. Other participants of the workshop included several high ranking officials of the World Bank’s Urban, Social and Rural development brand as well as external international experts. Professor Alday presented several architectural investigations along with the Yamuna River Project and advocated a holistic approach towards building city resilience with nature.