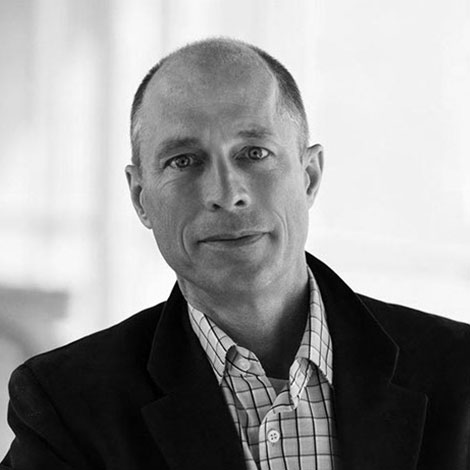 Brian Owensby will be joining Iñaki Alday and Pankaj Vir Gupta as a Co-Director of the Yamuna River Project.

Brian has been a member of the YRP Advisory Council and steadfast advocate of YRP since the project’s inception as a pan-university research project at UVA. Brian has also helped established YRP as a leading model for interdisciplinary research at UVA and in charting the project’s intellectual and academic future.

In addition to his role with YRP, Brian is professor of history in the Corcoran Department of History at the University of Virginia. His scholarly work has ranged from social and political history in nineteenth- and twentieth-century Brazil to legal and imperial history in seventeenth-century Mexico. Current research includes historiography and historical theory from a Brazilian perspective and a book-length project on the Jesuit New World synthesis of the eighteenth century as a counterpoint to Eurocentric accounts of modernity. He has taught a variety of courses large and small to undergraduates, including a Global History class, and is supervising several graduate students. He served as chair of the Corcoran Department of History from 2009 to 2012.