The Najafgarh Agricultural Parks connect Delhi’s agricultural periphery to the metropolitan core, while using the Najafgarh Drain as an axis for productive ecologies. By linking agriculture with urbanity the parks help create a city-wide framework of production and, moreover, foster civic agricultural awareness. By allowing agricultural regions to interact with the urban context and existing civic structures, the Najafgarh Agricultural Parks create value for food and fertile lands. In this way, Delhi can take a vital step in combating issues, such as unplanned urbanization and a national food crisis, heightened by insufficient storage capacities and undeveloped transportation networks.

The project focuses on both an urban site and a rural edge:
The URBAN PARK transforms most agricultural fields into productive groves of fruit trees, leaving behind singular agricultural plots as ‘clearings within the forest’ that act to orientate visitors and operate as a pause for users of the site. The strategy of groves responds to the density of the urban condition, while allowing for the park to maintain productive value. Paradoxically, a lack of sight-lines within this forest allows more opportunities for the park’s many visitors to find repose as well as a sense of solitude, and use the park as an escape from the frequently overbearing city. 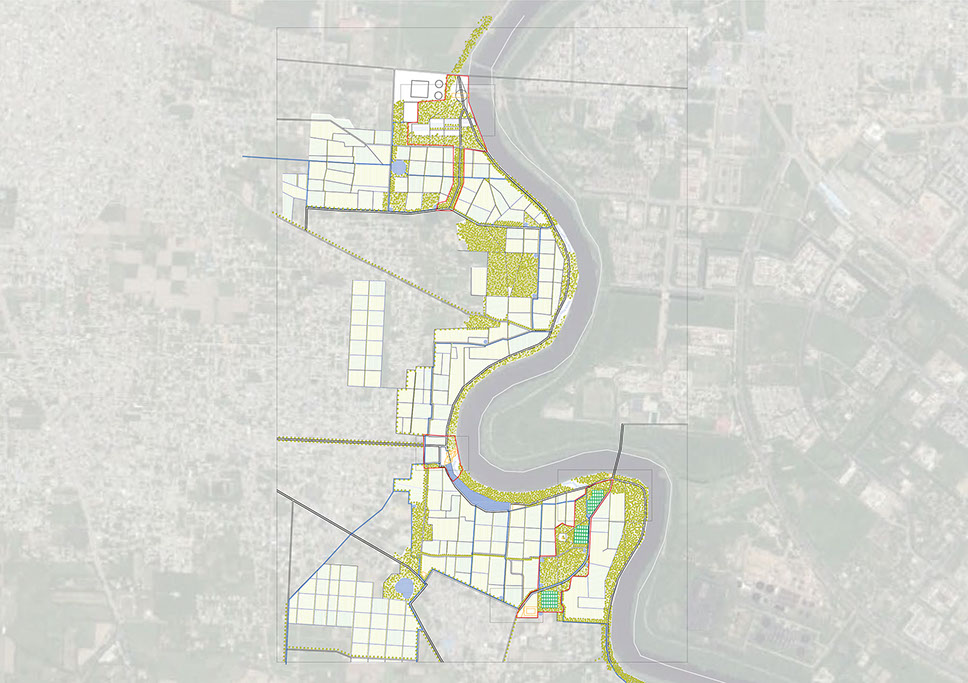 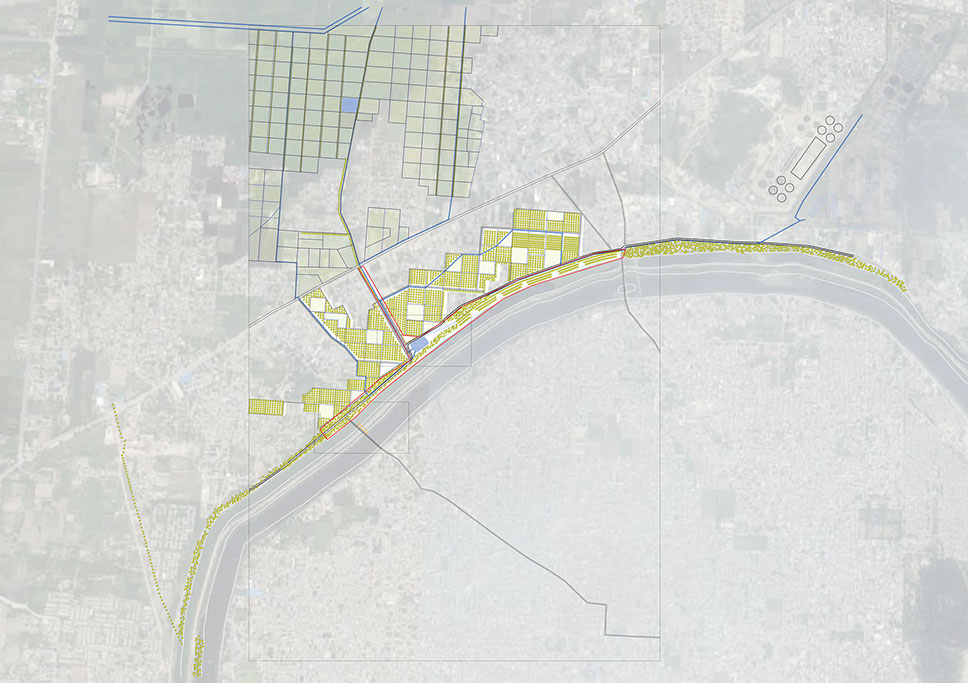 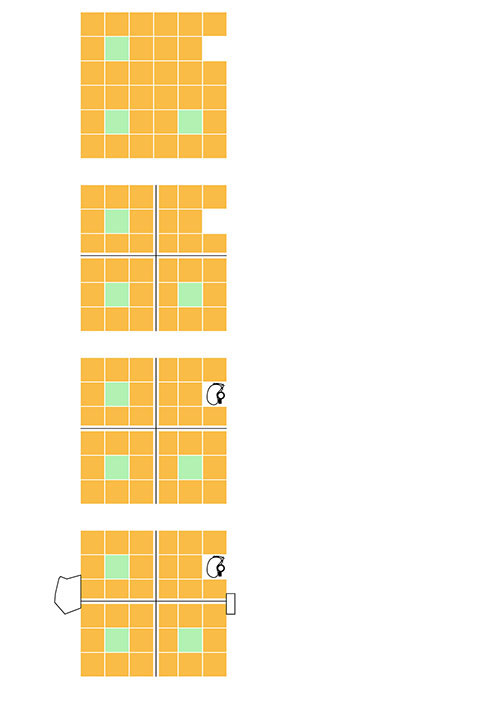 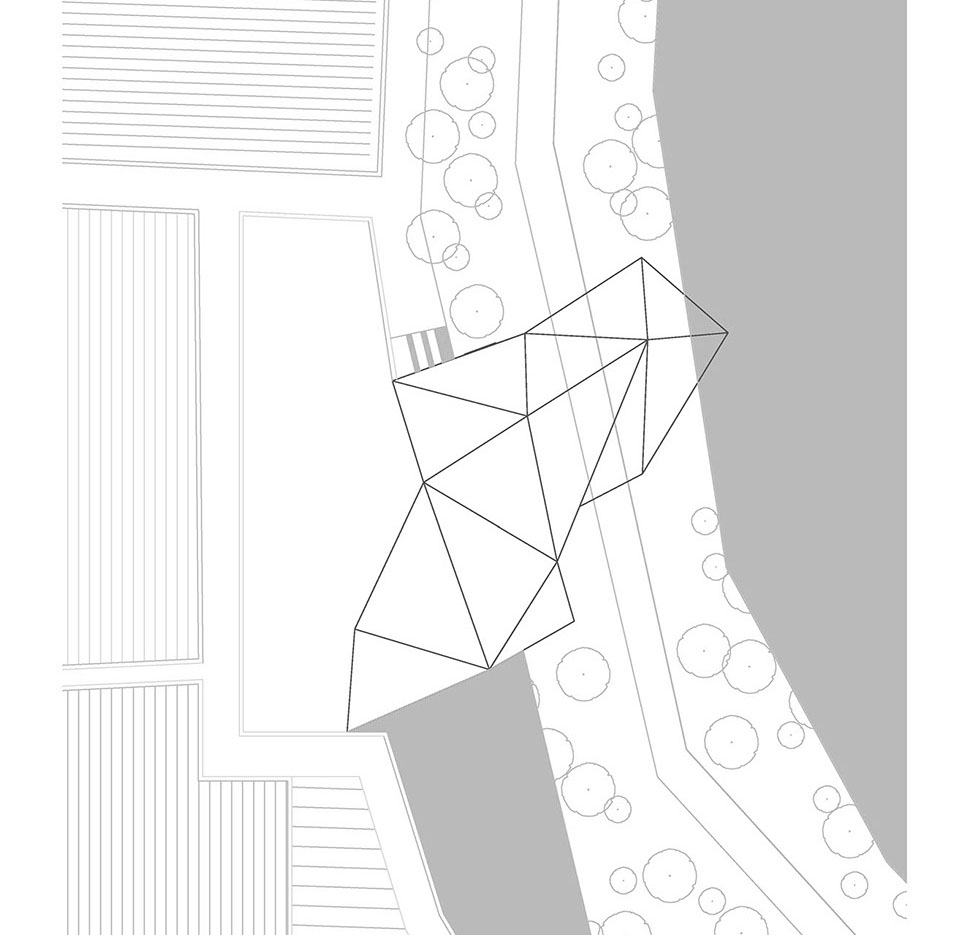 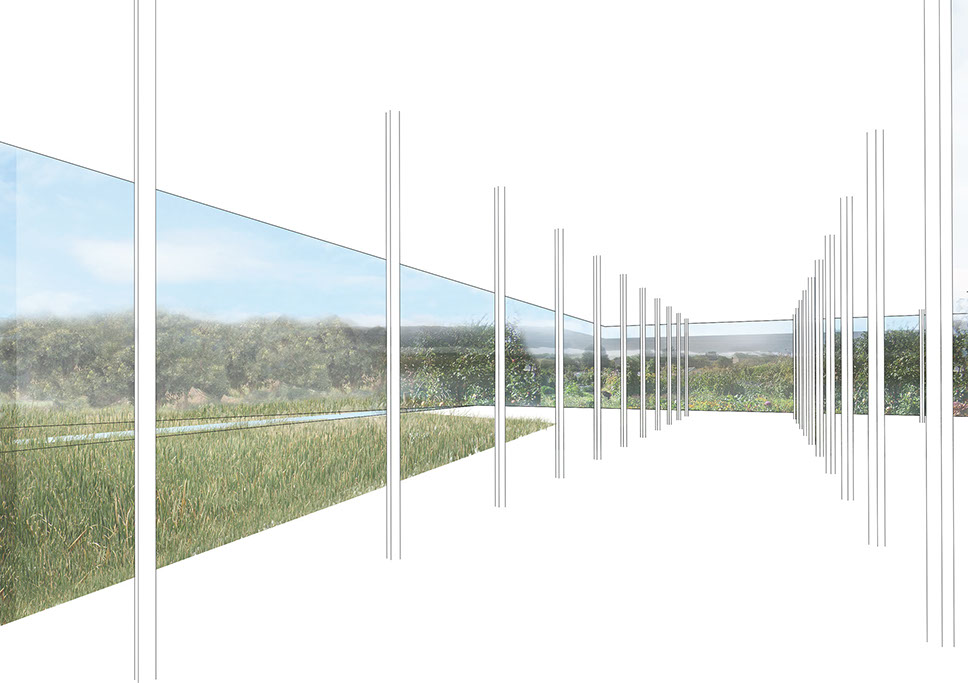 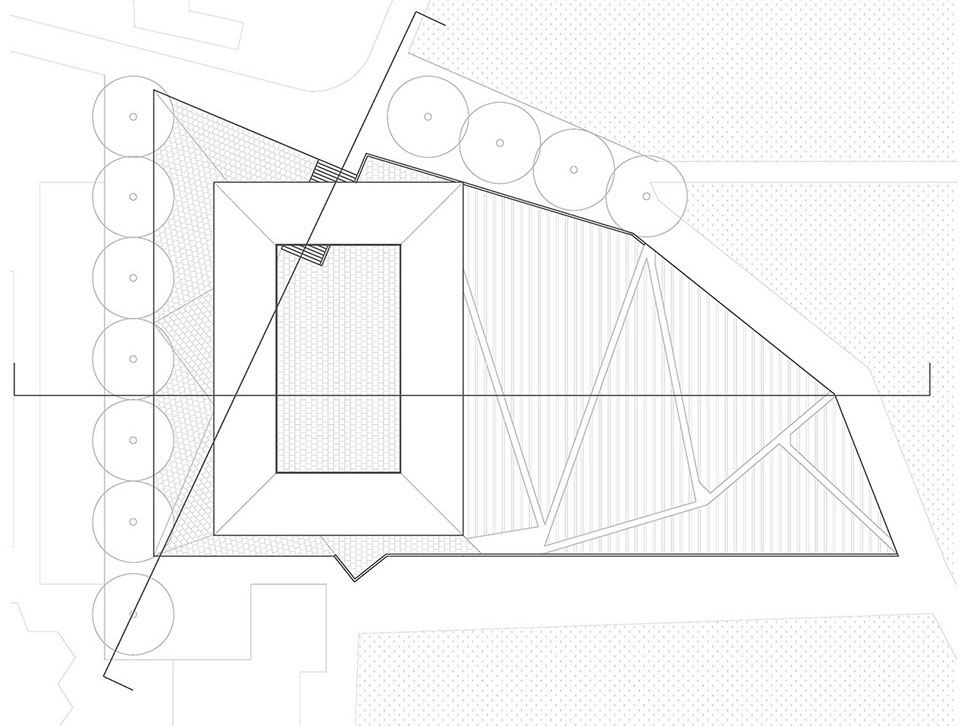 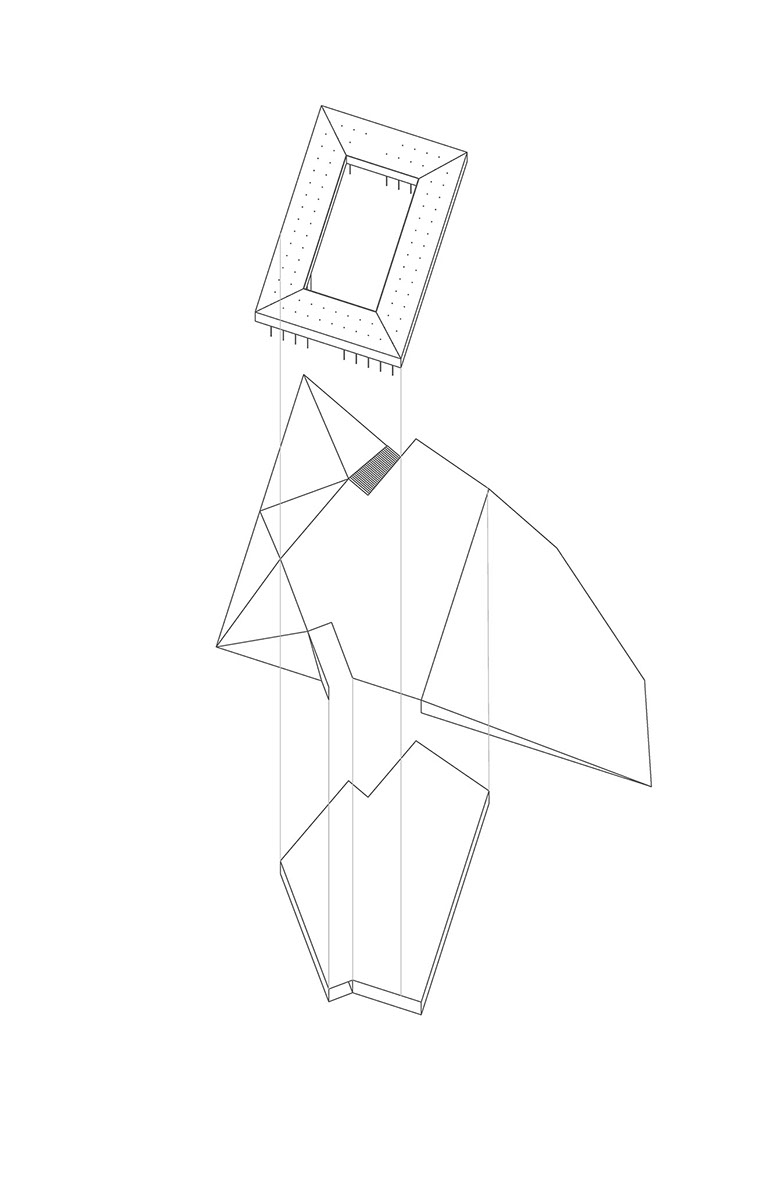