This project recognizes the pluralism of Delhi and seeks to reveal, not further subdivide the city through these cultural and historical characteristics. The Feroz Shah Kotla Fort stands at a critical junction in this narrative. Built in the 14th century by Shah Feroz Shah Kotla Tughlaq, this citadel is the fifth of seven historic cities of Delhi and the first to be constructed along the banks of the Yamuna River. While the river has since changed its course, the fort still aligns with a series of monuments that once shared this edge including the Red Fort, Purana Qila, and Humayun’s Tomb. This project intends to draw attention to the Feroz Shah Kotla monument before it recedes behind weeds and ad hoc construction. Yet it is not enough to merely convert this fort into a museum. While the fort may be under-appreciated by most of Delhi, the site is still very much alive and animated by the Muslim community that finds solace in and around its walls. This project intends to elevate this minority and reconnect them to the larger city of Delhi by constructing a community center within the walls of the fort.

Through restrained and sensitive architecture, this project respectfully asserts that a monument is not a curious novelty from the past, but the foundation of a city. The Feroz Shah Kotla Community Center insists on the coexistence of paradoxes, between a community and the city, the temporal and the eternal, and the past and the present. 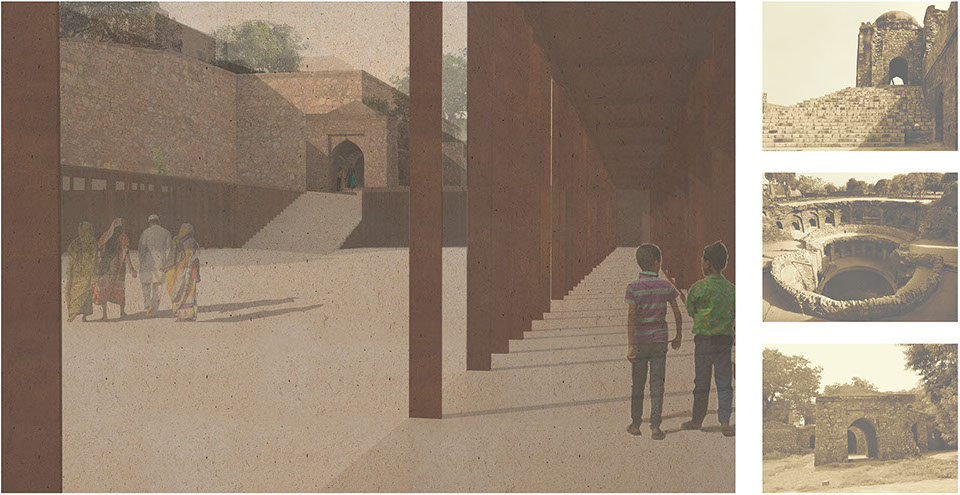 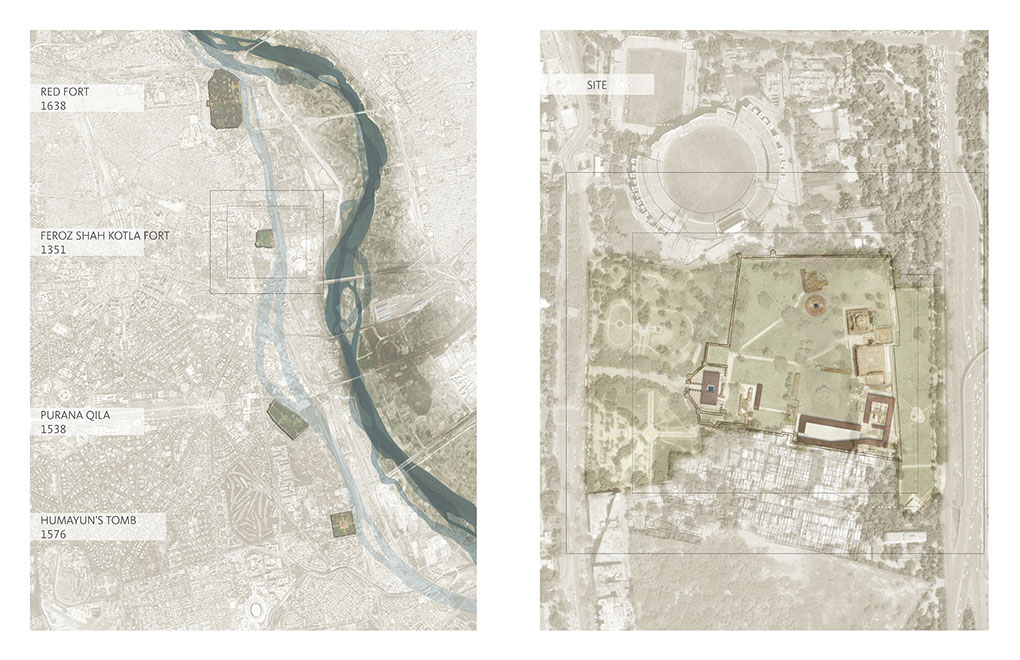 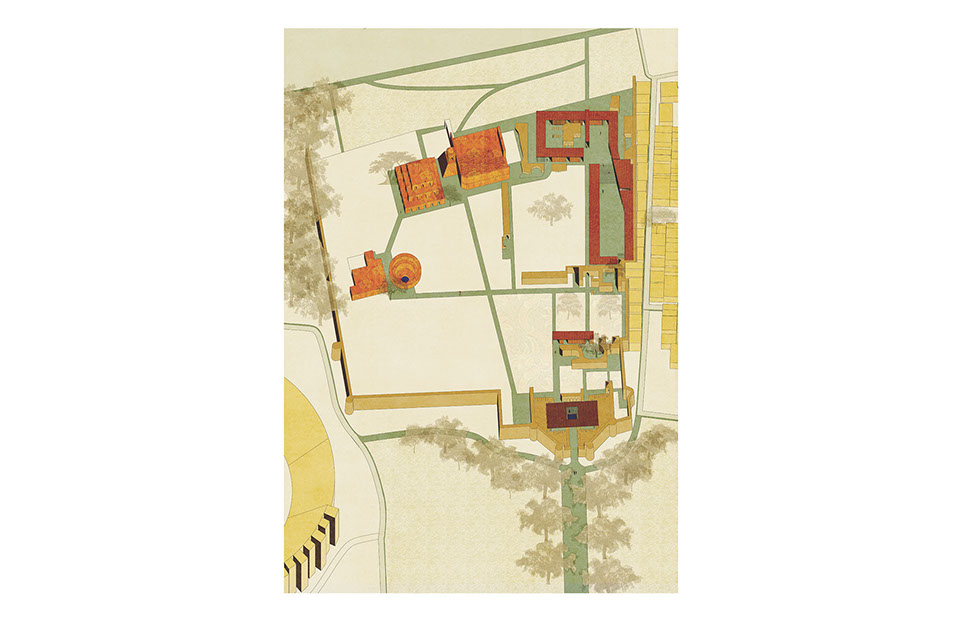 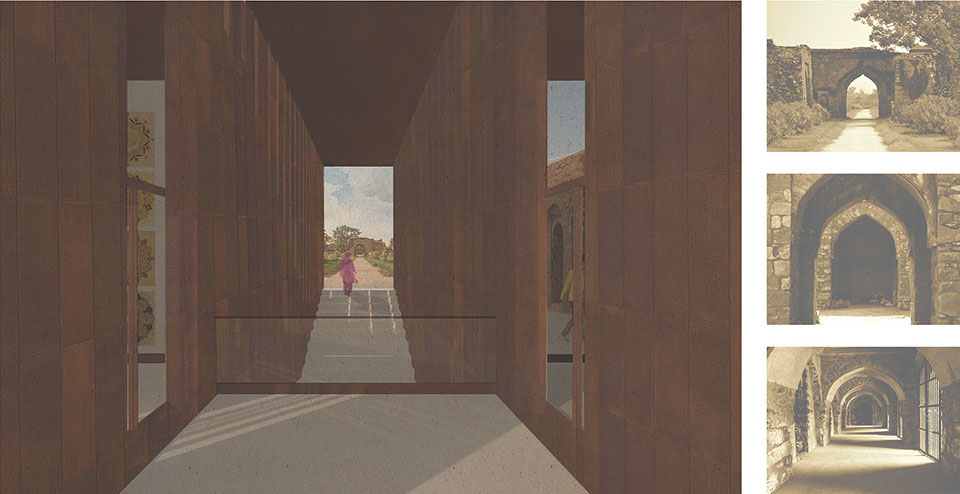 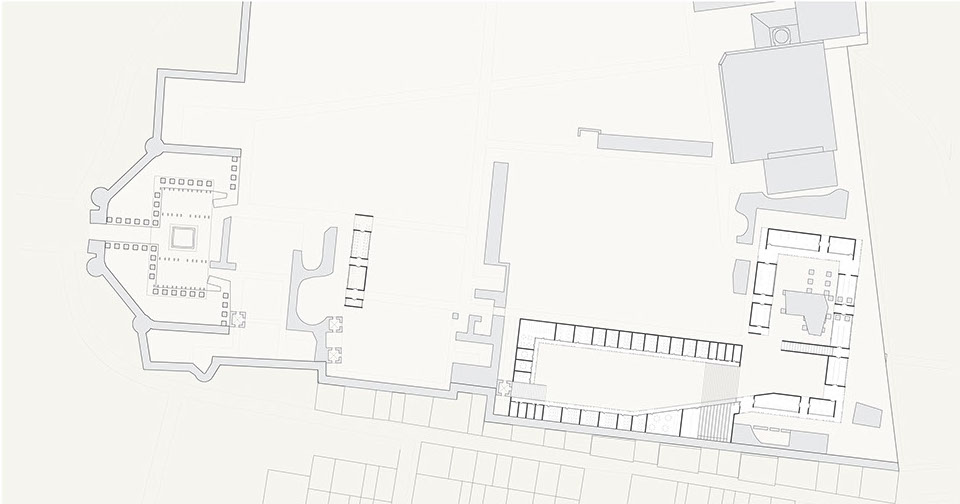 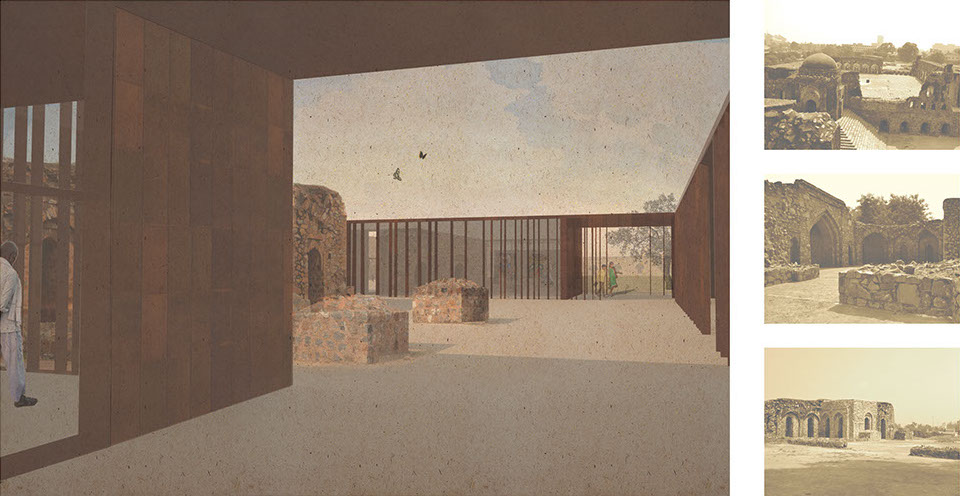